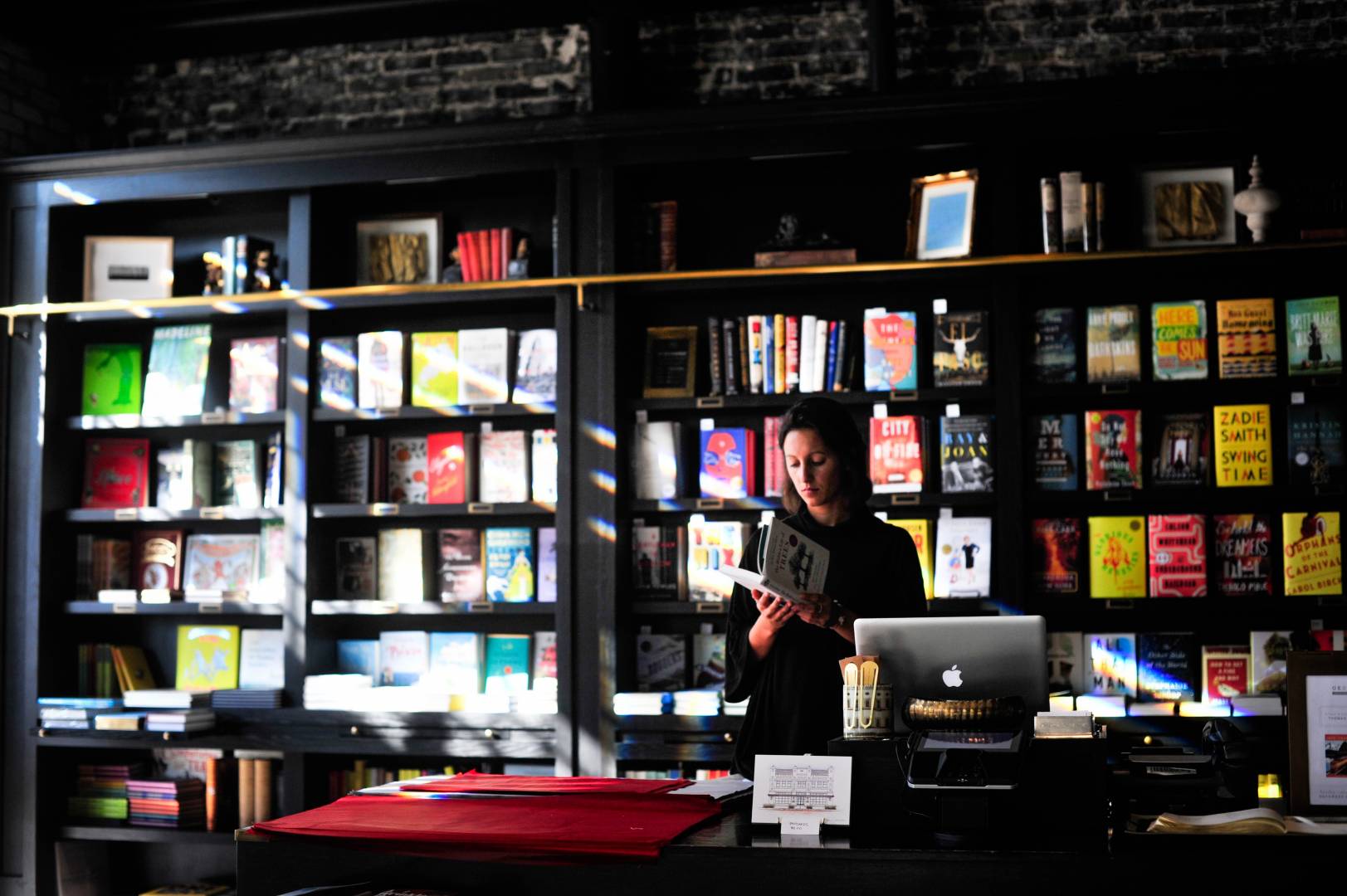 Like many indie authors, I spent much of the weekend following the Indie Author Fringe. As a futurologist, I particularly enjoyed Kinga Jentetics‘ talk on AI and blockchain, but there is a vast repository for everyone. This week my focus will be very different, queuing at midnight for the release of Philip Pullman's follow-up to His Dark Materials, 17 years in the making. 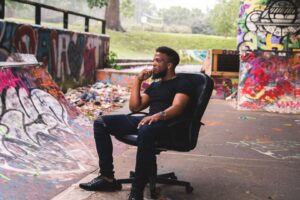 Amazon are certainly giving us lots to think about right now. Tolu Bamwo on Nappy.co

Last week we brought news that Amazon was completely closing its forum. Then it emerged that this might not be strictly true. The Kindle Help Forum will, it seems, remain open. That does not change much of the substance though – this is the technical help forum for actual Kindle devices, which is a long way from the Kindle book forums so many authors and readers have used.

What is definitely closing, however, is the Createspace estore. It will close its doors on October 31, and all links will be redirected to Amazon. What this means in practical terms is that royalty rates will, ultimately (a transitional, averaging rate will be in effect until April 30, 2018), all be issued at Amazon's 60% rate. Meanwhile, it seems as though Amazon is getting ready for a big expansion push in Brazil at the same time as it continues to make headway in India.

Alison Baverstock is the world's leading academic researcher on the world of self-publishing, and a tireless champion in educating a new generation of researchers to take self-publishing seriously. Now you have a chance to make sure self-publishing is fully represented in a major new study she has been commissioned to undertake on “What Makes a Writer?”. The survey, which takes 20-25 minutes to complete, can be found here. 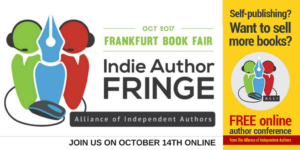 It won't have passed you by that last week saw Frankfurt Book Fair and ALLi's associated Indie Author Fringe. You can catch up with the full 24 hours of fabulousness from IAF here. Frankfurt Book Fair itself jumped on board with the world's increasing recognition that yes, AI is a thing and it is really happening! As tends to be the case, full-scale accessibility for indies may be a little way off owing to the processing power and budgets involved in the early stages of a new technology, but, as Kinga's talk highlighted, through some platforms we already have access to some of these developments. Other news from Frankfurt included a somewhat lacklustre (or rather, Reedsy and Wattpad aside, indie-free) Futurebook Award shortlist and NetGalley's launch of Bookishfirst, which is basically a raffle to win pre-publication copeis of books.

An Increase in Self-publishing ISBNs, a Fall in Bookstore Sales 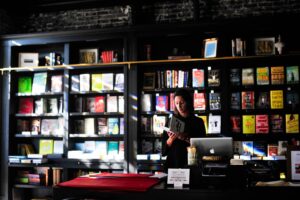 Photo by Pj Accetturo on Unsplash

We talk a lot about the invisibility of many self-published books in sales charts because only books with ISBNs are tracked and included in those figures. So it is interesting (albeit hardly surprising) to hear that the issue of ISBNs for self-published titles increased from 2015 to 2016 by 8%, making a 218% rise since 2011. The really interesting thing is that the numbers used for print books is on the rise, whilst those used for ebooks is falling. Given that there is no indication that the overall number of self-published ebooks is falling, this both suggests that ebook self-publishers are slowly changing strategy, and explains the apparent fall in ebook numbers in surveys where only ISBNs are tracked. Meanwhile, bookstore sales dropped 10.9% in August, so those rises in print book sales are clearly taking place online.

I always like to include news stories for non-fiction writers, and as someone who loves magazines, the news that you will soon be able to sell magazines through the zine platform Issuu is really exciting. There is no date for this development yet, but there *is* a “join waitlist” button to click.