Self-publishing News: That Was The Year That Was

I had intended this to be a simple round-up of my favourite news stories of the year, but it turns out that whilst many are munching their mince pieces the literary world does not stop turning – whoda thunk it? So you can thank the ongoing news that you are spared a whole post full of exciting tax laws and copyright surveys. I'd love to know in the comments less what you thought of 2016 and more what you'd like to see in 2017 – aside from fewer dead legends. My indie literary wishlist is simple – I'd love to see the Man Booker Prize open its doors to indies. Not holding my breath, though, so I'd settle for something a touch more controversial but that's within our aegis not “theirs” to grant – an indie book so good its absence from the Booker list is a glaring anomaly. 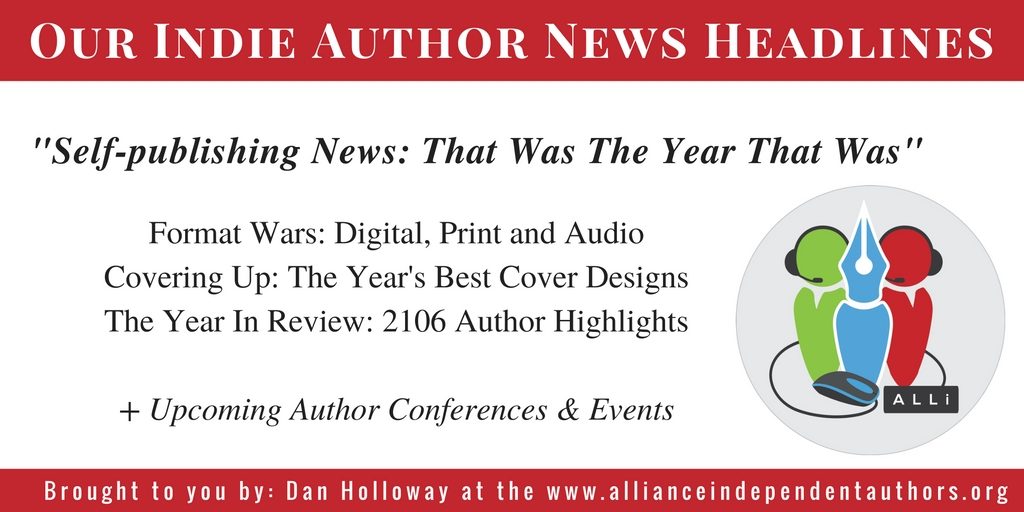 Spread the News – Pin it! 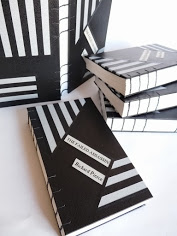 The limited edition hardback of Richard Pierce's The Failed Assassin is a great example of something indies are doing well.

This has been one of the big themes of the year as pundits and statisticians try to figure out if ebook sales have plateaued and print book sales have bounced right back (whilst the one thing everyone agrees on is that audiobooks are on the march, with no sign of slowing at present).

This week sees two stories on the subject. First, there is the very encouraging news that the Italian ebook market is growing, with a 21% increase in sales in the first half of the year. Moving swiftly from news to summary, this is actually a good illustration of what's happening – whilst sales are slowing in some of the areas of earliest market penetration (though not so much as ISBN-based figures would have us believe), other areas are mushrooming as ereading takes off. Less controversial is the resilience of print books, and the latest news on the subject, that Australian teens prefer print to digital, provides further evidence of a trend that has surprised many, that younger readers love print more than anyone. 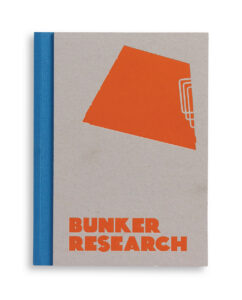 This is “best of” time of year, and it always behoves us as indies to keep our eyes on where praise is being given. Nowhere is this more true than with book covers, so I have links here to three of the year's “best of” book cover shortlists and winners.

Of particular interest to me was the British Book Design & Production Awards, because they are about overall book design as well as cover design. And also because there is a self-published category, won by Max Leonard and Camille MacMillan's stunning Bunker Research (pictured).

There's a whole gallery of loveliness at the Academy of British Cover Design shortlist, while LitHub this week offers us the 60 best cover designs of the year as chosen by designers.

The Year In Review: 2106 Author Highlights 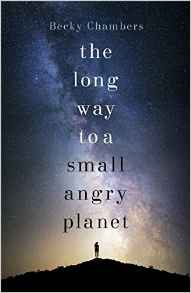 So what about the highlights of the year?

For ALLi's Orna Ross, the big news story was October's Author Earnings report that showed the first fall in indie earnings (though on a positive note she points to Amazon's expansions mentioned above). Certainly unpicking what that means will be a big part of next year. And for me?

Well, yes, it has indeed been a year of interesting tax law rulings and copyright consultations, but an end of year round-up is no time to indulge in such fun. I have two “stories of the year”.

The first is so obvious it barely deserves mentioning, yet of course it needs mentioning. Bob Dylan. Nobel Prize. It's the first time I can remember literature generating the kind of outraged watercooler conversation that art provided my student years – “but is it literature?” has been on people's lips in bus queues and office kitchens, and that's a big big thing.

And my second story is a triumph of “opening up to indies“. The Arthur C Clarke Award, one of the biggest hitting awards in the science fiction world, opened its doors to indies. And it did so because one brilliant book, Becky Chambers' originally self-published “The Long Way to a Small Angry Planet”, made its organisers realize that there was no longer a sound rationale for not doing so. Which brings me back to my opening salvo.

What I would love to see is more of the biggest awards open to indies. But that's a two way thing, and we have control over one of those directions of flow. We need to be writing books so brilliant, so daring, so innovative, that they can't be ignored. And whilst we have become better and better at writing books the bestsellers lists can't ignore, we still have a way to go there. Let's make that the big story of 2017.