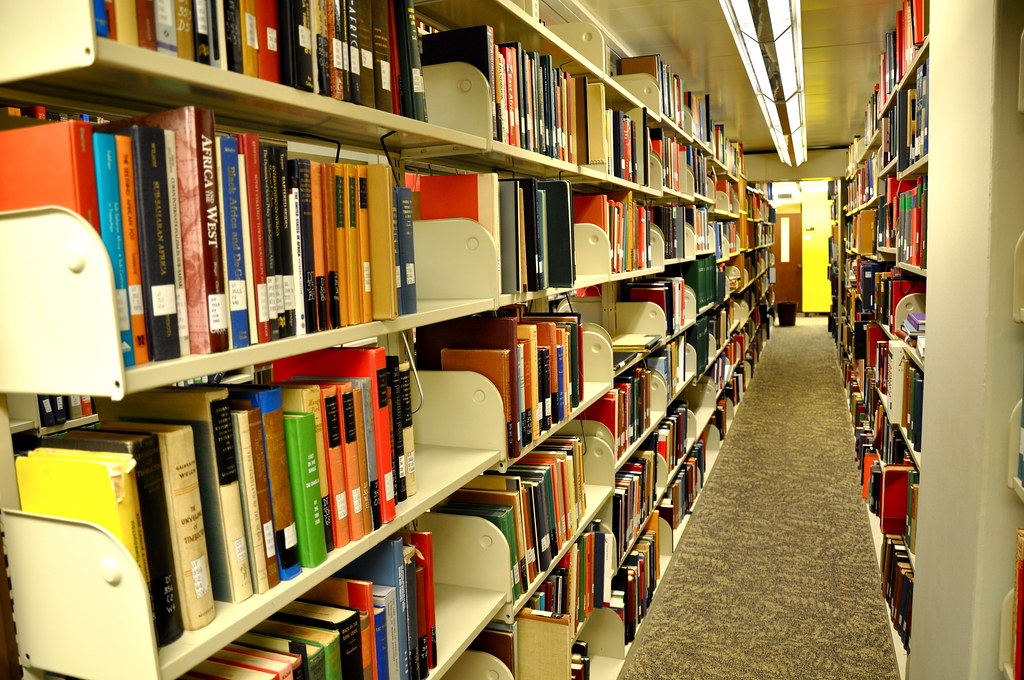 Having had some poor health the past couple of weeks reminded me one of the things about having a long term mental illness is that so much of the wise advice sprinkled over the internet can be more damaging than beneficial. It can be particularly hard for us to manage this as indies. Many of us who have such conditions have chosen the indie way for the flexibility it allows us. Yet the indie world is also incredibly good at providing much-needed support and advice. This is a good thing, but it can become a danger when we forget that advice is never one size fits all.

“Broadstairs bookstore” by weldonwk is licensed under CC BY 2.0

A few months ago, I reported on #copypastecris, Amazon’s highest profile plagiarism scandal. This “cris” of the hashtag is Cristiane Serruya, accused of copy pasting other authors’ words and as a result stealing the royalties that were rightly theirs. Whilst Serruya’s actions were certainly egregious, it was Amazon who drew much of the fire. This was because, as so often, they failed to spot what was happening.

Now Nora Roberts has taken out a $25,000 suit for lost royalties direct against Serruya. Roberts is spearheading action which could involve more than 40 authors and 95 books (you can find a full list of those known to be affected in this tweet).

And on the subject of word thieves, there's disquieting news about Blasty. Blasty issues takedown notices on behalf of authors against sites offering pirated copies of their work. For several years, many indies have sworn by the excellent job they do. ALLi has just issued a caution warning against them, however. The problem is increasingly non-existent customer service and a lack of response to requests to cancel subscription. 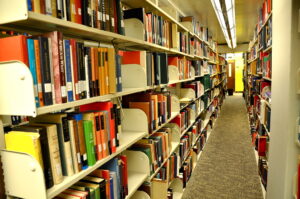 “Texas Tech University Library” by kimberlykv is licensed under CC BY 2.0

At ALLi we have been talking a lot about copyright of late. One of the things that hasn’t had much attention from us is Creative Commons. Creators can attach a Creative Commons copyright licence to their work according to what rights they want to retain. Licences state: whether you can repurpose the work; whether you can resell that repurposed work; and whether you need to attribute the original artist. Whatever authors think about using a Creative Commons licences, they are something many of us rely on. If not for our own work then for material we use. Most commonly this is pictures for our blog posts and covers. Many of us use sites like Unsplash that provide high resolution images that we are free to use.

Now the Creative Commons organization has made a vast proportion of the database of licensed images searchable. The images used in this post have Creative Commons licences and were sourced using the new search. I haven't gone beyond the first few screens. My initial thoughts are this is fabulous, but so far uncurated and I'll probably be back to unsplash next week. But if I want more obscure images, fabulous!

It feels like every week we report on at least one exciting new expansion of market opportunities for indies. This week sees StreetLib partner with Francophone publishing rights company Nakiri. This will enable authors to potentially sell rights in all Francophone markets. Mark Williams also reported on the rapidly expanding Arabic-speaking audio market. The audiobook company Kitab Sawti, based in Sweden and focusing on the Arabic-speaking market, continues to grow at 20% month on month. They have also just secured $6m in new funding.

It is also worth mentioning the news that Baker and Taylor will be leaving the retail wholesale market. This leaves only Ingram as a major player. As the Independent Book Publishers Association have stated, this is unlikely to affect author publishers. Nonetheless, leaving Ingram as a monopoly is something to keep an eye on.

We talk about artificial intelligence writing books as though it were, well, something in a book. But AI is already here helping authors. and not just with tasks extrinsic to writing – like PublishDrive's Savant. The online version of Microsoft Word now has an AI editor that will help you write better. As well as features that are essentially just a hyped-up Grammarly, Ideas, as it is called, will help you rewrite bad sentences. It also contains a text summarising feature that could be fun to play with.

What do you think about AI and publishing? Or what is your experience of tackling plagiarism?

Plagiarism? Ghostwriting? How Far Would You Go for a Successful Book? AskALLi Advanced Self-Publishing Salon with Joanna Penn and Orna Ross March 2019