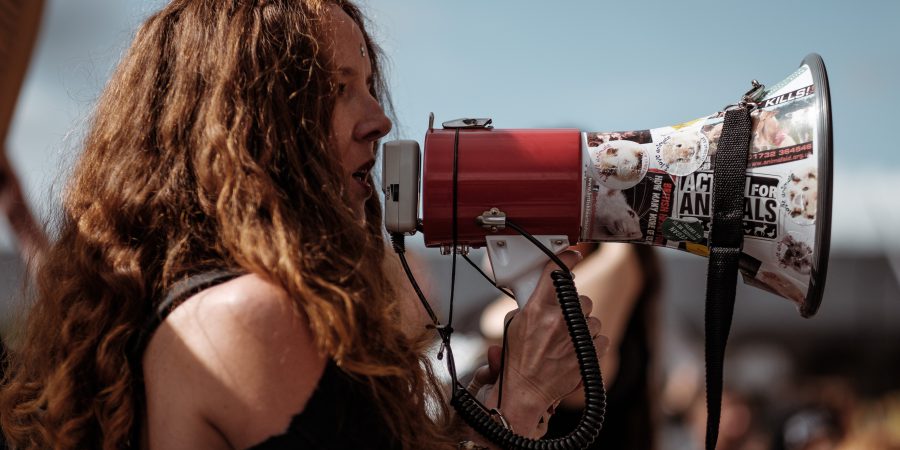 In classic New Year reversal, the main portion of this blog will, just this once, contain my thoughts, while I catch up on the past week here. That said, it has, as you might expect, been a quiet news week. But it's fitting to end the news of 2018 with this rather fabulous look back at a year when book sales rose.

There is a paradox at the heart of prognostication which is what makes it so much fun. The more quickly an industry’s technology advances, the easier it is to predict it will see significant changes. And the harder it is to say what those changes will be.

Before looking at what 2019 might hold, let’s take a look back. 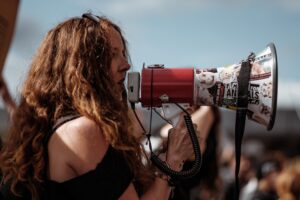 2018 has been the year of voice. Photo by Clem Onojeghuo on Unsplash

More options across more platforms. It was a confusing and frustrating year for those who had all their eggs in Amazon’s basket. For those who didn’t, it was really exciting. StreetLib and PublishDrive offered new markets and new earnings models. And Rakuten Kobo offered new ways to create audiobooks and incredible opportunities to take advantage of the growing library market through its ownership of Overdrive.

Subscription increasingly became the way people like to read and to listen. We have been there with music. We have started to see it with Kindle Unlimited. Expanded subscription for consumers doesn’t end well for creators unless they get the terms of service right from the start.

Audio. Whether it’s the audiobook or Alexa, 2018 was the year of voice.

The rise of the niche. This didn’t start with Seth Godin at Futurebook. It was already there in the fightback of indie booksellers. And ALLi’s Self-publishing 3.0 underlines the most important element of building a niche – retaining control, from how you monetise your rights to keeping customers in your own environment through direct selling.

Many of these changes will develop further in 2019, and for those, my advice is simple:

If you know exactly what you want or if you have material you’re happy to experiment with, it’s great to be in the vanguard. If not, beware.

Many, and I mean many – I already see startups come and go on a weekly basis in the tech columns – new companies will emerge. They will make exciting promises. The substance of what they will offer will actually be the same as everyone else’s – but with a different logo and less venture capital than Rakuten, Amazon or Tencent could provide. Most will go under quickly. If you’re lucky their founders will have moved on so quickly you won’t have too much of a nightmare retrieving your rights. 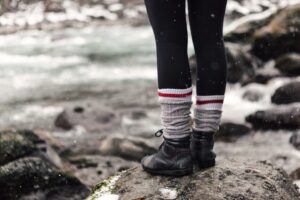 Photo by Megan Lewis on Unsplash

At ALLi, we will try to give you the best steer we can on these new ventures, but the best thing you can do is to get very tech-aware very quickly. That said, I want to devote my main crystal-ball-gazing to looking at the areas you may need to tread very carefully in.

Subscription platforms. Wattpad are the innovators here – if you write in a suitable field, follow them and go with them. Scribd and Amazon have experience. Rakuten Kobo have great crossover knowledge. PublishDrive understand both tech and publishing. There WILL be great successes outside of these. But 2019 is probably too early to say where.

Blockchain. Blockchain remains pretty much toxic in much of the tech world. Things will steady. But not this year. Publica remain committed, interesting, and promising. Steer clear of everything else for now.

“Enhancement”. If it sounds like something that should go straight to your spam folder, that’s because it is. Augmented reality, virtual reality, geocaching. There are all sorts of exciting possibilities for books we should be exploring. And there will be just as many companies springing up to offer you “services”. It’s the same old vanity story. A third party will promise the earth based on genuinely exciting new tech. And they will charge a vast amount to do a really shoddy job and leave you with something you’re embarrassed about.

Open doors. Every year we get closer to seeing an indie title winning a major prize. And with every door closed in our faces we are getting more angry and more vociferous. It won’t be long before we arrive on the mainstream critical scene the way we have arrived in the bestseller charts.

Machine learning/big data. By contrast with blockchain, machine learning is a technology that’s mature. The world increasingly values curation, beautifully-crafted niche markets. And creatives are finally realizing that the “long tail” is not so much a dead idea as one that never applied to them in the first place. These are pieces waiting to fall into place. In fairness, Wattpad already has a great lead in the field though few people realise it. PublishDrive are committed to completing the jigsaw. And this is the area where I see the most exciting and mature startups.

Artificial intelligence. Artificial intelligence is getting better at “understanding” how stories work. We are about at the early “Alpha Go” phase of the technology’s development. That is to say, most people are denying a machine could ever create a work of art like a human; most of the rest are wondering when it will happen; a few people realise that’s the wrong question. The right question is what we human storytellers can learn about our art from machines. Maybe this year we will get our masterclass from the machines. I hope so. Like chess, and now Go, it’s time to get excited about the possibility of how machines can deepen, rather than threaten, what we do.

If that’s too much excitement, let me end on a note of drab caution. This is a time of great legal change, affecting how we sell, and even more importantly affecting what we own. In fact with a moving target of copyright law in one corner and the rapid expansion of streaming in the opposite corner, the whole idea of what it means to “own” art, as creator and consumer, is being called into question. I will keep you up to date as the landscape shifts. If you resolve nothing else, resolve to make 2019 the year you keep up with how the law affects you and your writing.