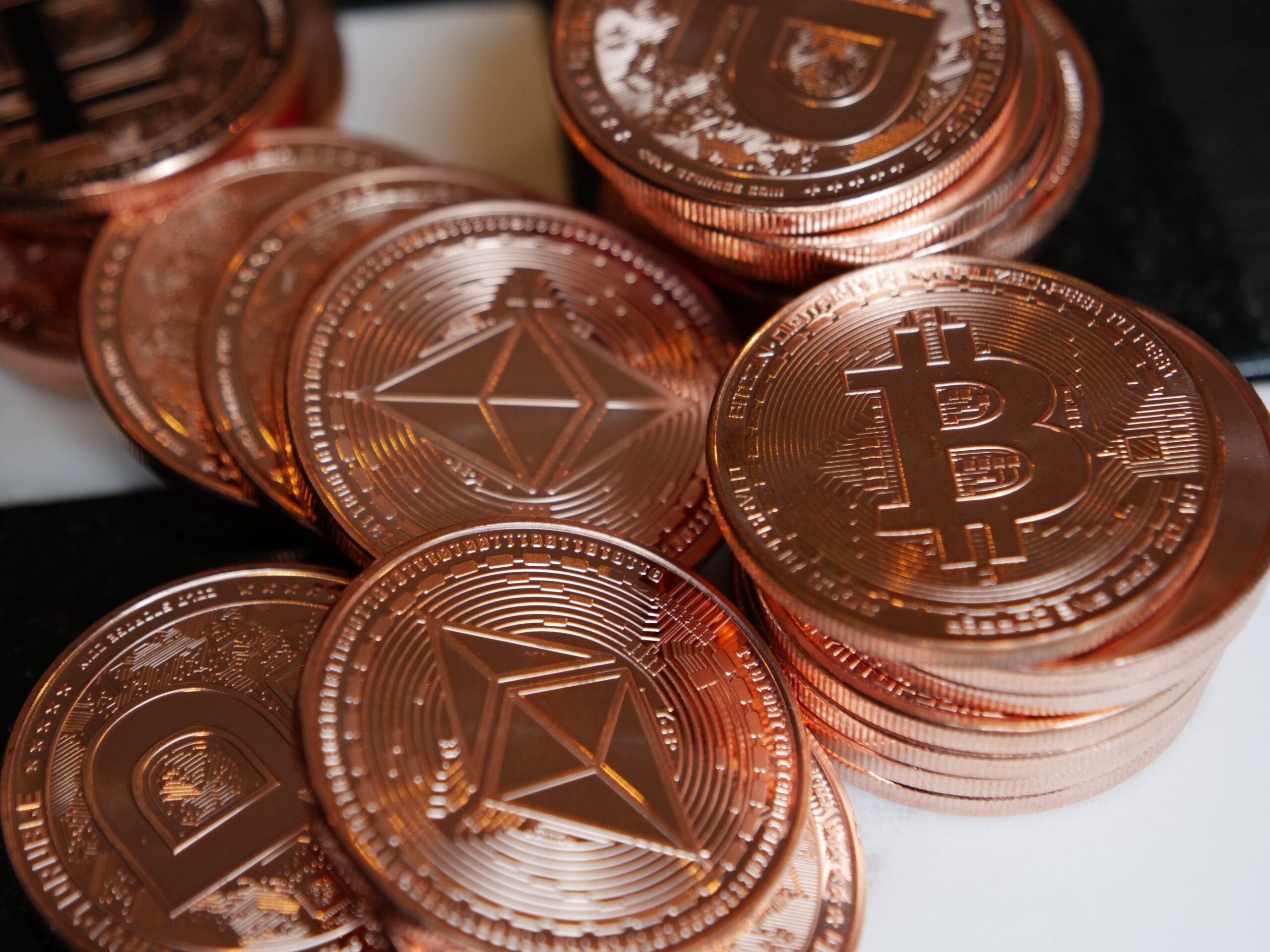 Self-publishing News: Back on the Blockchain

Here in Oxford, the new academic year has just started, and the city is filled with excited and optimistic new students. For many the excitement won't last. Being a full time undergraduate can be very high pressure. You have three or four years to succeed,and if you don't, it can feel like that's it. Rather like being a traditionall- published debut author. It's one reason the indie model can be better for our well-being, as well as our prospects.

ALLi, and Orna Ross in particular, has had a busy couple of weeks with IndieLab and DigitalBookWorld. And following on from the latter was the latest of our fabulous all day online events, SelfPubCon. Make sure you take the time to peruse the sessions fully. You will find Orna's fabulous DBW talk on Self-publishing 3.0 and much more. 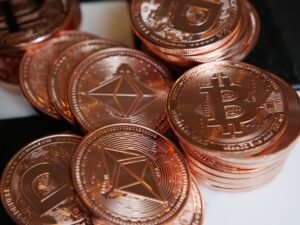 Earlier this year we heard a lot about blockchain for books. ALLi's Sukhi Jutla was the first bestseller on the blockchain, and a panel of us spoke at London Book Fair. But things have been a little quiet since then. At least, blockchain hasn't really made the headlines the way some thought it might. Indeed, outside of publishing there has somewhat of a backlash against blockchain. But it seems that blockchain is bouncing back. The same week I read an article titled “Sorry, but you're going to have to learn to love the blockchain” we had DigitalBookWorld. Not only was there a panel on blockchain  but there was an award for best use of blockchain in publishing, which I'm delighted to say went to Publica.

Talking of awards at DigitalBookWorld, many congratulations to Joanna Penn who won the award for best commentator on publishing.

The Shape of Ereaders to Come 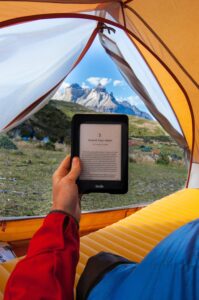 I love design. Whether it's something beautiful, or something that just works really well. So it's an interesting week for me because much of the book world news is focused on the design of a new ereader. Ereader designers are clearly picking up that books are different from other screen time, making “asymmetrical” ereaders (with a wider bit one side that you can hold comfortably). Last year we had the Kindle Oasis, and this week saw the launch of Kobo's Forma. Both have a grabbable side to make reading feel more natural. But there is a key design difference. Whilst Kindle have gone for the flat screen with the ergonomic curve at the back, Kobo have put their curve on the front. 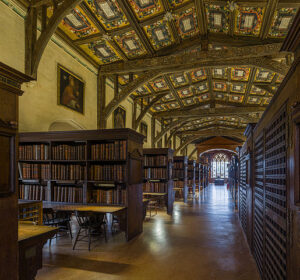 One of Wattpad‘s big selling points has always been that it's free. Its 65 million monthly readers can browse at will. Writers don't get paid, but they do benefit from a massive community of readers giving feedback and becoming fans. Writers don't seem to mind. Wattpad has devised many imaginative ways to use the platform they have created to reward writers, like spinning popular reads into TV shows. And publishers haven't been shy about signing writers with massive followings. So the news that Wattpad is beta testing a pay-for section of the site, with payments going to writers, marks a major departure.

Another exciting departure is the expansion of the public lending rights scheme in the UK (which pays authors for books borrowed) to include ebooks, taking effect from 2018-19. This isn't a brand new announcement but what is new is the news that payments have increased by an inflation-beating 4% to 8.52 pence per loan.

Piracy & The Half-life of your Digital Legacy

I have talked a fair amount about piracy and the effects it may or may not have on paid sales. This week saw a fascinating piece on The New Publishing Standard on the international effects of piracy. Among other things was the claim that piracy is costing Egyptian publishers $16.8 million per year.

I came across an equally fascinating article on another of my favourite subjects, digital archiving. The Internet Archive, through its invaluable Wayback Machine, is helping Wikipedia repair and restore the many broken links on its site. This is a reminder to us all: links degrade really quickly. Make sure you look after yours the best you can. It's a particular problem if you are a journalist or nonfiction writer and have work online that you use as part of your CV, only to see it disappear with no proof it was ever there.

And finally, if you don't want your actual words to be forgotten, why not try writing them in Sans Forgetica, a new font designed to work with way the brain creates memories to make words stick better. It's free to download and uses the well-established principle of making writing ever so slightly hard to read so your brain has to (literally) fill in the gaps.