Looking through my notes on this week's news, I can tell event season is about to be upon us. Stories are jostling and jockeying for position, each striving to be the one that catches the wave of publicity at just the right time. I will do my very best to retain some semblance of brevity. But I can't resist taking this opportunity to foist my wanton metaphors on you. As some of you already know and the rest of you are about to know, in my late 20s I was a very keen powerlifter. Lifting ridiculously heavy weights has a simplicity as well as a challenge to it that makes it intoxicating as an activity and now, after a decade and a half, I have returned to my erstwhile passion, performing my first deadlift in anger last Thursday. Deadlifting is a simple, solitary practice, wrapping your fingers, caked in chalk, around the steel bar and pulling. Simple, but one that if you do it right will half kill you with the effort, leave you wrung out, exhilarated, but a tiny step forward each time. Even I don't have to spell out that metaphor. 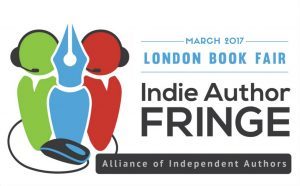 By the time you read this London Book Fair will be in full swing, and I will be mingling with the great and the good of ALLi and elsewhere in order to make sure next week's news brings you some of the Fair's highlights. And that means the first Indie Author Fringe of 2017 is under way! Do head over to the dedicated Indie Author Fringe page for full information of the sessions and speakers as well as this fringe's fantastic competition.

The big talk in indie world this week has all been about Type and Tell, owned by Swedish site Bonnier's. The English language self-publlishing platform will be launching this week, and it promises some impressive offerings, including an eye catching 100% royalties. Watch this space closely! Also offering a new service is audiobook distributor libro.fm, who have introduced a $15/month subscription service.

Despite our attention being elsewhere, an Author Earnings Report is always big news. What makes this version of the report so interesting is that Data Guy has crunched numbers for all the big ebook retailers, in lots of languages. 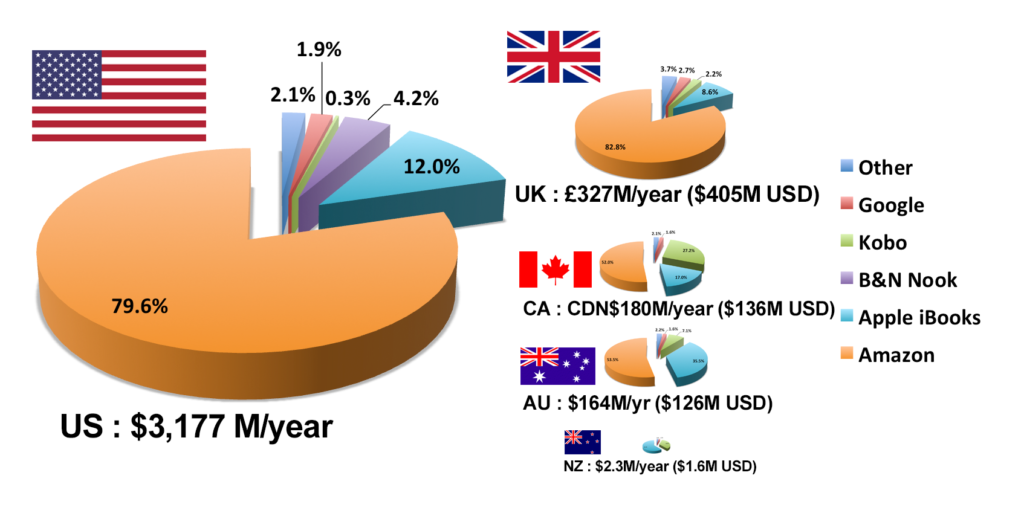 After a disconcerting amount of time without a tax story, this week I have two for you. The first is the depressing news that, contrary to what we had thought a month or so ago, the European Union has not opened the door for its member countries to set a lower rate of sales tax for ebooks – that applies only to print. In Brazil, however, the tax on ebooks is going. 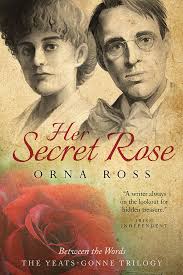 It's always a delight to bring news of opening up to indies, and there are few prizes as open as Ireland's Carousel Aware Prize for Independent Authors, which is about to launch its second year. Big thanks to Alison Wells for the tip. And if you're wondering if it's a prize worth winning, last year's Best Novel was, as you probably guessed from the picture, The Secret Rose by our own Orna Ross.

memory seals from the memory palaces of Giordano Bruno, from Wikipedia

This is Brain Awareness Week. And a very fitting cultural story has hit the news with perfect timing. A study by Boris Konrad and others of leading memory athletes has shown that the ancient “memory palace” method of memorising is not only effective but actually rewire our neurology. Keen fellow thriller fans will note that this is a method that features not only in the latest TV adaptation of Sherlock Holmes, but forms an extensive part of Thomas Harris' Hannibal Lecter novels.