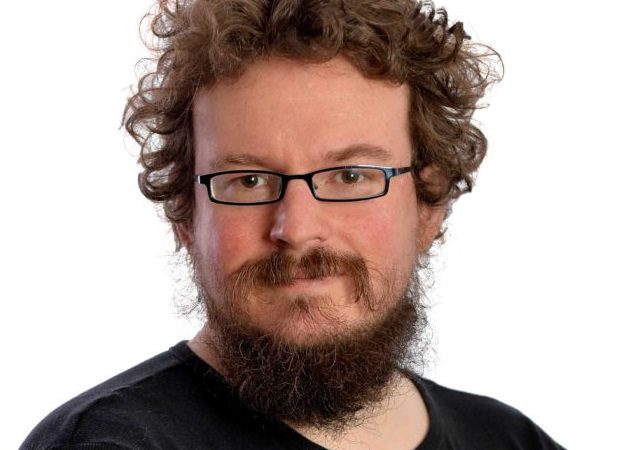 With apologies, I turn once for inspiration again this week to the world of endurance running (don't worry, next week I enter the powerlifting stage of my training season!). I apologise also for any delirium, brought to you by industrial quantities of painkillers after running 100 kilometres in 19 hours. While I was running my own ultramarathon, over in the USA one of the world's greatest events, the Hardrock 100 was taking place and it was a remarkable year. The women's winner, Caroline Chaverot, got lost in the snow at night and spent 90 minutes trying to find her way back on course; and the men's winner Kilian Jornet fell in the snow, dislocated his shoulder, popped it back in himself, improvised a sling with his backpack, and made the 60 miles to the finish. There are many metaphors there both about perseverance, and about following unusual paths to success.

David Gaughran is a 24 carat indie hero, and his latest post catalogues the end point of a manipulation of Amazon's lending and page read algorithm that has been a long time in the making. It centres on Dragonsoul, a book that had languished in the charts for months only to end up last week, without any real publicity boost, at number 1 in the overall paid charts. Gaughran surmised that this had all the hallmarks of the use of clickfarms, and with the book now at its former chart position, clearly something has also bothered Amazon. The question remains, though, just how rigorously Amazon carry out impact assessments looking at the possibility for misuse on their new features, and how much they rely on reactivity.

On a more positive note for Amazon, it looks like Amazon Prime Day was a massive success for the company. I will leave it for more cynical journalists than me to decide whether there is any correlation between these two stories. 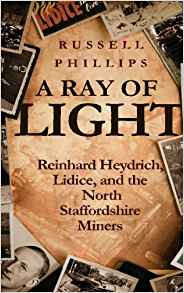 I have written about the Arnold Bennett Prize several times, as an example of a competition that has willingly opened itself up to indies. So I am particularly delighted that the prize, which is for books set in England's Potteries area, has shortlisted indie author (and ALLi member) Russell Phillips for his book A Ray of Light.

News from the European Union

I love nothing better than reports and copyright law, so this week's happenings at the European Union are of particular interest. The report into the 2016 results of Creative Europe, the EU's mechanism of funding the arts, including literature, is a fascinating insight into how the funding landscape for innovative and interdisciplinary projects (that's the kind of thing we indies should be great at) might or might not change after Brexit.

And in very exciting news, the European Parliament has voted to implement the Marrakesh Treaty, which creates a “mandatory exception” to copyright law for accessible format books for blind and visually impaired people. What this means is that blind people and their representative organisations can make accessible format copies of books where none exist without fear of reprisal under copyright law. Having earlier this year seen a fabulous presentation by ALLi member A A Abbott on producing dyslexia-friendly ebooks of her work, I can only hope this might be a necessary prod to get more indies thinking what they can do to make their work accessible. 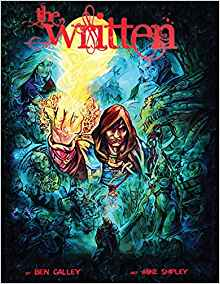 We know by now that figures relating to the plateau or demise of the ebook may be somewhat exaggerated. What is less controversial, though, is the resurgence of print. Latest figures show the trend continuing. What is most exciting of all though is the big uptick in comics and graphic novels, a market worth over $1bn in 2016 in North America. What makes this particularly exciting is reading the growth in parallel with Neil Gaiman's prediction that Kickstarter would soon be the largest publisher of comics. There is massive potential there for we indies.

The report into Bookbaby's 2017 self-publishing survey have been released. At the moment, the fairest way to handle the report is to say that you can download it for free here if you sign up to their mail list.

They are so much a part of our lives we no longer really think about them. And yet the Internet, and the World Wide Web, are so essential to what we do that it is worth stepping back every now and again (the same way as we might do with, say, the oceans) and making sure their general health is good. Which is why these last stories matter. First up is a fascinating message delivered by the world's libraries to W3C (the group that looks after the Web and which is holding its first ever publishing summit in November – see events below) outlining what it sees as the threat from DRM. Second, a reminder that July 12 was Net Neutrality Day. As for why this matters, I can't do better than leave you in Nate Hoffelder's capable hands.