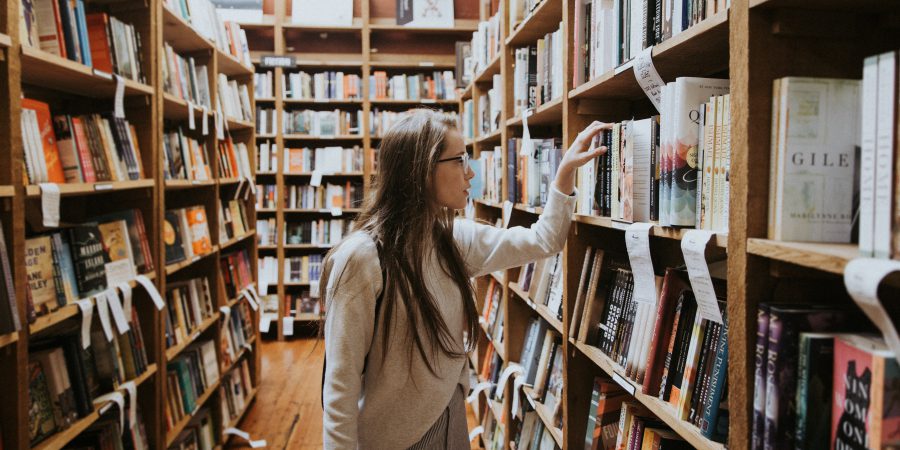 Sometimes anniversaries remind us of the journeys we are all taking. This last weekend I returned, four years on to the site of my first running race. What struck me most was not that I had improved (fortunately I had) but how I felt. four years ago it was like I was navigating an alien world. Two days ago everything was familiar. It made me think about my writing journey. I have been part of the indie world for a decade now, and wherever I go I feel like I belong. But it is good to be reminded there was a time when it felt strange, because we owe it to all newcomers to help them belong.

Bookstores and Indies: An Uncomfortable Alliance 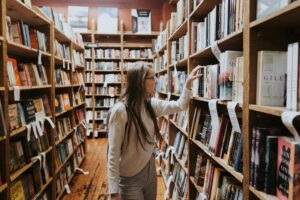 Independent bookstores and indie authors should be one of those perfect matches. In practice, while many on both sides are supportive, things can get somewhat uneasy. Particularly when authors self-publish through Amazon. We saw this when French bookstores pushed back against a novel shortlisted for a major award that was published through CreateSpace. This week we have seen it again. We are building up to “Love your bookstore” week in November. Publishers Weekly has used this to examine the relationship between indie bookstores and indie authors. They found a positive relationship, with one exception: don't mention Amazon. Booksellers don't like putting money in their rival's pocket.

This week Amazon launched yet another demonstration of why that may be so. Welcome to the “four star” store. It's an Amazon bricks and mortar shop. But it only sells products (including books) rated four stars or higher. Even more emphasis on lots of great reviews. What could possibly go wrong?

An End to VAT on Ebooks?

Breaking news just minutes before going to press. The European Union has paved the way for the possible removal of VAT (sales tax) from ebooks. This could mean, finally, that ebooks can be sold on the same terms as print books. Watch this space for developments.

A New Web from Tim Berners-Lee 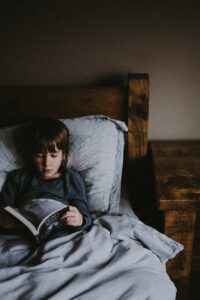 We all know who Tim Berners-Lee is. None of us would be here – literally, “here” – if he hadn't invented the World Wide Web. And he is still at work on W3C (the World Wide Web Consortium), the group that ensures the web always works. And that, among other things, .epub files can always be read. Now Tim has unveiled Solid, something he's been working on for years, and Inrupt, a tool built on it. What he's doing is nothing short of rebuilding the architecture of our online lives. And he's doing so with a view to allowing every one of us to take back control of our data. It is a place where we would replicate the very best of our online lives – but without sacrificing our data. The scale of the ambition is mindboggling. The potential for disruption is also mindblowing. Most of all, the potential for creating a new space in which creatives can tell stories, in new and in existing ways, is immense.

As we speak, Indie Lab has just finished and Digital Book World is about to open its doors. My Twitter feed is currently full of ALLi authors talking about fascinating subjects on the largest literary stage. I would recommend everyone follow along, though here is a great look at the key issues from Orna. For me what is interesting is the way the conference landscape is changing. The big fairs – London, Frankfurt, Book Expo – are still there. But while they have made some strides to change to acknowledge our presence they struggle to reflect the new landscape. The new incarnation of Digital Book World seems to have got one thing really right. We are there talking about publishing stuff. Alongside others doing likewise. Not as a curiosity, not as something different, but as an integral part of the landscape. Watch this space closely.

Southbank undercroft in London – very much a place of public creativity

We've talked a lot about copyright recently. The aftershocks from the European Union‘s new directive are still with us. Wired remains concerned that the requirement for sites to police content uploaded by third parties could “break the internet”. But of particular interest this week is the ruling in the USA that street artist Smash 137 can sue General Motors. GM used his street art in one of its adverts in a way that implied a link to their ethos if not their product. He claims this damages his reputation. This might sound like the sporadic stories we hear about bands objecting to the use of their songs by politicians. It's actually very significant. It's part of an ongoing conversation about who controls the use of work that has been made public. The EU's Article 13 is part of that same conversation. Increasingly the law the world over seems to be saying it's not enough for someone using someone else's creation to say “they put it out there”. That has big consequences for us all.