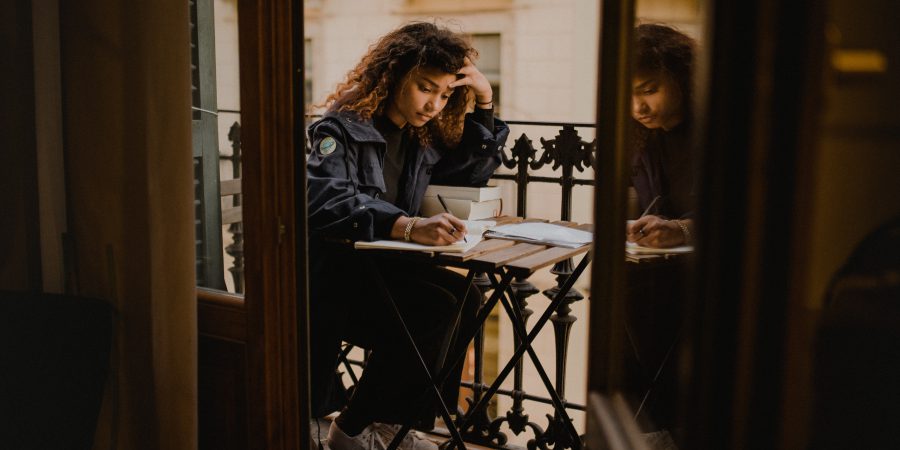 Here in the UK the past 10 days has seen literary news cross out of the culture sections and onto the main pages twice in alarming ways. First there was the attack on the Bookmarks bookstore. Then there was the news that several high profile writers would be denied visas to appear at Edinburgh Book Festival. And of course, the debate around free speech online is increasingly raging. It can feel, at times like this, that very few of the things we take for granted about the world of words, even our new, digital world, are certain and safe. I, for one, feel the need of a community like ALLi deeply at times like these.

Writers and the Digital Economy 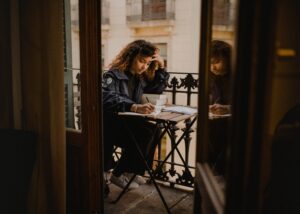 The digital economy means we can write anyway. But is it good for us? Photo by Kinga Cichewicz on Unsplash

It is interesting that only this week, ALLi has posted a warning about De Montfort Literature. The company seem to be offering writers the thing they lack – certainty, in the form of a regular salary. One reason it sounds so tempting is that we all know how insecure the writing life can be. For indies, that insecurity can feel like an unavoidable corollary for our freedom.

Now research by my day job employer, Oxford University, suggests a deeper malaise. The “digital gig economy” has its own major health drawbacks deriving from time pressure and a lack of bargaining power over pay. Not all of us are part of what we would obviously recognise as this economy. Though those of us with non-fiction strings to our bow, and the editors among us, increasingly are. But, as last week's piracy news demonstrated, many of us do feel these pressures over pricing. And the indie world especially is seeing a proliferation of “write lots and write quickly” business model templates. All of that combined with the remoteness of much of what we do, and our reliance on platforms whose profits make our own pale and we need to be vigilant.

What Makes a Writer

While we're on the subject of why we write! We have been following the progress of Alison Baverstock's research into our motivations for writing since the initial call for participants went out. Now the results are in and there will be an event at London's Free Word Centre on September 5th to examine what they mean. 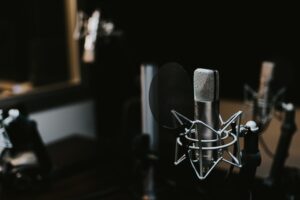 Photo by Jonathan Velasquez on Unsplash

As Joanna Penn's author earnings breakdown shows, we can hedge against insecurity by giving ourselves lots of income streams. And as I have been reporting here, an increasingly popular way of doing that is through podcasts. Now there are two new services for authors looking to make money from their podcasts. Both Castbox and Anchor offer microfunding options in a way users of Patreon will be used to. Anchor, built on top of the popular payment app Stripe, currently works for Apple users while Castbox is Android based. Meanwhile Patreon itself has expanded its offering by buying up the interesting indie subscription enabling site Memberful.

It's not been a good week for Amazon. Nate over at Digital Reader has brought two particularly worrying things to light. First there was the story that authors were having their Audiobooks on Audible enrolled into Kindle Unlimited with a distinct lack of disclosure. Then there was evidence that innocent victims of stuffing scammers were still having their accounts deleted. This two years after the practice was first reported.

Now the UK government has announced it is looking at the tax regime for online platforms. This comes as high street stores continue to take a high profile beating. It also follows this month's mysteriously low tax bill which has prompted many to call shennanigans. 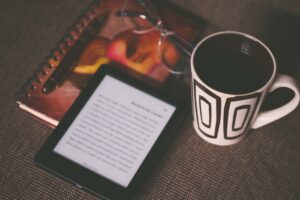 We all love creativity. And this delightfully creative use for old Kindles has been doing the rounds on social media this week. A small hack and you can turn your Kindle into a literary digital clock. I am particularly drawn, I have to say, as this is built on a database of literary “times” that includes one of mine!