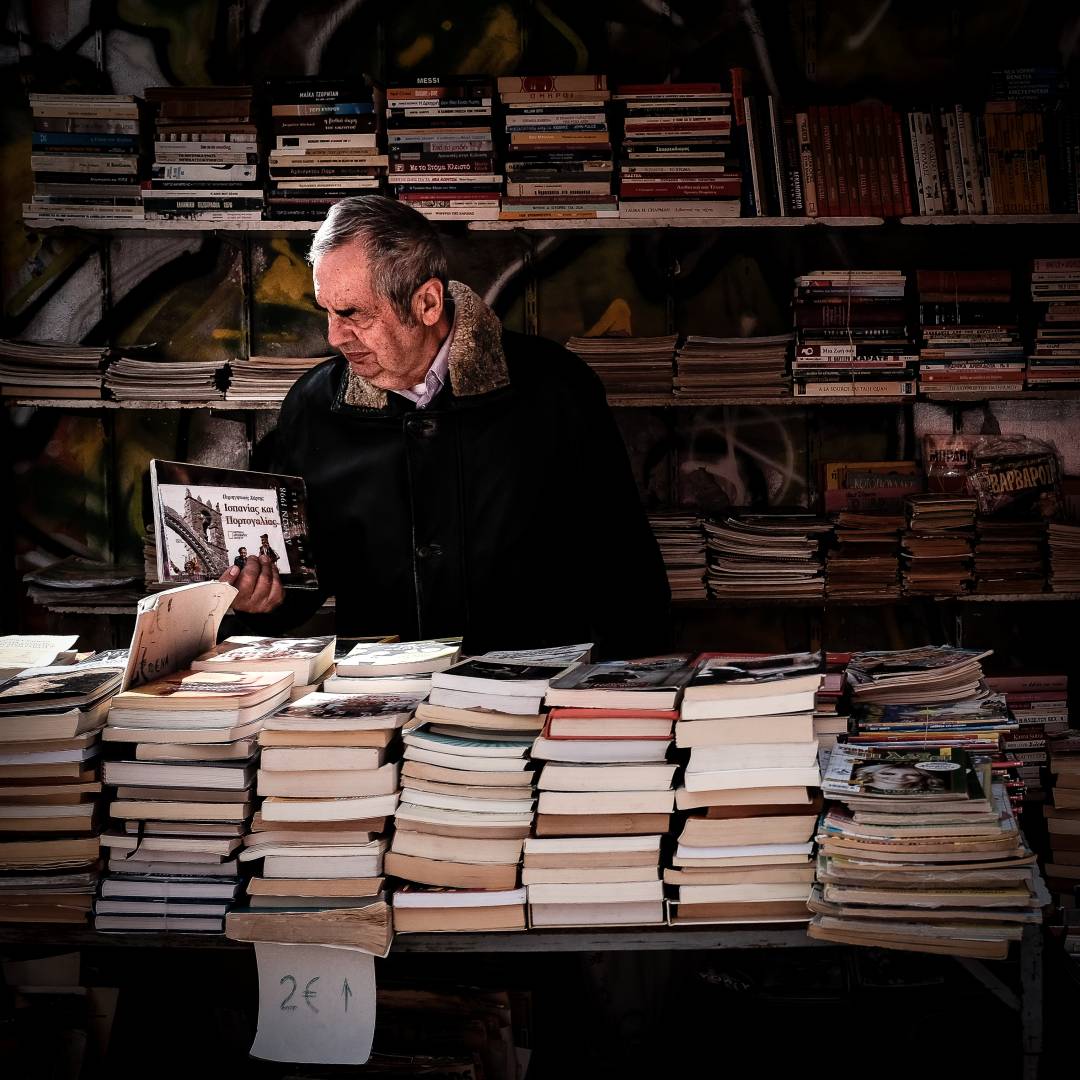 Last weekend was Oxford Open Doors, the kind of event that happens around the world when institutions whose doors are usually firmly closed open themselves for a day or so in order that the public can see what goes on inside. It struck me how similar this situation is to the old world of publishing, with the occasional lecture or fair where the public might get a glimpse, albeit from the distance, and how much richer life would be for all if the doors were permanently thrown wide – and how pleased that made me to be part of the indie movement that is doing just that.

Amazon Goes After the Scammers 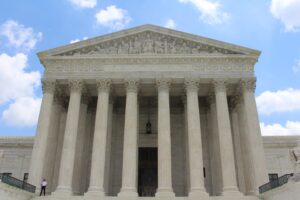 It really is a tale of each of the three big platforms doing what it does best this week. Amazon's KDP is throwing its weight around; Kobo is bringing really useful tools online; and Barnes and Noble's Nook is losing money.

Amazon, by dint of its market share, is usually at the heart of controversies about people gaming the system to improve the ranking of their books. And sometimes the story is what they aren't doing about it. Well, this week they are most definitely doing something as they filed for arbitration in a number of specific cases. The Geekwire piece linked has the full filed suits in several cases, and I would recommend reading all of them. In short, Amazon is going after two groups: those who have been gaming reviews, and those who have been gaming page reads in Kindle Unlimited, including serial catfisher Alexis Marrocco.

This is really good news, but it raises an important question: where is the line to be drawn between gaming and savvy?

The point where cheating ends and good marketing begins isn't always clear, and if Amazon is cracking down hard, we need to be vigilant about the possibility of innocent by-catch.

If Amazon creates a leaky bucket, does it bear any of the responsibility for what comes through the holes?

We brought you the news a few weeks back that Kobo was joining with Findaway Voices to help authors create professional audiobooks relatively easily outside of ACX. Kobo is now offering an audiobook subscription service for $9.99 per month and their advertising is aggressively targeting Audible customers.

Barnes and Noble's revenue fell 6.6% last quarter, with a 29% drop in revenue from Nook, leading to an 8% sales drop. There isn't really a way of sugarcoating that. B&N haven't made a profit since 2012, and every time a story runs about how badly Nook is doing, the general response is “I didn't realise that was still a thing”. But we still wish them well. And they continue to stay on the front foot, with expansion plans to build “new stores in new markets”. 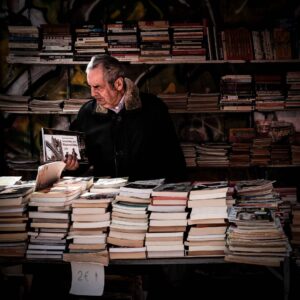 The latest Association of American Publishers Figures are out, and guess what? Sales are up slightly, with rising print compensating for falling digital. That is no longer really news, and it almost certainly isn't accurate, but it does come at a timely moment as we see more claims that children prefer print to digital. As always, a suitably acerbic dose of reality from Nate Hoffelder demonstrates why children may be reading more print than digital, but that doesn't mean we are raising a generation of digital deniers.

And finally… Gibberish: a tale as old as time 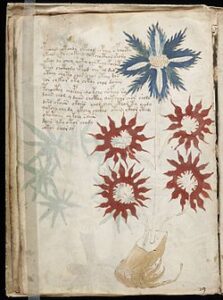 Over the past few months, I've brought you several stories of Artificial Intelligence turning its hand to writing. Now we have the first such attempt to really fire the imagination. AI's attempt to write the next instalment of Game of Thrones may be gibberish, but unlike George R R Martin, it has actually put published words on the page.

And talking of nonsense, this week saw a claim to have decoded the world's most famous indecipherable text, the late mediaeval Voynich manuscript, which it is held is, as many had believed, a herbalists' guide, though an instant rebuttal leaves literature's greatest puzzle still open.