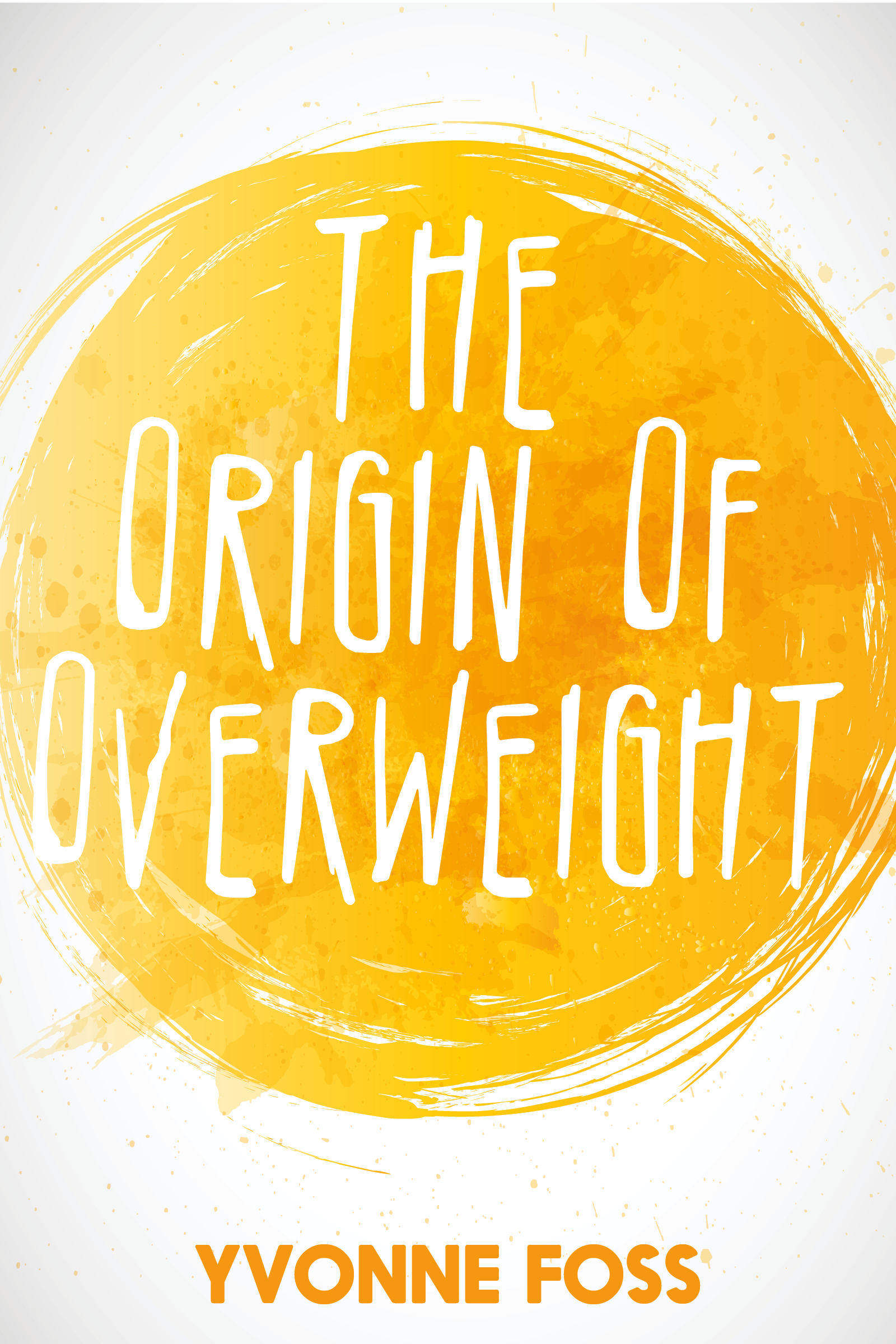 Why I Write What I Write: A Book about Overweight 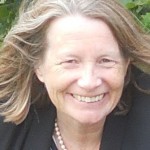 One of the many advantages of being self-published is the freedom write and issue books on whatever subject you wish. In our occasional series, “Why I Write What I Write”, British medical researcher Yvonne Foss shares the case study of her non-fiction book about her new approach to overweight, which was published at the end of last month. Yvonne is also author of Vitamin D deficiency is the cause of common obesity, one of the most downloaded and cited papers published in the journal Medical Hypotheses.

Having been an avid reader since my teens, I had long held a vague ambition to write a book ‘one day’, with several ideas spanning different genres, but no particular aim. When I finally got going, it was inevitable perhaps, given my circumstances, that my first book – The Origin of Overweight – should be a popular science book with a medical condition as its subject. I started writing it when I stumbled upon an idea that would explain the cause of the epidemic of overweight – an idea that is very different to the usual thinking.

Chronic illness had left me unemployable at the time, so writing was the only kind of work I could do. With no deadlines to meet, I could write a little at a time, and re-write, revise and edit as many times as necessary to make up for my limitations. I know that I am not alone in that respect – many authors, like Nelly Harper, have turned to writing when they lost their job because of ill health. Even Charles Darwin struggled to get The Origin of the Species written and published because of chronic ill health.

I had trained in a basic science department of a medical school so my background was in understanding the cause of disease, and seeking new treatments. I therefore wrote The Origin of Overweight with two points of view – one as a scientist and the other as a patient.

I had always been puzzled by the cause of overweight: 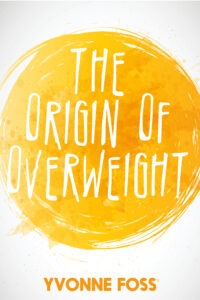 When I started the book, I knew it would take a long time because I could spend so little time writing each week. I thought perhaps it might take as long as five years. In fact, it took twice that time from concept to publication of the print edition. It was a frustrating ten years. I often wondered if I would ever get it finished, but I was motivated to keep going by my fascination with science, by the TV programmes that turned treatment of a medical condition into a sport, and by the media reports that heap blame and shame upon people who happen to be overweight through no fault of their own. Awful as those reports were, they spurred me on to offer my alternative view.

My hope is that readers will put my ideas to the test and see if they can make sense of their real-life experiences. At the very least, I hope my book will help to change the way people think about overweight and help to end the victim-blaming rhetoric that does nobody any good.

As an indication of the content of Yvonne Foss's book, here's an extract from its blurb:

The Origin of Overweight investigates the link between vitamin D and body weight. This eye-opening exploration reveals that the effect of fossil fuel emissions on ultraviolet radiation is one aspect of climate change that has been overlooked – yet it could be the main cause of the rise in obesity. It shows why a deeper understanding of biology and climate change is necessary to deal with the problem of overweight and obesity, and why our obsession with the usual suspects of food, drink, diet, and exercise is having little effect.

If you enjoyed this post, you might also like to read these other posts on this blog by authors who have taken up writing during illness:

OVER TO YOU Please feel free to ask Yvonne questions about her book and her conclusions about overweight, as well as about her self-publishing experience.

Yvonne Foss graduated from King’s College London and worked as a postgraduate in medical research. She turned to writing after ill health forced her to abandon her laboratory work and she was unable to complete her PhD in epigenetics. She is the author of "Vitamin D deficiency is the cause of common obesity", one of the most downloaded and cited papers published in the journal Medical Hypotheses. For more about her book, visit Lilianjohnbooks.com.