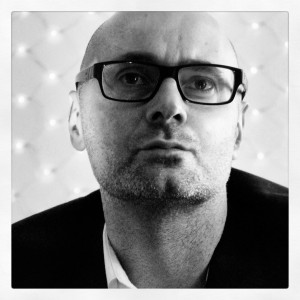 Publishing: How Self-publishing Saved My Life

British indie author Paul Tomkins, a Professional Member of ALLi, describes how self-publishing route the toll on his health in challenging circumstances, allowing him to sidestep the frustrations of the traditional publishing route. 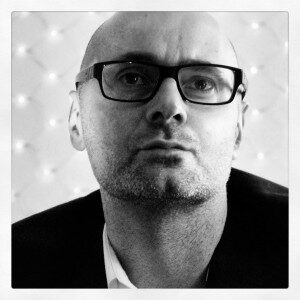 Going it alone ten years ago started a chain of events that got me off Incapacity Benefit, and, even though my chronic illness persists – indeed, if anything it’s gradually worsening – it still pays the bills to this day.

It’s not always been a steady journey (in fact, it’s been a saga), and I’ve needed to find other ways of making my writing pay beyond books; but that I could even hope to do so stemmed from the decision to go solo, and the attention that very first book garnered. If self-publishing didn’t save my life, it at least gave me a living.

My illness, M.E., means that I usually function at around a third of the energy levels of someone normal, as I suffer a post-exertional malaise from physical or mental activity, which brings about muscle pain, sleep disturbances, headaches, tremors, giddiness, blurred vision and memory loss, amongst other issues (more on my battle with the condition can be found here). Even though writing is tiring, especially on foggy-headed days, it’s one of the few things most of us can still do, albeit at our own pace.

Everything changed for me ten years ago. In 2005, after blogging on the subject for five years, I self-published my first football book, and it got me noticed (and off Incapacity Benefit). It went on to sell 15,000 copies at full-price, albeit mostly at a loss on account of high production values. Still, I was offered a high-profile (unpaid) column on the strength of that book. But my unfinished novel was where my true passion lay. In 2012, I set about trying to finally finish it. 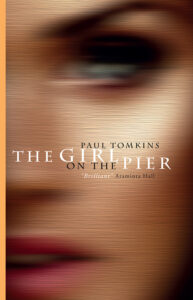 The self-published novel – the project closest to his heart

In 2013, I procured a literary agent, who loved the novel. She requested some rewrites before she took it to a publisher, and after those rewrites, somewhat out of the blue, she dropped me. Upon her advice I then worked with a literary consultancy, who provided great editorial advice. I went back to my ex-agent, and she felt the problems had been eradicated; she’d take the book to publishers after a tiny bit of work. And then, yet again, she dropped me.

I’d also had interest from a second agent a month after meeting the first, but now she wasn’t answering her emails. Was I ready to spend months, maybe years, chasing another? And would they insist on yet more changes? And if he or she placed it with a publishing house, would they force me to make it more conventional, to shoehorn it into a single genre or to fit with a current fad? Would I be forced into book tours that I was too ill to undertake? Would they try to tie me down to a second and third novel within an impossibly short timespan, get heavy about deadlines? Most worrying of all, would they insist on extensive plastic surgery, to make my book-jacket portrait less alarming to those of a nervous disposition? 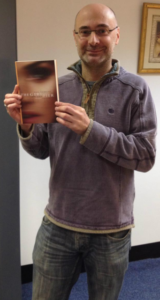 So I self-published The Girl on the Pier with Matador. Hopefully word of mouth is quietly spreading, and all those little fires of interest I’ve lit will join together to form the literary equivalent of London, 1666 – although, to be fair, a minor blaze would suffice. Even just a few more sales, and a few more satisfied readers, would make it all feel worthwhile: a small sense of ongoing momentum. Some exciting news is that an esteemed film and TV production company, most of whose work has been for the BBC, have expressed an interest in buying the rights. But this is at a very early stage.

For the time being I will focus on my sportswriting, which pays the bills, and plan my next novel, which, at this point, with my health deteriorating slightly year on year, feels like trying to scale Everest a second time, only this time without ropes and oxygen. But to not even try would feel like laying down lamely to die at basecamp. And I’m not about to do that.

Has self-publishing helped you overcome or cope better with illness? We'd love to hear your own stories – please share them via the comments box.