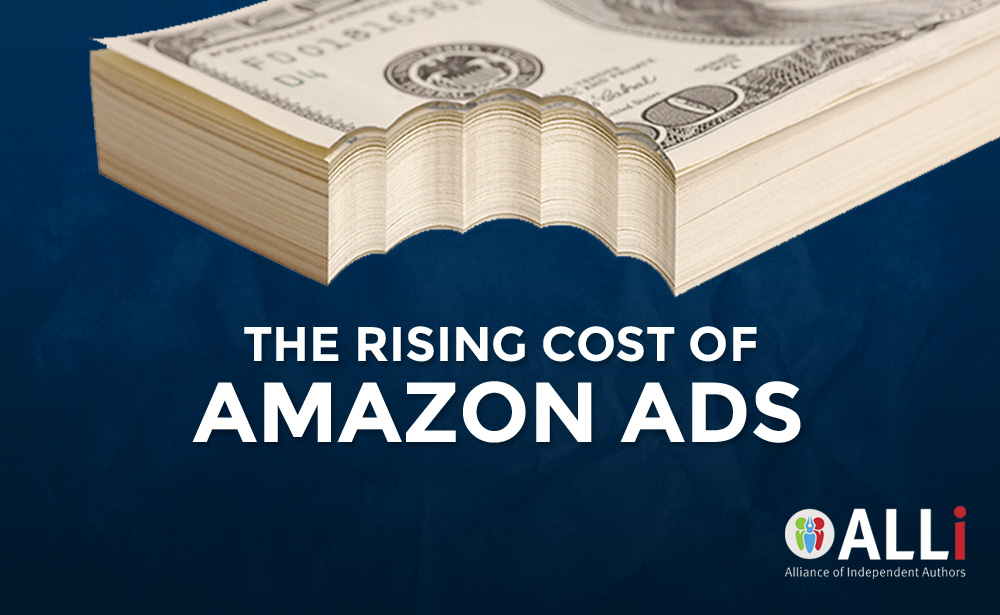 The Rising Cost of AMS Ads

If you've noticed a sharp decline in the effectiveness of your AMS ads recently, you're not alone. An Amazon cash grab may be at the bottom of it.

It's no surprise then that Amazon has refocused its gaze on this sector, intent on adding a few more zeroes to that figure.

New Pitfalls for the Unwary, New Tools for the Savvy

AMS has long been regarded as one of the most cost-effective forms of cost-per-click online advertising, and its was perhaps inevitable that the retail giant would seek to bring that equation in line with other ad platforms.

We've may be seeing the first stages of that rebalancing with the new prominence of the Bid+ option. Bid+ allows advertisers to automatically increase their bid by 50 percent when an ad is eligible for top placement. The feature entered beta testing in 2016, and has been available to vendor accounts for some time. Now it has been added to the Sponsored Product Ads, but as part of the ad creation interface, and available to all users.

The Bid+ option can spell disaster for an ad campaign that's not performing well. Increasing the spend on a failing ad will not make that ad successful, even if it manages to sneak into the top results. It just allows users to waste more money on an ineffective ad, and many novices will do exactly that. In the hands of a savvy advertiser, however, Bid+ can give a successful campaign just enough of a boost to shoulder aside the competition.

AMS has also tripled its default CPC bid. A $0.25 bid was recommended to advertisers in the past, but that number has soared to $0.75.

That may seem like a trivial change; after all, experienced AMS users can tailor their bids to fit a wide range of strategies, including profitable campaigns as low as $0.10 per click. But there are a substantial number of novice users experimenting with AMS ads, and if they are placing ads at $0.75 or higher, that's sure to inflate the cost of ads across the board. More experienced users are likely to increase their bids to compensate, making it more difficult to run a profitable campaign.

Is AMS Headed for Uselessness?

Combined with ever-increasing participation from big-budget corporate advertisers, the ROI for AMS ads may be on its way down. Does that spell the end of AMS as a useful platform as authors?

What it does mean is that the world of Amazon advertising has gotten a little bit more competitive. Authors who have been skating by with unoptimized ads and a handful of keywords are going to have to improve their game if they want to stay profitable — or in some cases, become profitable.

(Along those lines, I will now tip my hat in the direction of ALLi Partner Member Mark Dawson, whose outstanding Self Publishing Formula courses are an indispensable guide for indie author-marketers.)

Inflation of costs and weakening of the return on investment are part of the normal lifecycle of any advertising platform: we've seen it with Google Ads, with Facebook, with BookBub, and more. A successful ad platform attracts more users, and the owners of the platform — being sensible business operators — will capitalize on that demand.

That's why indie authors need to diversify their advertising channels. No platform lasts forever, and as they wax and wane in effectiveness, indies need to have fallbacks. The time to learn the ins and outs of those alternative platforms is now, before it becomes a desperate scramble born of necessity. Exclusive dependence on any one service provider hobbles your ability to adapt to our rapidly changing industry.

And if that advice sounds familiar, it should: it's one of the key arguments for why authors should go wide and build their brand on multiple platforms. That advice applies to every aspect of your business as an indie author, not just where you sell your books.

What changes have you seen in AMS ads? Let us know in the comments below.