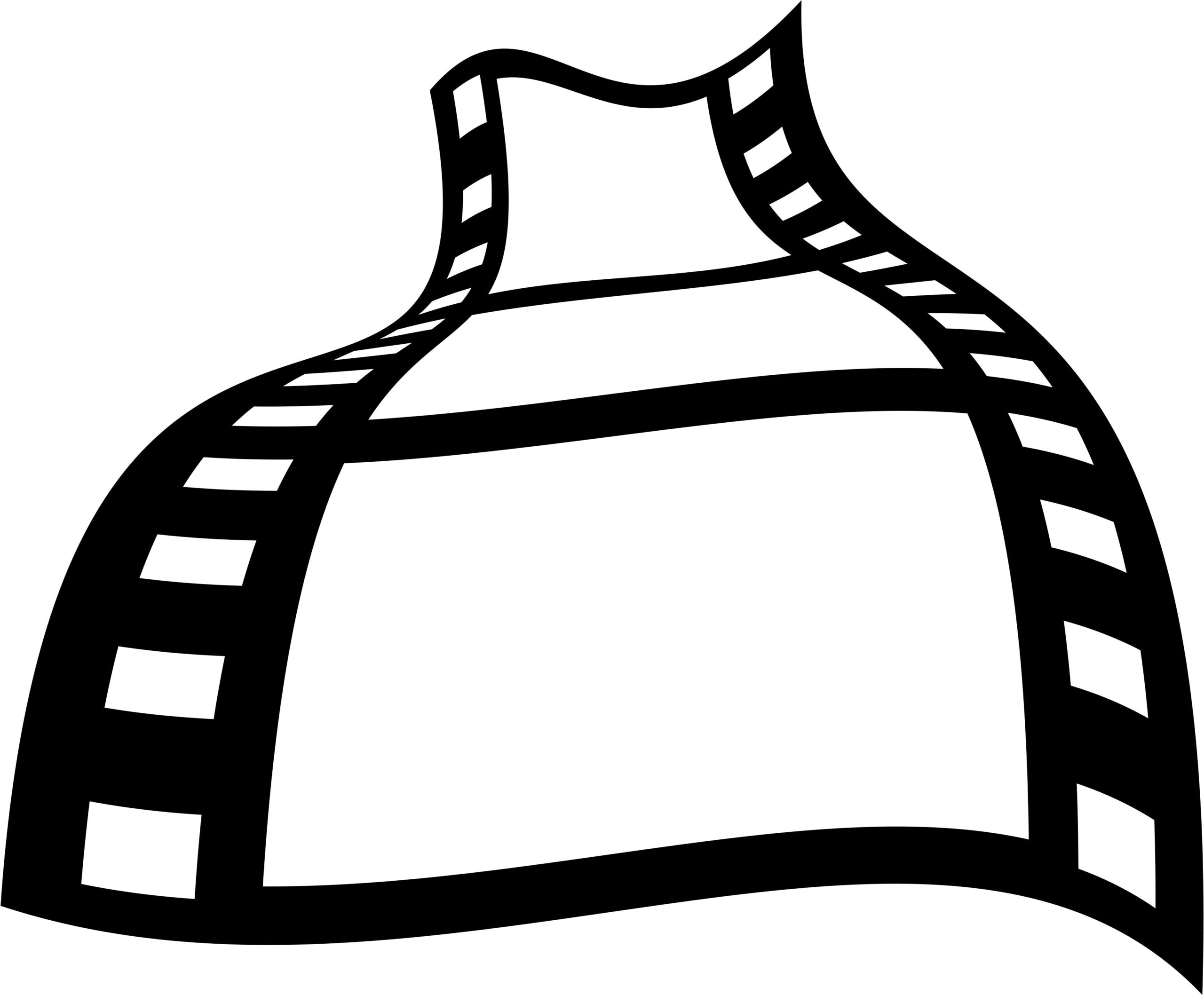 Publishing Rights: How We Got a Film Deal for our Self-published Books 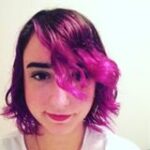 American indie author Amira Makansi provides an entertaining case study on how she and her co-authors came to be offered an option on film rights for two self-published novels. Over to Amira…

One of my favorite quotes is a twist on a famous phrase that has stuck with me for almost two decades. It goes like this:

Recognize that? It’s from Joseph Heller’s iconic World War II novel Catch-22. If you substitute the word “great” for the word “mediocre”, you arrive at the far more famous line, spoken by Malvolio in William Shakespeare’s Twelfth Night. But while men and women like Julius Caesar, Barack Obama, and Ruth Bader Ginsberg might identify more with Shakespeare’s version on greatness, I often feel I have far more in common with Heller’s distinctly undistinctive Major. 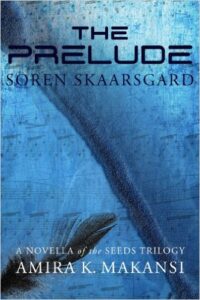 Take, for instance, the fact that the film rights to our books The Sowing and The Prelude were recently optioned by an independent film studio in Ojai, California. I confess that we (my co-authors Elena and Kristy, and I) did very little to deserve this. We merely wrote some books and put them out into the world.

And then somehow, by a very great lightning bolt of luck, we were approached by filmmakers who were interested in turning our books into an A/V production. We never sought producers. We never queried or marketed or shopped the book around. Like Major Major Major Major, we had this thrust into our laps.

And yet, here we are.

For a long time, Josh and Rebecca Tickell of Big Picture Ranch had been looking for an environmentally-conscious young adult book with a strong female protagonist to develop into a screenplay. And we had purposefully written The Sowing as a young adult dystopian story with themes of environmental devastation and a driving female lead. When they stumbled onto our books via Amazon's recommendation system, our story was perfectly positioned to meet their needs.

Of course, we couldn’t have known this before we started writing. But we did know that there were highly marketable themes that we were already passionate about (ethnic diversity and environmentalism, for instance) that we could capitalize on in our writing to achieve a story that was both near and dear to our hearts and capable of hitting a broad target market. 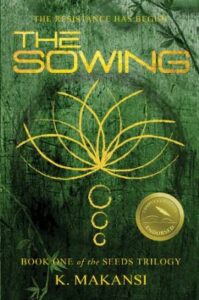 Even after writing a book with marketable qualities and solid content, there was no guarantee it was going to sell well enough to catch a fish’s attention, let alone a Hollywood producer’s. So in order to get our book in the hands of those who matter, we had to enlist all sorts of marketing techniques:

3) “Have Mediocrity Thrust Upon You”

A lot of authors I’ve found don’t give their email addresses away, or don’t make it easy for others to contact them. That makes perfect sense if you’re Stephen King or J K Rowling and don’t want to be inundated with requests for blurbs or fan mail, but as indie authors, I’ve found it much more rewarding to make it easy for others to contact me. By doing so, I have been approached for an author interview with Kirkus Reviews, with Writer’s Digest, and of course, for the possibility of optioning our film rights to Big Picture Ranch.

As indie authors, it is important to be open to new possibilities, especially given the demise of traditional gatekeepers and the development of new avenues for publication, production, and communication. 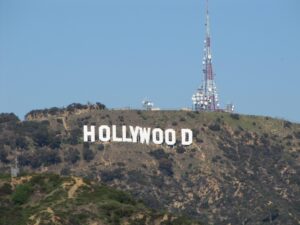 To increase your odds of getting struck by lightning, go stand on top of a bald hill with your hands in the air during a thunderstorm. To increase your odds of selling your film rights without actually trying, write great stories with charismatic characters and marketable themes, design eye-catching covers, and position your books correctly in the marketplace.

Then, when you strike gold, you can look back with confidence in the knowledge that it wasn't just a lucky strike – it was years of hard work, dedication, and perseverance that made the magic happen.

OVER TO YOU If you've had a book optioned for film rights, whether or not it's been turned into a movie yet, we'd love to hear about your experience.

Amira makes wine by day and worlds by night. As a part-time winemaker and harvest hand, she spends her days sipping wine out of barrels and her nights bringing new worlds to life. She writes with her mom Kristy and sister Elena. Their ​collaborative Seeds series, beginning with The Sowing, is now complete. Her personal blog is here.