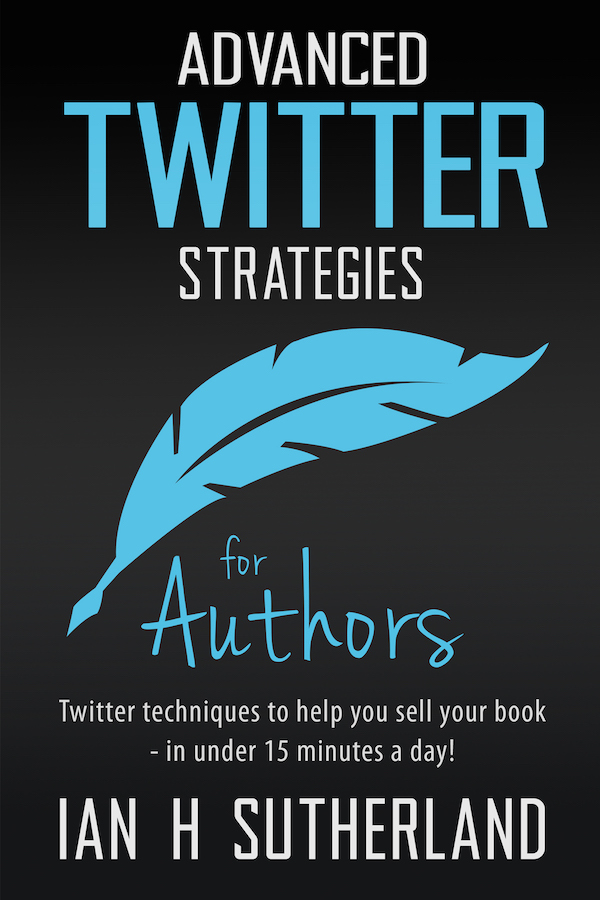 Production Tips: How To Use a Survey to Choose A Book Cover 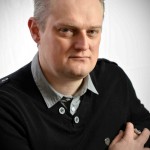 One of the many benefits of ALLi membership is access to a closed forum of indie authors around the world, allowing them to ask questions and share answers about best practice in self-publishing away from the public eye. It's a great place to fine-tune ideas pre-launch, and British novelist Ian Sutherland recently shared a survey on the forum to road-test potential cover designs for his new non-fiction book, Advanced Twitter Strategies for Authors. Here he's kindly sharing that experience to help you do the same for your book.

Imagine Ben and Jerry launching a new ice-cream concoction and simply hoping for the best – guessing that the packaging design is enticing, the product descriptions are persuasive and that the texture and flavour within are enjoyable. It's hard to imagine this scenario because most understand that consumer goods companies pour millions into market research, refining the product's design based on feedback prior to eventual launch.

Well, for most indie authors, hope is their strategy: they excitedly press the big button marked ‘publish' and hope for the best. The first real market feedback most authors receive is from readers and reviewers after the book's publication.

But wouldn't it be much better to behave like Ben and Jerry and obtain market feedback pre-publication?

Most indie authors know to use proofreaders or beta readers for the content of their book prior to publication. ALLi has already posted articles on finding and working with beta readers (e.g. Better Your Books with Beta Readers), so I won't cover that here.

For the packaging of your book, however, you can borrow a technique frequently used by the consumer goods companies: surveys.

There are a wide range of survey websites available on the internet. Two of the most popular free-to-use sites are SurveyMonkey and Typeform. Using these, you can set up simple survey questionnaires, asking respondents to vote or provide their opinion on virtually any subject.

Surveys for Your Book’s Title

Many authors build up a list of candidate titles as they write the book. Fiction authors want the punchiest title that goes someway to defining the theme, genre or emotions of the novel. Non-fiction authors need the title that best sells the promise of what the book will teach the reader or help them understand better.

By using a survey tool, you can obtain feedback on your shortlist of titles, helping you narrow down on the best one. Set up a multiple choice survey in your chosen survey website and then promote it on your website, your email list and on social media. When people click on the link you provide, it will take them to the online survey and they can give you feedback.

If you already have an active readership, using surveys in this way is yet another way for you to further your two-way engagement with readers and, at the same time, subtly market your upcoming release.

Let me share an example from my own recent experience. I was writing a non-fiction book on using Twitter, aimed other authors. I’d come up with a shortlist of potential high hitting titles and subtitles. I designed a simple questionnaire in SurveyMonkey. The first page gave them the context, explaining why I was looking for their feedback and presented the draft blurb for the book, title omitted. The second page contained two multiple choice questions. Here are the two questions: 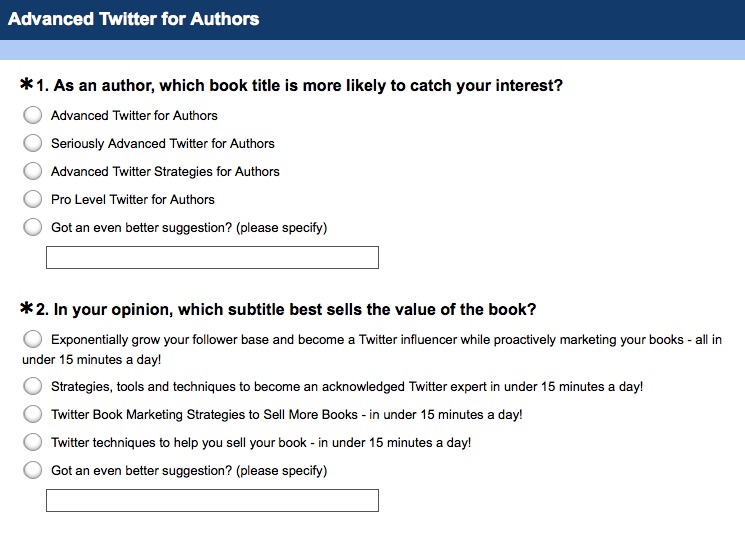 I confidently expected the survey to validate my own opinion that the best title/subtitle combination was Seriously Advanced Twitter for Authors: Exponentially grow your follower base and become a Twitter influencer while proactively marketing your books – all in under 15 minutes a day!  However, only 30% liked my choice of title and only 16% liked my choice of subtitle. The suggestions offered in the free-form text box ranged from being insightful to downright useless.

The most popular title and subtitle was chosen by over 50% of responders. As a result, the book is now called Advanced Twitter Strategies for Authors: Twitter techniques to help you sell your book – in under 15 minutes a day!

Of course, at this moment, prior to publication, no one really knows if it’s the best choice. But, having carried out this level of market research, I’m fairly confident that it’s the title that will attract the majority of people in my target market.

Surveys for Your Book’s Cover Design

Often, when an author works with a cover designer, there may be different cover design drafts to choose between. Who better than your target readership to give you feedback on which cover catches their eye the best?

For the design of my Twitter book, I used a website called 99designs.com, where you post a brief for the project, define your budget, pay upfront and wait for designers to compete for the pot of money by offering draft cover designs. For each, you provide feedback and the designer may offer alternate variations or brand new designs.  After a few days, I had narrowed down to four potential covers from four different designers. The 99Designs.com site has its own inbuilt survey tool and so I set up an online poll to gather feedback. However, if you don’t use 99Designs, you can still use SurveyMonkey or Typeform, uploading the cover images as questions.

It became quickly apparent that the fourth design above hit the mark with most people. What was particularly interesting, was that the second design, which I quite liked, polarised opinion completely. People either loved it or hated it.

I was also saved from making a major faux pas. The winning design had re-purposed Twitter's famous bird logo. Thankfully, some well-informed survey responders pointed out that I would be in violation of Twitter's brand usage rules. Thanks to market research, I saved myself this embarrassment and any redesign costs. I fed this information back to the designer and the end result was even stronger:

This is the final cover design with the final title and subtitle, all elements thoroughly market tested and ready for launch on April 14th, 2015. Like Ben and Jerry, I'm now much more confident that the packaging of the product is appealing to the majority of people in its target market (and it's already available on Amazon to pre-order).

Now, where did I put the names of those proofreaders to validate the content?

Have you tried Ian's method to home in on the right cover? How do you choose yours? Share your experience via the comments box!

Ian Sutherland writes crime fiction thrillers but with a particular emphasis on cybercrime. Exploiting his 25-year career in IT, Ian’s novels dramatically caution us all on how dangerous the internet can be for the unwary. Ian has exploited his IT credentials even further to master social media for book marketing. He first shared his techniques in the non-fiction guide "Advanced Twitter Strategies for Authors". He then launched Author Platform Sidekick, a subscription service where authors team up within their genre and cross-promote each others books on Twitter, all on autopilot. www.ianhsutherland.com