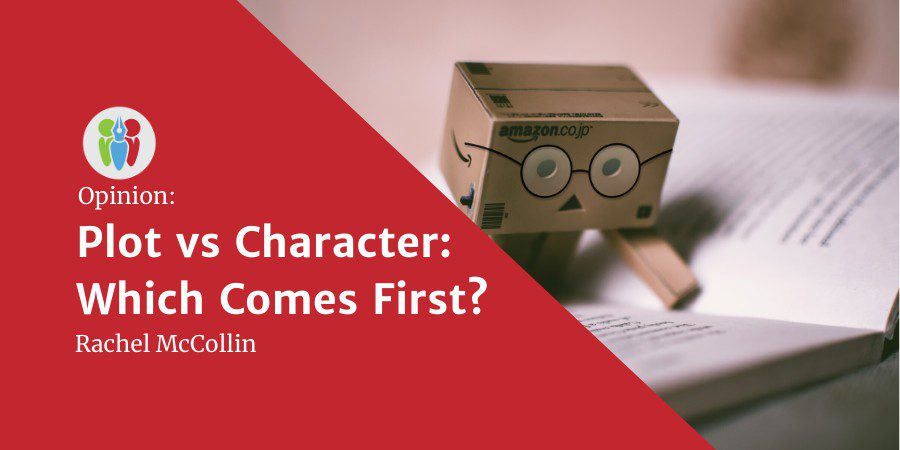 There are a few fundamental debates in writing, plotting vs pantsing, indie route or traditional, wide or exclusive and today's debate: plot vs character. But ALLi author member Rachel McCollin has a different perspective. She believes there is no debate, the two are interchangeable. Here's why…

Plot vs Character: Which Comes First?

It’s one of the biggest questions in writing. Bigger than ‘are you a plotter or a pantser?’. Even bigger than ’are you wide or exclusive?’.

Prioritising plot or character in your novel: many authors fall firmly on one side of the fence or the other. And you’d think that by giving this post such a click-baity title, I’d be about to declare that there is a definitive answer to this question.

Quite the opposite, in fact.

In this post, I’m going to argue that plot and character are actually the same thing, and that you can’t have one without the other (do you also have Frank Sinatra singing ‘Love and Marriage’ in your head right now?).

After all, a plot requires characters to do the stuff that’s going to happen, and a character who doesn’t get up off their backside and do something over the course of a novel isn’t going to win many fans.

Let me backtrack a little. When we initially formulate the idea for a story, most writers don’t tend to start with both character and plot. Some of us don’t even start with either of those: I like to start with a premise or a theme, which makes my life even harder.

But there’s a good chance that when an idea pops into your head, it’s either a character you’d love to write about, or a story you want to explore.

Either way, once you go past that initial idea, you’ll need to develop both plot and character to make your story work.

Let’s start by looking at character. Imagine you’re writing a character-driven novel, maybe a work of literary fiction. Maybe not. You have an idea for an individual whose predicament you think would make a good novel.

But you might have noticed that I’ve already introduced plot terminology here. Your character’s predicament has to be the result of something that is happening or has happened to them. Even if that thing is internal (depression, trauma, an epiphany), it will involve two things:

Any good character will change. Jane Eyre casts off her limitations and marries Mr Rochester. Winston Smith goes from rebellion to loving Big Brother. Frodo Baggins overcomes his insecurities to defeat the forces of evil.

And there you have your plot. The process of your character experiencing and bringing about change, whether that be positive or negative, gives you a story. Without that plot, your character will be dull and lifeless. It is the action that brings the characters to life. 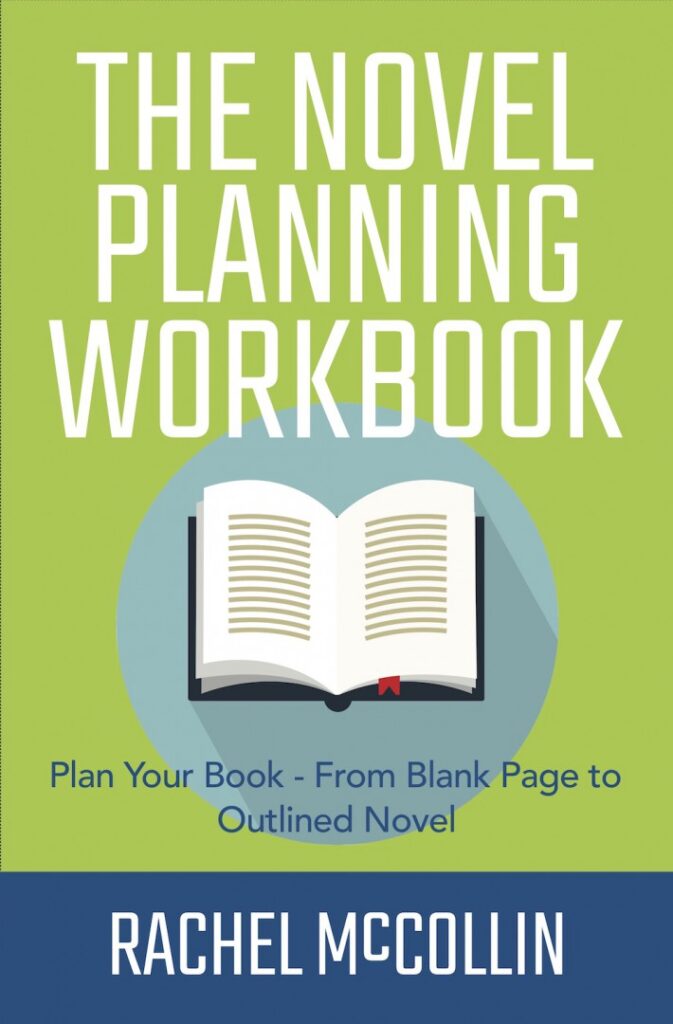 Why Plot is Character

It works the other way too.

If you write thrillers, or mysteries, or anything that’s fast-paced and action-based, there’s a good chance that plot is what you focus on. And your readers are likely to talk about the plot in your reviews.

But your plot is nothing without characters to drive it forward.

Okay, so there are plenty of plot-driven stories (I’m looking at you, Hollywood) that don’t pay much attention to character. But the ones that do are those that rise above the pack.

The Girl with the Dragon Tattoo books weren’t a huge success because of their fast-paced plots, but because Lisbeth Salander is such a memorable protagonist. The Hunger Games was huge not just because of the excellent premise and gripping story, but because of Katniss Everdeen’s courage and determination.

So this means you don’t have to choose between plot and character. It also means you can’t neglect either of them.

How to Weave Plot and Character Together in Your Novel

So having identified that plot and character are so tightly bound, how do you reflect this when you’re planning a novel?

I’ve noticed that most of the guides on plotting and on writing in general tend to focus on one or the other. There are fantastic books like John Yorke’s Into the Woods on plotting and David Corbett’s The Art of Character on (you guessed it) character development.

There’s one technique that I think brings the two together and that’s the Snowflake Method. This takes you back and forth between plot and character when outlining a novel and helps you to work on the two in parallel.

It’s one of the techniques I use in my own plotting process. I use a process which starts at a very high level (a story premise and a one-line description of the protagonist) and then takes me deeper and deeper into the plotting process, allowing me to add extra layers to the plot and characters (as well as your theme and world building) as I go.

I find this approach invaluable. Without it, I know I would work my way into the depths of plot before I really concentrate on character: that’s where my preferences lie. By using a structure that forces me to consider the ramifications of plot and character on each other and to improve each as I go along by reference to the other, I can plot my books more effectively, making the writing process easier.

I used to keep this process in a notebook: I’m sure I’m not alone in coveting a new notebook for each new project! But each time, I would copy out my prompts into the first twenty or so pages of the notebook and fill them in.

I soon got tired of repeating this. So I created a printed workbook I could use for each project: The Novel Planning Workbook. I published it as a paperback so I could use it myself, and I’ve been over the moon to find other writers buying it and finding it useful. It’s great to know that all the time I put into devising this process is helping other people.

It's no longer plot vs character, they don’t compete with each other: there is no one or the other that’s more important. In fact, if you weave the two together when plotting and writing your book, you’ll have a stronger, more memorable and engaging book.

The Secret Diary of a Recovering Plotter

Opinion: Why I'm Dreaming of Becoming a Mid-List Author

Rachel McCollin has been helping people at all levels of technical expertise use WordPress since 2010. Whenever she goes to a writing event, she finds herself answering questions about author websites, so she’s decided to distill all that information into a book. WordPress for Writers will be published in July 2019. You can find out more about the book, get tips on author websites and other writing related topics and download a free author website blueprint at her website www.rachelmccollin.com.