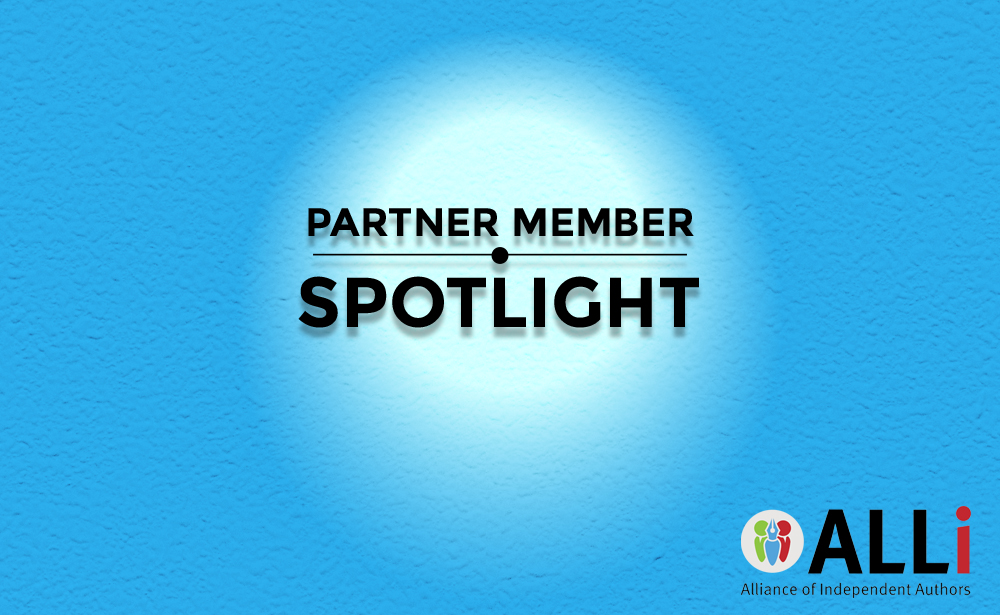 Each month, ALLi's Partner Spotlight introduces you to the valued partner members who help drive the self-publishing industry. Today, we're sitting down with Patti Brassard Jefferson of PJ Boox. PJ Boox is establishing an innovative model for bookstores that's of particular interest to indie authors.

John Doppler: Tell us a little bit about your company. What sets PJ Boox apart from other bookstores?

Patti Brassard Jefferson: PJ Boox is a physical bookstore in Florida that features only independently and small press published authors. When I opened up in April 2015 (as Gulf Coast Bookstore), there didn't seem to be anyone else doing anything like that. Fast forward to 2.5 years later and I am still only aware of a handful of other all-indie bookstores.

John: Bookstores have been slow to tap into the success of indie publishing, but hopefully that's beginning to shift. What made you decide to launch PJ Boox?

Patti: I published my first children's book in 2013 and followed up with a second one a year later. I was selling books online and at events but I was having a hard time getting into bookstores. Every shop owner I spoke with was willing to take my book but they wanted 40% of the sale. With the production and shipping costs of my full-colour hardcover books and the bookstore's percentage, I was walking away with $1 per book. It wasn't worth the gas to drive across town or to keep up with inventory and pay-outs. It was very frustrating and I knew there had to be a better way. I was inspired by an antique mall to try and figure a straight commission payout in return for dedicated space. That's how PJ Boox works now. We rent authors front-facing shelf space and they get 98% of the sales. We also have a place that authors can do events and a community that is support of each other on social media. It's really morphed into something extraordinary!

John: Can authors request that their books be stocked by PJ Boox?
Patti: We have a website dedicated to author information (www.pjboox.NET) where interested authors or publishers can find out more about the store and our process. If they are interested in being in the store, they can fill out the submission form and we generally review their information within a few days. Occasionally, we might ask someone to send a physical book. What we are looking for are books that have been professionally edited and have professionally created covers. We check reviews to make sure readers aren't complaining about production quality and we also check out the author's social media platforms. Awards can be a plus but they are not a guaranteed acceptance. If we are trying to convince the average reader that indie books are equal to traditionally published, they have to be of the same quality.

John: That certainly makes sense. Are there any deals or discounts for ALLi members?

Patti: Yes! I try to change out the deals for Alli members every couple of months! Being a Partner Member of Alli is something we are proud of and we love being a part of the Alli community.

John: And we're thrilled to have you here! A number of our members were hit hard by Hurricane Irma. Were you impacted by the storm?

Patti: Ah, Irma. Not that there is a good time for a hurricane but Irma's timing was horrible for us. In August, we got word that our landlord had finally approved our request to move to another space in our shopping center. It's a bit smaller but better use of space and much better visibility. We closed by mid-month and started the transition. The news of the hurricane changed our time frame and when it was time to batten down the hatches, I had my Reflections location split into both the old and new locations. Boxes of books suddenly had to all be elevated and covered because of the threat of storm surge in our area. It was twice the work! When the hurricane was over, the sandbags had held and there was no serious damage to the store, the shopping center or any of the books. Our local hardware stores however, had no power, were running on generators and construction materials like drywall and 2x4s (which we needed) were in short supply. That slowed down our build out again and, in the end, the store was closed for almost 7 weeks. It was a financial challenge but could have been much worse.

Due to the extensive damage to the Butterfly Estates which houses our smaller Downtown location, we have still not re-opened. Estimates are that the grounds will re-open in early November. Again no books were damaged so it could have been worse.

John: That sounds like a nightmare. We're glad you escaped the worst of it, and we'll be looking forward to the grand re-opening. Is there anything special you would like our readers to know?

Patti: Being the first to do something as different as a bookstore featuring only indie and small press authors is not without some challenges. Thank you to all who have supported us in some way!

John: And thank you for being such a strong supporter of the indie community, Patti!

To help authors find the best companies for their needs, the Alliance of Independent Authors' Watchdog Desk evaluates a wide range of publishing and related services. Exemplary services may be invited to join ALLi as partner members. Partner members are rigorously examined for adherence to our Code of Standards, and those who are accepted demonstrate the best qualities of self-publishing services.

Book Marketing: How to Get Your Self-published Books into Bookstores