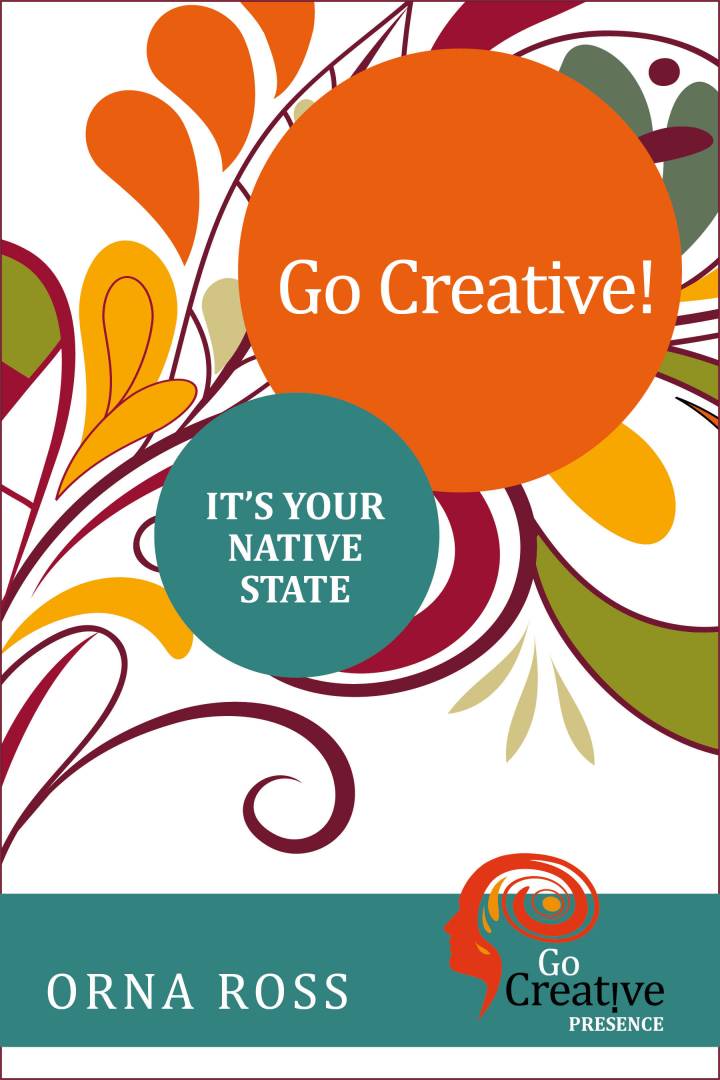 Opinion: Why Running a Creative Business Is Not A Contradiction in Terms

Orna Ross, opening doors for us all

Feeling overwhelmed by the business side of being an indie author? Good news: ALLi director Orna Ross has a creative solution for you that will revolutionise your approach to being an author-publisher and entrepreneur, and help you build your success in a way that is much more comfortable and effective for you.

I used to call myself the “accidental agent.”

When I lived in Dublin, I ran a writing school, and as some of our students completed their courses and manuscripts, they began to get offer from publishers. Offers that excited them but incensed me, as I knew how to read a publishing contract.

I could see how often they were being offered poor terms, or that key clauses that should have been there for author protection were missing. We started to represent them in negotiations, to get them the fairest deal possible. Other writers heard about it and started sending manuscripts for representation.

A creative business was born.

Except I never felt like I was quite in business on that side of the house. Or even in the writing school, if the truth was told.

As the years have gone on, and I’ve worked with a vast number of writers and other creatives, I’ve found this is far from unique.

Many have fallen into their creative business almost by default, which would be fine. Except they haven’t quite admitted to themselves that they are in business at all, really. And they are suffering the consequences.

Many indie authors are like this. They wanted to write a book, they wanted to see it published, and found that in order to do that, they needed to be their own boss. But they never really set out to be in business.

They define as writer, which they see as a higher calling than the business of making money. They love writing but they don’t love business. They don’t even like the word “business”. Even as they think they’re going to make money from their books.

Resistance Uses As Much Creative Energy As Flow

The reality is that few writers, whether trade or self-published, are making money.

Many indie authors are vastly overworked and underpaid for the hours they are putting in. Their books are not having the impact they believe they should.

They know there must be a better way but they have no idea what it is. And meanwhile, oh dear lord, there’s so much to be done.

If you’re not having the success you want, or finding it all too much, one of the reasons may be that you need to step up and admit to where you’ve found yourself:

Resistance uses up a lot of creative energy, often as much as getting into flow, but is a lot less rewarding, creatively and commercially. 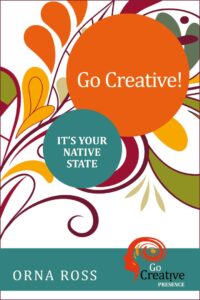 Another reason why you may be struggling is that you're a creative trying to force yourself into doing business the conventional way.

Creatives and creative entrepreneurs often define success differently and work from different drives and values. Rather than trying to adapt to an unsympathetic approach that doesn't suit you, the key is learning to apply the same creative principles and process that you bring to your book to a different creative intention: to build a successful self-publishing business.

To learn how to do creative business the creative way. Your own way.

This may take a few iterations, just as it takes more than one draft to make a winning manuscript. Running a literary agency was not right for me, but running ALLi from the same creative principle, a wish to empower authors, is.

Writers are not wrong in finding much business advice to be one-dimensional and mechanical, designed for a very different, conventional kind of mindset.

We’re not crazy, we’re creative, and creative business doesn’t have to be business as usual.

When we stop feeling that business is beneath us (while simultaneously feeling inadequate around marketing or tech or finance), when we tap into our own creative capacity, harness our own creative flow, and start working from our own sense of what works, everything changes.

How indie authors can find greater #selfpub success by reinventing the way they do business: a new creative way - by @OrnaRoss, founder of @indieauthoralli & The #Creativist Club Click To Tweet

Opinion: If You Want to Sell More Books, Skill Up