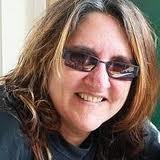 One of the many joys of being a self-published author is the facility to run your business your way – but there are times when you just have to play by the rules, and using Facebook to raise awareness of your books is one of them. Social media expert Karen Lotter gives a helpful reminder of exactly what the rules are and why they are so important.

When you are a self-published writer you will need to promote your books.  Facebook is the ideal marketplace – if you follow the rules.

Let’s have a look at some of Facebook’s recent stats:

So I think we can agree that writers want to be on Facebook to expose their books to old and new readers and to build their brand. But you need to remember that Facebook, just like any online eco-system, has rules. 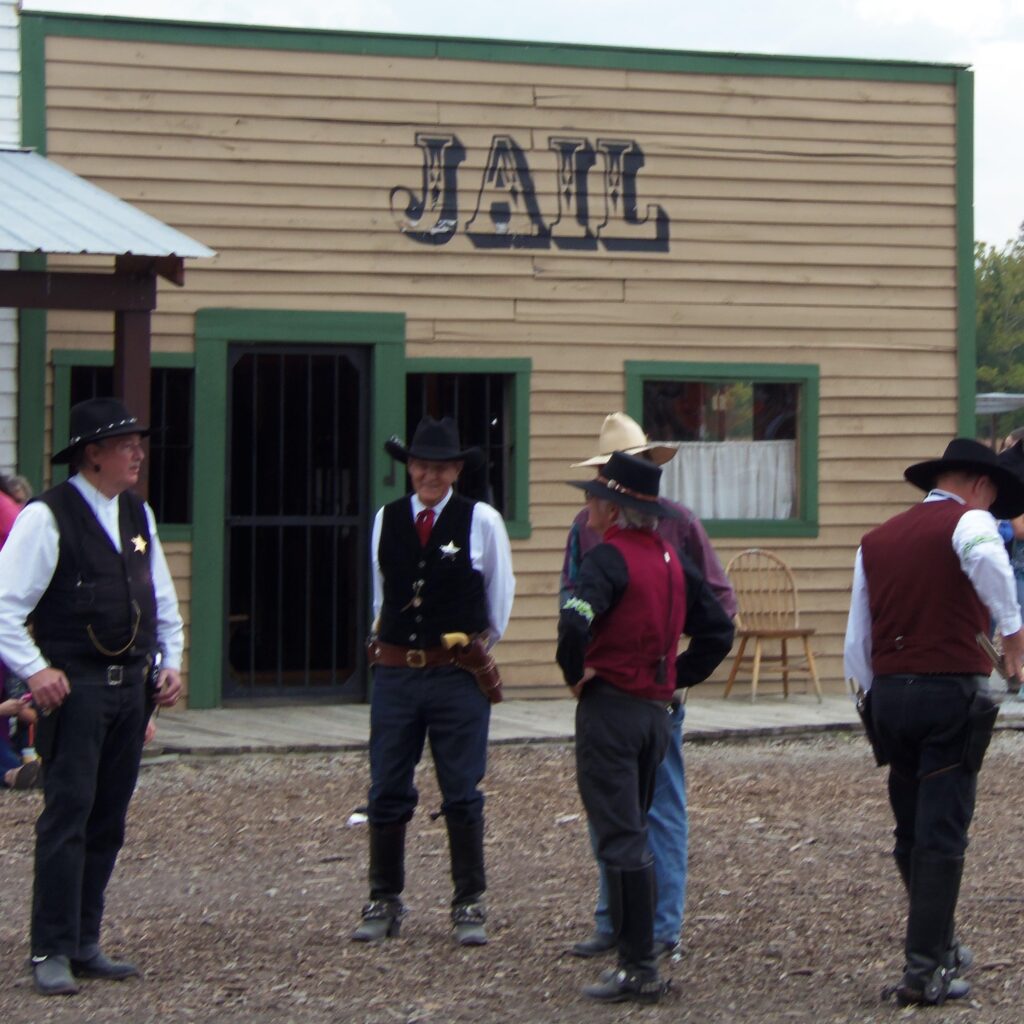 Stay out of trouble, folks

In many ways the World Wide Web may seem like the Wild Wild West – a bit lawless, but there are plenty of sheriffs with shiny badges patrolling certain web properties.

Child grooming and trafficking  and catfishing scams have brought the heat down on social media platforms like Facebook to be more regulated, which is why users can expect a more stringent application of the rules and regulations.

“It’s a challenge to maintain one set of standards that meets the needs of a diverse global community,” Facebook executives wrote in a news release announcing the update.

In response to an uproar about the “Real Name” policy last year by drag queens, Facebook has relented and says users are free to sign up with their “authentic identities,” or the names they go by on a daily basis. And yet, just as these rules are adjustments to past policies, they too, will likely be subject to adjustment down the line.

Ever had a look at Facebook’s Statement of Rights and Responsibilities? Few people read any of the legalese when they sign up to social media platforms; they just scroll through and tick the boxes.

Facebook, he wrote in the New York Times, had deactivated his account, demanded proof of identity and then turned him into Ahmed Rushdie, which is how he is identified on his passport. The social network told the author that he would have to use his first name on his profile.

The fact is that Facebook insists on what it calls authentic identity, or real names. Not only for itself, but also for its reputation.

According to Facebook, the real-name policy stems from the position “that way, you always know who you're connecting with”. This helps keep the community safer.

Likewise per this policy, a “real name” is defined by “your real name as it would be listed on your credit card, driver's licence or student ID”.

How Does This Affect Self-Published Authors?

I don’t think authors read the rules on social media platforms – in fact I am often quite amazed that people will invest time and energy into Pages and Profiles on third party platforms without finding out what they may or may not do.

Facebook, Twitter, LinkedIn etc are businesses that allow us to put up our tents on their cyberspace properties if we live by their rules. If we don’t , they remove us.

This underscores my cornerstone philosophy for life on the Web – create your own self-hosted website (where you have control) and put most of your energy into it.

Social media platforms are there to expand your reach, build your brand and drive traffic to your website.

You can have a long and happy life on Facebook if you read the rules and stay out of trouble.