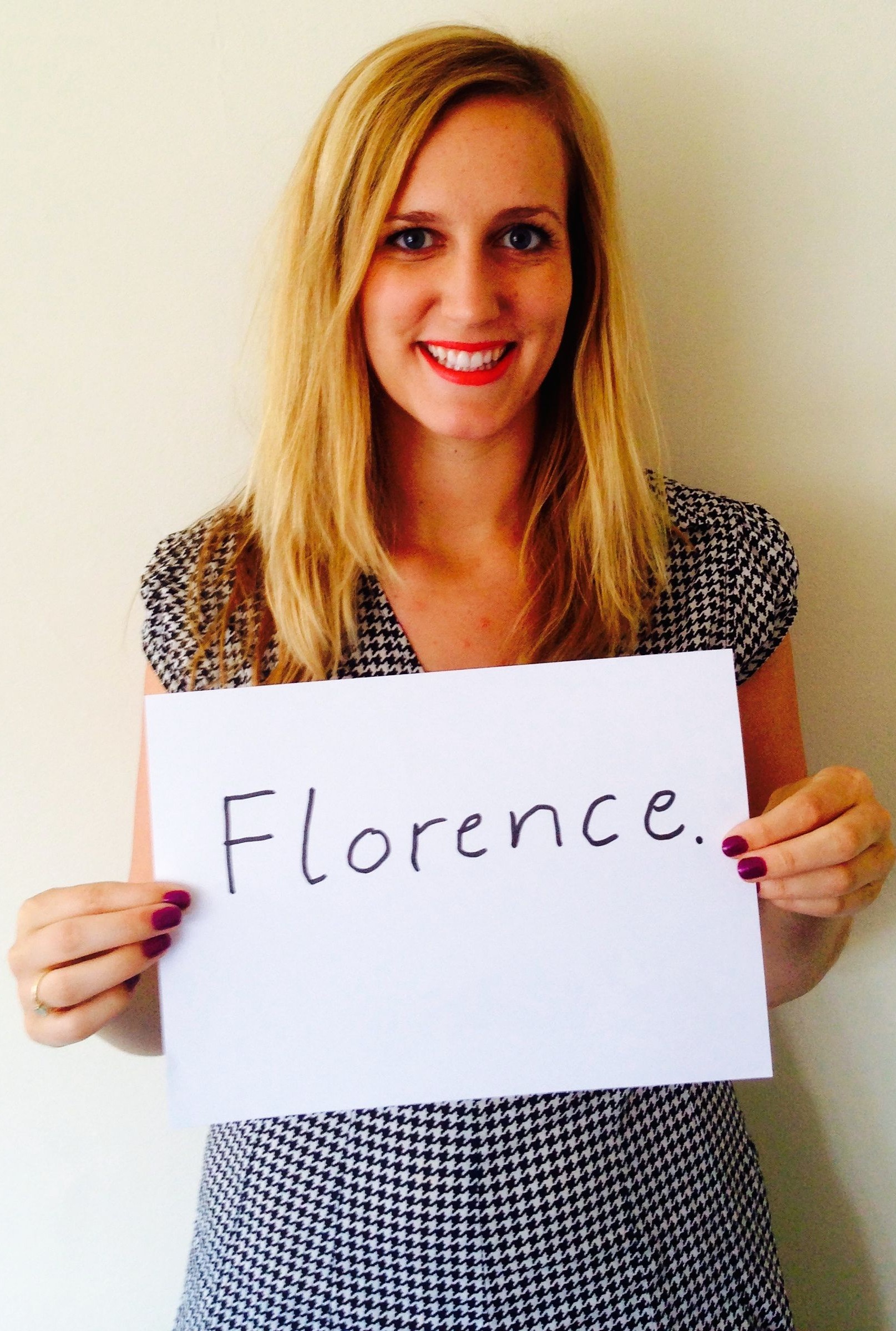 Opinion: Parity in Publishing is Not Just A Pipe-Dream 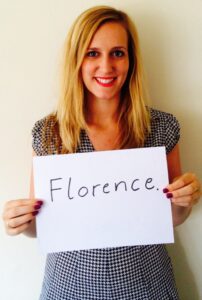 In an interesting counterpoint to Mohana Rajakamur's post a fortnight ago about equal opportunities in publishing, “She Needs a Website of Her Own”, Florence Wilkinson, who led FicShelf's research featured in The Guardian recently, shares her encouraging views on the special opportunities that lie within self-publishing for women writers everywhere.

At FicShelf, we’re all about helping authors make a living from their talent, irrespective of who they are or where they’ve come from. Our interest lies in what you can do, rather than who you know. But we’re also keenly aware that for centuries female authors have been held back, simply because of their gender.

The Legacy of Sexism in Publishing

Part of this is, of course, down to historical sexism. Women have been excluded from the literary canon because, until relatively recently, it was considered transgressive for “respectable” women to publish. The critic Ian Watt famously alleged in his seminal work, The Rise of the Novel, that “The majority of eighteenth-century novels were actually written by women”. Although this claim is up for debate, we know for sure that female-authored titles were prevalent in this period, but the majority were either consigned to the literary scrap heap, or written anonymously.

Last week we published a piece of research, which revealed that gender issues still persist within traditional publishing: 61% of Amazon’s current bestsellers were penned by men. Men are also more likely to receive recognition for their work, the research highlights, with 80% of the titles compiled for The Telegraph’s “100 Novels Everyone Should Read” and 85% of The Guardian’s “100 Greatest Novels of all Time” being written by men. The problem prevails even amongst current titles – male writers account for 70% of The Telegraph’s “Best Books of 2014”.

The Growing Prominence of Female Authors in Self-publishing

A large number of the authors were also under the age of 30. Without further research it’s hard to say for sure why this is, but one theory is to do with fandom. To be a successful self-published author, you need to be able to build an audience of fans. And to do this, you have to have a good understanding of the digital space. The younger generation are digital natives, which could go towards explaining their comparative success within the sector: this part of the self-publishing process comes naturally to them.

Self-publishing is a Meritocracy

Self-publishing is in many ways a more meritocratic platform. As the novelist Margaret Atwood has observed:

“You can post your own writing. No one need know your age or background. And your readers can be anywhere.”

But this doesn’t explain why women are self-publishing more, and more successfully than their male counterparts.

What we do know is that self-publishing is a nascent industry. It has often proved to be the case that new forums and platforms attract groups that have been traditionally marginalised elsewhere, as have female authors within traditional publishing. Perhaps over time we’ll see more of a plateau, with male and female self-published writers achieving similar levels of success.

In the meantime, at FicShelf we will continue to support anyone who has the talent to succeed within our platform. Although we’re not there yet, our research proves that parity in publishing is no longer a pipe dream. And parity in self-publishing? Only time will tell, but we’re certainly heading in the right direction.

Calling women writers who have been both published by traditional publishing houses and self-published – did you feel your gender affected your success differently on each platform?

Whether you're male or female, we'd love to hear your response to Florence's post – please join the conversation via the comments box!