Opinion: No, We Are Not Enemies

Historical novelist David Penny shares his view on the relationship between trade publishing and indie authors.

There have been several articles in the press and online publications recently trying to make out that indie authors and e-books are a threat to civilisation, world peace, and traditionally printed books. Well, everyone is entitled to their opinion. This is mine.

The self publishing revolution didn’t really take off until 2011. Yes, Amazon did allow self published books earlier than this but there were very few people taking advantage of it. Those early years were like the wild West, and I think it was Hugh Howey who termed the phrase: “a tsunami of shit” to describe the outpouring of poor content. Everyone was experimenting. People who had never written a book, let alone a short story (and sometimes looking at the books they may not even have ever written a shopping list) were suddenly publishing. 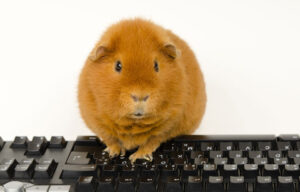 But that was then, and this is now.

As time moved on many indie authors learned that success is predicated upon quality and professional standards. This is why we pay for structural editing, copy editing, proofreading, professional cover art, and formatting. I can think of hundreds of examples of indie authors whose work stands comparison both in content and presentation with the best work from the traditional world.

So why is it that there appears to be a sudden plethora of criticism of self publishing and e-books?

The trade press themselves publish statistics to show that the number of print books being sold has grown over recent years. At the same time they are trying to say that this is at the expense of e-books. However the e-books they are counting only include titles from traditional publishers.

I recently attended a crime festival, and at breakfast over two mornings spent several hours in fascinating conversation with the head of a major UK publishing house. Initially I thought he would be dismissive when I told him I had chosen to be an indie author, and explained it was a choice I had made after long consideration. 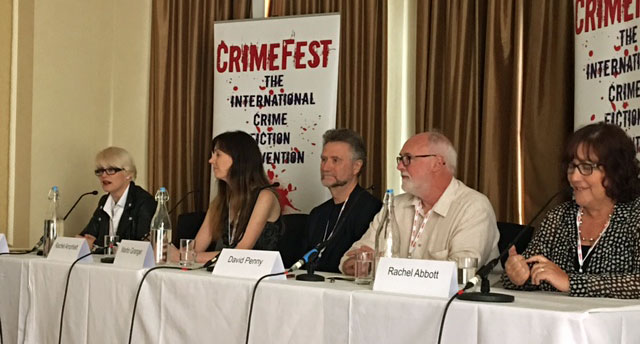 Instead of the expected dismissiveness I found he was genuinely interested in how the indie world worked. I believe he was flexible enough to realise Indies offered a genuine alternative to the world he was used to, and he appeared to be open to any suggestions of how the traditional press could use some of the lean and agile methods of the indie world. We came to no conclusion, but the discussion over several days brought us closer together and made me realise, and I believe him also, that we are all writers and we are all publishers. This is not a battlefield. We are all on the same side. We want to create and produce beautiful books that people want to read. 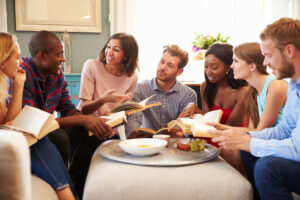 To some extent I believe people who read e-books extensively – and I am one of these – do not do so at the expense of print but in addition to print. I also buy hardbacks and, increasingly of late, paperbacks because they are significantly cheaper than the e-books published by the traditional press. Their current pricing strategy for e-books appears to be an attempt to bolster the sale of print. However, print and e-book, as I have already stated, are not enemies but mutually supportive. People who read like to read, and people who like to read will read a lot. In the same way that if someone likes my books, they will not buy them instead of yours if you write in the same field, but will buy both mine and yours. Because, as we and all those readers know, finding a good book can be difficult, and when we do find one we will pounce and devour it.