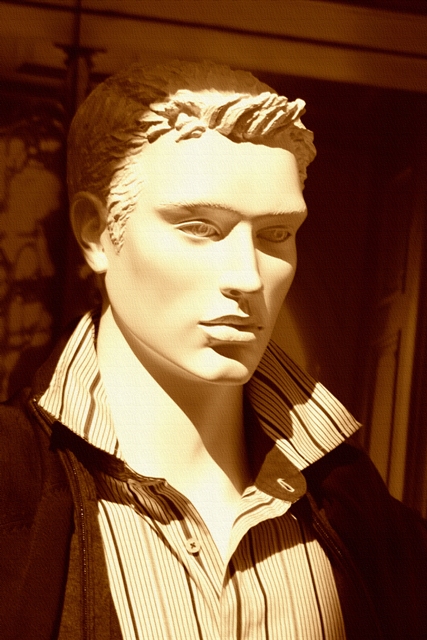 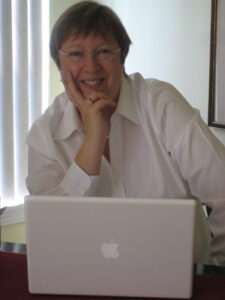 British novelist Jane Steen, whose wonderful Opinion post last year led to the formation of ALLi's Ethical Author campaign, provides comforting words of wisdom today about Imposter Syndrome, a well-documented condition that leads perfectly competent and even highly gifted people to doubt themselves. In fact, the more gifted you are, the more likely you are to suffer from it. Read on for reassurance…

“You’re such a good writer.”

Have you ever shrugged off such a remark with the feeling that the person saying it is just being kind? Have you ever suspected that a recent success was simply due to luck? Do you hesitate before releasing every new book, fearing that this is the book that’s going to make your readers turn away from you in disappointment? You, my indie writer friend, may be suffering from a touch of Imposter Syndrome.

A recent spate of invitations to speak in front of crowds of various compositions has had my own Imposter Syndrome pinging away at full speed.

Why do they want to hear from me? What qualifications do I have, for goodness’ sake?

It’s that feeling that somewhere out there is a Fraud Police who are going to tap me on the shoulder, mid-speech, and tow me off amid the laughter and ridicule of the audience. 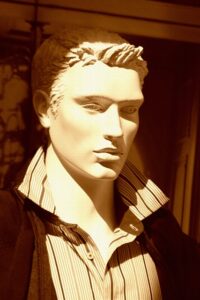 Imposter Syndrome is a phenomenon that’s been recognized by psychologists for nearly half a century, and is well known, for example, in schools that recruit high numbers of gifted students. It’s more common in women than men, perhaps because society gives males more subliminal boosts to their self-worth when they’re very young. It usually rears its head as a reaction to some signifier of success – winning a contest, perhaps, or having a book that’s sold particularly well, or earning the adulation of fans, or having your opinion sought by someone of whose attention you, consciously or not, think you’re not worthy.

Authors, of course, often describe themselves as introverts, and yet they’re seeking to broadcast their words widely. They’re saying “look at me” and at the same time thinking “don’t look at me too much.” One of my favorite virtual mentors, Charlie Gilkey, calls such people “creative giants” because “It’s as if they were giants having to pretend to be normal people so that they didn’t step on others, scare them, or awe them.”

It's Tougher for Indie Authors 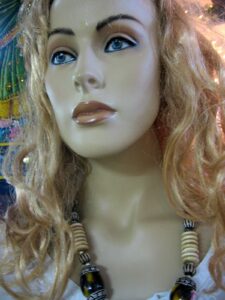 For indie writers there’s the added factor of lack of validation. Over the last few decades we’ve become accustomed to publishing professionals deciding if we’re good enough for publication, so the “not good enough” feeling can haunt us as we take the bold step of putting readers in charge of the decision to read our work—or not. And oddly enough, due to a quirk of the human psyche called the Dunning-Kruger Effect, the more competent we are the more we doubt ourselves.

How to Deal with Imposter Syndrome 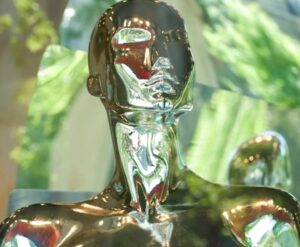 And what happens if your worst nightmare comes true and ‘they’ really do call you out as a fraud?

Be brave. Examine their arguments and use them not as a stone to crush you, but as a springboard to refine your own unique thoughts. Remember that huge successes have often been preceded by one or more failures. You’re not an Imposter—you’re an Attempter, and that’s better than doing nothing.

OVER TO YOU Do you suffer from imposter syndrome? Have you found coping mechanisms? Please feel free to share your experience via the comments thread.