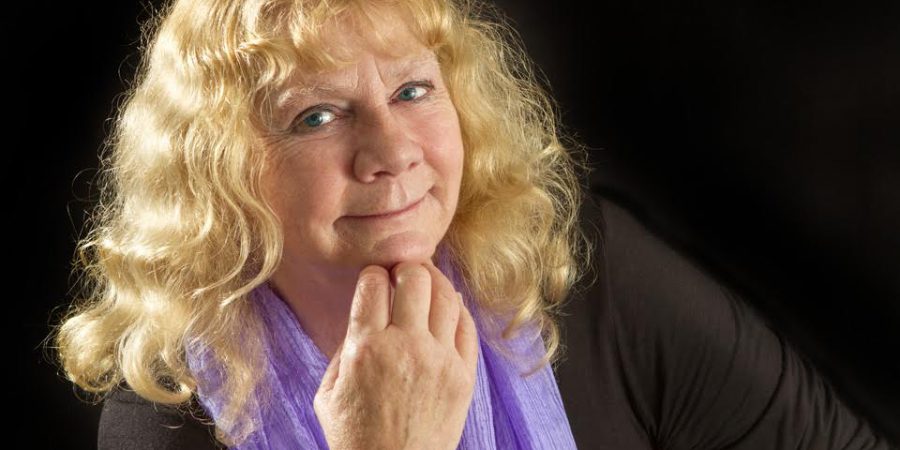 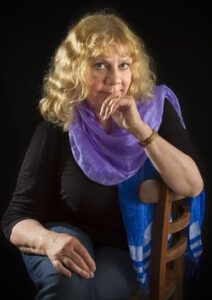 When Scottish novelist Fiona Cameron shared her new philosophy of self-publishing in the ALLi Facebook forum (one of the many benefits of a paid membership of the Alliance of Independent Authors), her post resonated with so many members that we wanted to share it with the wider world on our blog too.

It's time for some real soul-searching.

Although I now have five novels to my name, the whole self-publishing arena is STILL a very steep learning curve for me. I spend not only a lot of time but a lot of money on getting each book out, because I'm paying for professional editing, cover design & formatting, to make sure each is as good as it can be.

I have very few Amazon reviews (although I tend to get some very pleasing direct feedback from readers), and I sell very, very few copies of the ebook versions. I'd say I'd be very lucky if I'm making back 10% of what it's cost me to get the book out, in the first year at least.

Any advertising I do (very little), and using facilities like Netgalley (I'm growing fonder of it by the day, BTW) eat up more than that 10% return.

The Relative Value of Amazon Reviews 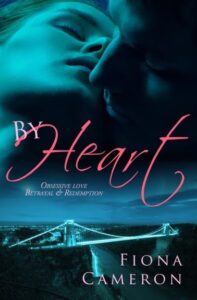 However, I find it comforting, in a perverse way, to look at the Amazon reviews of some of the books which I would rate as my top ten of modern fiction and non-fiction. Take, for example, Cees Nooteboom's Roads to Santiago. A princely total of three Amazon reviews, and here's one of them:

‘Despite all the hype and OTT reviews, I was disappointed with this book, but if you like reviews of churches, religious artefacts, and architecture, then go ahead and enjoy. Frankly, I feel it gives a very limited image of Spain. Having said that, he has a good writing style, but pity it was not more focused on the many aspects of Spain.'

I assume this reviewer is referring to reviews in the print media, by professional reviewers – and yes, maybe they were OTT, because this is (to my mind) one of the finest travel books ever written. The Amazon reviewer quite clearly didn't ‘get' it. Nooteboom's The Foxes Come at Night gets very positive reviews: a whole TWO of them.

And how about Penelope Fitzgerald's Offshore? It has 69 Amazon reviews. Here's one of them:

‘I disliked this book intensely,I finished it because I belong to a book group and wanted to join in the discussion at our meeting. Can't understand how it won the Booker prize.'

Sally Vickers' Instances of the Number Three: 29 reviews, including this: ‘This was our latest book club choice. Utter rubbish!' My 4th book was selected by a book club too, and I know some of them hated it. I'm in great – very great – company.

So would I rather have written a book that garnered more than a thousand Amazon reviews, or would I rather feel I even had my foot on the same ladder as Penelope and Sally? Guess. 😉

It's Not Just About Sales 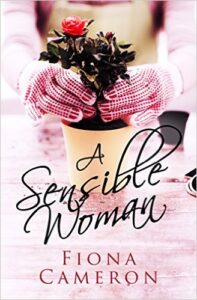 I know I'm lucky, in that I have made a very good living from writing for other people over the past few years (not ghosting, but PR/marketing blurb), and so I can afford to spend on getting my books to the stage I want. I'll keep on writing as long as I'm physically and mentally up to it, and I'll go on spending money on perfecting my books, as long as I can afford to.

I'm ecstatically happy for all the ALLi members who sell thousands of books, and make a living from it. But I believe there's also a community of us for whom that's far from being the case. What we're doing still has value.

One of the greatest benefits of belonging to an organisation like ALLi is that we can share, we can support one another, we can ENCOURAGE one another, and we can believe that there's more to being a successful writer than garnering Amazon reviews!

OVER TO YOU How do you define self-publishing success? We'd love to hear your views.

Fiona Cameron was born in Glasgow, and has worked as a lecturer, journalist and PR consultant. She now lives in SW Scotland, and tries hard to fit her writing day around tending cats, dogs and a garden. Her short stories have previously been published in New Fiction collections. The books forming the Balvaig Trilogy are her first full-length novels. www.fionacameronwriter.com