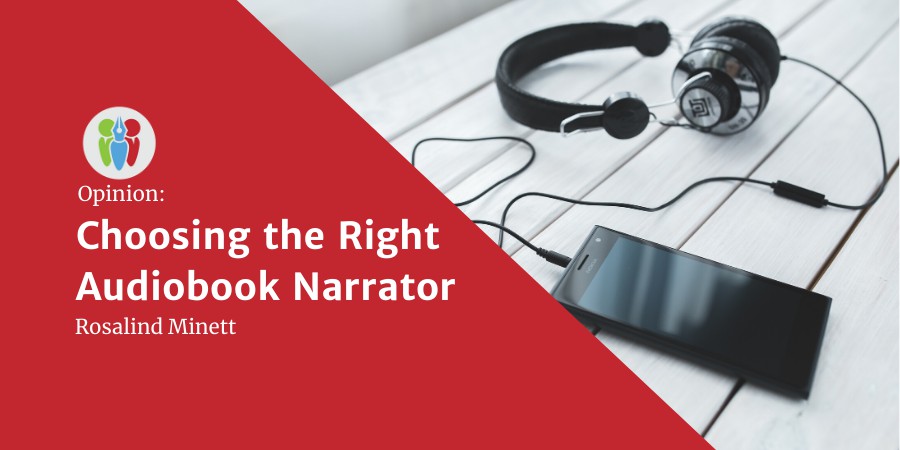 It's perhaps no surprise that just like a reader has a preference for one author's voice over another, listeners will have a preference for one narrator over the another. Rosalind Minett, ALLi author member debates whether the author's spoken voice is the best choice for narration or whether we should leave it up to the professionals. One thing's for certain, choosing the right audiobook narrator is a difficult task. 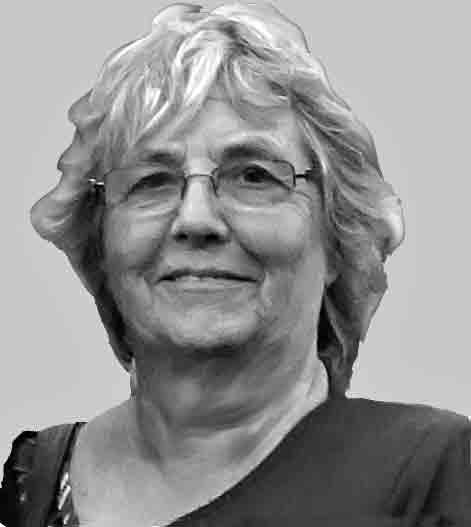 I’ve promised myself that if and when one of my books has sold 5,000 copies I will think about organising an audio version. It won’t happen in 2020, and perhaps never at all, but I am planning for that day. To that end, I now read the audio version of some novels I’ve admired. It’s always informative. Sometimes I can’t get far with the audio because I turn against the narration.

But Who Should Narrate An Audiobook?

I’ve read several posts or comments by authors that say they will narrate their novel themselves. In the light of my audio reading experiences, I’d say, unless you are a trained actor, please don’t. Your skill has gone into the writing. Let the professionals show their skill in the telling. A talented narrator can bring depth and colour to a novel that the reader may have missed in their silent reading. When I write, I hear the intonation of sentences in my head, the different voices of the characters (and I tend to have many). I would not be able to recreate that aloud, however much I practised. But an actor might.

As example, Little Fires Everywhere by Celeste Ng is a good, but not a brilliant novel. However, the narration is excellent. There are several teenage characters, yet Jennifer Lim manages to differentiate the voices of similar-aged girls so that their individual personalities shine out. Very impressive. The whole novel is enhanced by Lim’s narration.

In Tracy Chevalier’s The Last Runaway the narrator, Laurel Lefgow, manages the different accents so well that a physical image of the character is summoned up as she speaks. It’s a long tale but the telling is entirely gripping.

By contrast, a very well written novel that satisfies in the reading, Night Tiger, falls to near insignificance in the narration by its author. Despite immaculate English, her second language, Yangsze Choo occasionally places the emphasis in a way a native speaker would not, so the nuance of meaning is changed—only slightly, but enough to distract from the story line, especially when it occurs several times. The voice is wonderfully clear and easy to listen to as a speech or a lecture. However, an audio of a novel commits the reader to many hours of listening. Identification with a character and commitment to the plot has to be held over from one session to the next. If the voice does not summon up a character, this identification is weakened. In this novel, old and young, Malayan or not, male and female, are all conveyed in the same timbre and tone and accent. Therefore, none of the characters come alive, although the author reads so fluently and otherwise flawlessly. 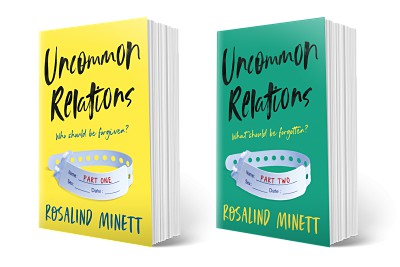 Even a small child’s tale can captivate an adult when it’s read by a wonderful actor such as Imelda Staunton for Julia Donaldson’s tales. And even the famous can err. The wonderful Roald Dahl read his own tales in a magnificent voice without expression. Whereas, Richard Ayoade reading The Twits or Kate Winslet reading Matilda entrances child listeners far more successfully. (Neither of these versions are on Audible). Equally, the best writing in the world can be ruined by inadequate narration.

I could not bear to listen to the fascinating biography of a favourite author, Maya Angelou, presented on Radio 4. This was because the narrator, yes, professional, interpreted Angelou’s manner of speaking in a way that, to me, sounded arrogant and sarcastic in its drawl, where I am sure the intention was only to recreate the accent accurately. It was irritating to the point of physical pain. This is a wonderful biography, but I’m much happier to read it in silence.

Try Before You Buy

One of the features of Audible is the useful sample offered when you survey the row of covers. I always use these. I know immediately if I’m willing to listen for many hours to that voice. I am sure many, if not most, readers are more tolerant than me in judging a book by its narrator. But, if you're paying a large amount to produce your novel in audio, would you want to risk the reaction I’m owning up to?

The lesson I’m preaching is this: don’t skimp on the time auditioning narrators, get the one who brings your story alive. Don’t be tempted to skimp on production by reading your own novel unless you’re David Walliams or Judi Dench. Otherwise, it would be like writing words without knowing how to spell them.

How do you choose an audiobook narrator? @MinettRosalind explains what not to choose! #selfpublishing #IARTG #ASMRG #amwriting #writingcommunity #writetip Click To Tweet

Do you have a preference for a certain type of narrator voice? Have you had trouble choosing the right audiobook narrator?