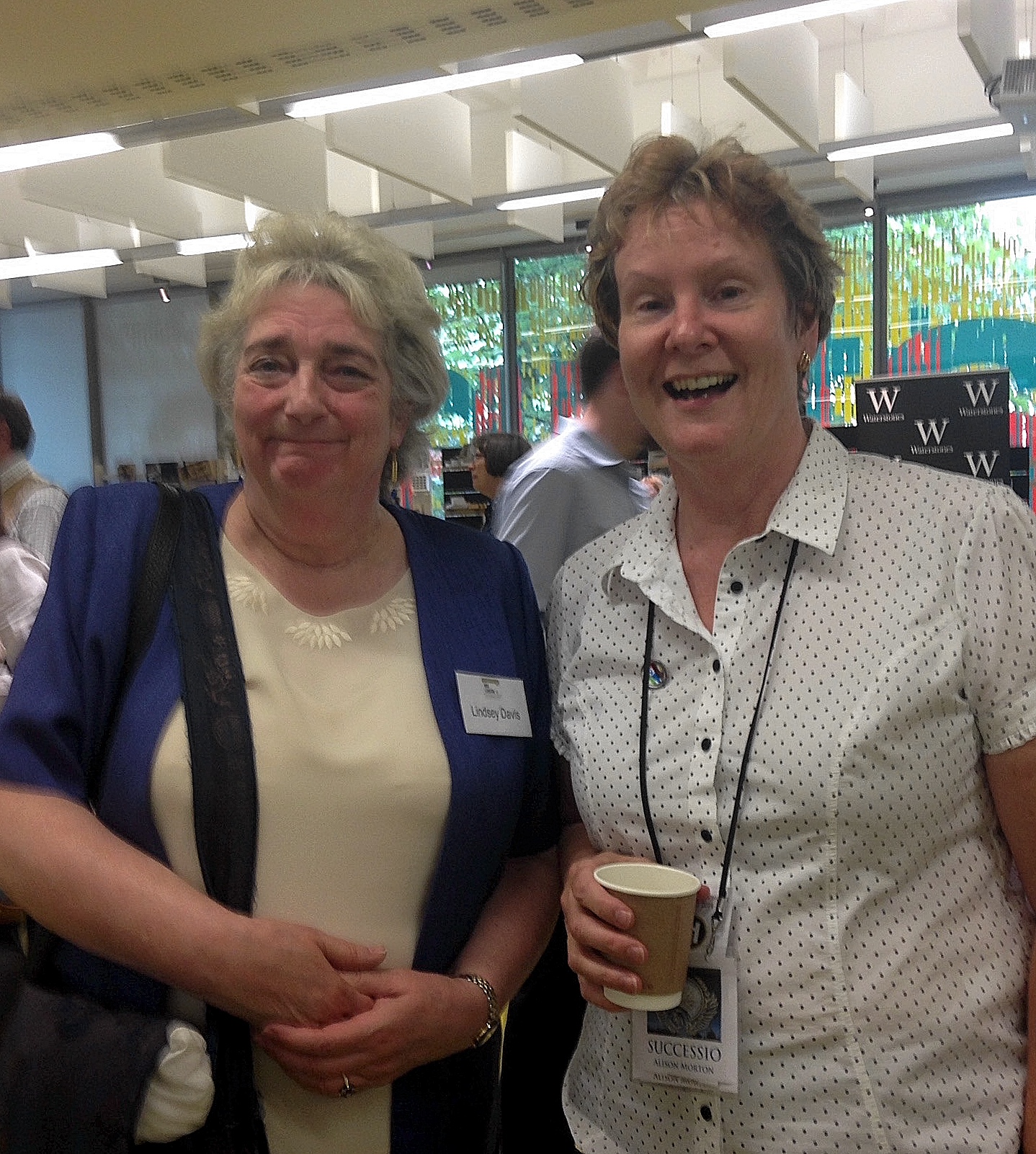 Opinion: Authors, Please Leave Your Sense of Entitlement at the Door 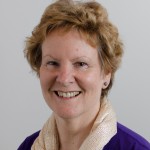 British thriller writer Alison Morton, lets off steam about her frustration with indie authors with the wrong attitude to self-publishing: a sense of entitlement.

You’re not. Entitled, I mean. To anything. Well, not in the book world.

I’m going to get into severe and profound trouble in writing this, but calm little soul that I am, I’ve reached that point of explosion. I’m fed up with attitude, specifically bad attitude.

Where I'm Coming From 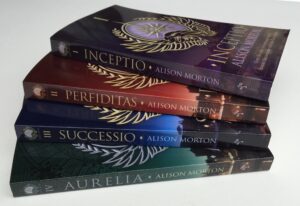 I’m a moderately successful indie author with four books (so far) out in print and ebook which have been fortunate to have gathered some reader fans, lovely reviews and credible awards. I talk shop with fellow writers in my genres – historical (especially Roman), romance and thriller – and with writers mainstream, indie and hybrid as well as publishers and agents. While I love being indie, but I’m not so snooty that I wouldn’t consider a Big 5 offer. (It would have to be seriously significant, though. 😉 )

You’ve gathered by now I’m ecumenical. I’m passionate about indie education, quality, standards and ethics. Serious indies have their work peer reviewed, beta read, edited, and commission professional covers, interior design, formatting. Some talented authors commit time to learning how to do this themselves, but only a proportion reach a professional level.  And then there’s the marketing… 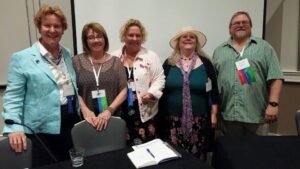 So career-minded indies don’t sit on their hands. They also research their area, attend professional development classes, cultivate persistence and stamina, and network the Hades out of themselves. They should be proud of themselves; I know I am.

But that doesn’t make them entitled.

Perhaps I’ve been guilty of some of these, hopefully not the last. On a personal note, I’ve been door-stepped in bookshops by inexpert indies. One even followed me round Waterstones demanding I should buy his book ‘in solidarity’. Bleating and whinging doesn’t sound nice to people you’re trying to impress. 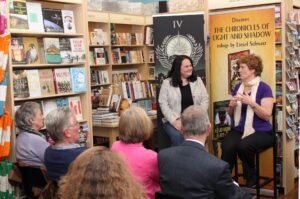 Indies have had to make extra efforts to convince readers, organisations, shops and event organisers that they are worth listening to. And we’ve had to be nimble on our feet in making and seizing marketing opportunities, so much so that mainstream publishers have given us the ultimate flattery of copying our techniques. But innovation and quick-wittedness don’t belong exclusively to us.

Misplaced Entitlement in the Trade-published Sector

Perhaps we’ve reached the stage where we *are* being heard. But now I’m hearing disquieting mutterings from friends across the writing and publishing spectrum. Some mainstream authors feel pushed out by indies taking over by sheer force of numbers, others consider indies haven’t trodden the long and hard route via multiple rejection to agent then publisher that they, the traditionally published have. That’s a whole other discussion, but reflects another kind of ‘entitlement’.

All routes are hard; writing and publishing isn’t for cissies. And nobody owes you anything, however wonderful you think your book (even mine!) is or how it’s published.

Personally, I’ve never accepted that I’m supposed to have a different status from any other writer whose books are commercially available. These days, I’m more interested in discussing Roman ball-bearings with Conn Iggulden or Roman detective Falco’s antics with Lindsey Davis than proclaiming ‘the cause’. I was very proud to chair the panel on ’The Brass Tacks of Self-Publishing’ at the Historical Novel Society conference in Denver this summer, but equally pleased to have co-led a workshop on social media for authors at the 2014 HNS conference, participated on a crime panel at Charroux Litfest and to be talking about historical research at a ChipLitFest writing day in November. 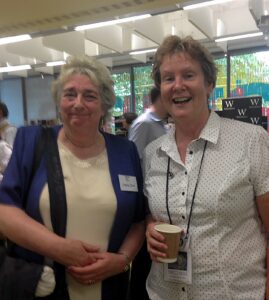 Alison Morton with Lindsey Davis at the HNS Conference, London 2014

The Real Challenge to All Authors

We have arrived; the indie revolution has happened. But let’s leave the fierce, sometimes savage, war cries behind and mature into an established sector of publishing. Let’s be dignified and assured in our behaviour as well as writing great books.

Our ‘competition’ is the non-reader and other leisure activities that seduce our potential readers, not colleagues published differently.

Oh, and you still won’t be entitled to anything.

OVER TO YOU Please join the conversation via the comments box – it's going to be lively!