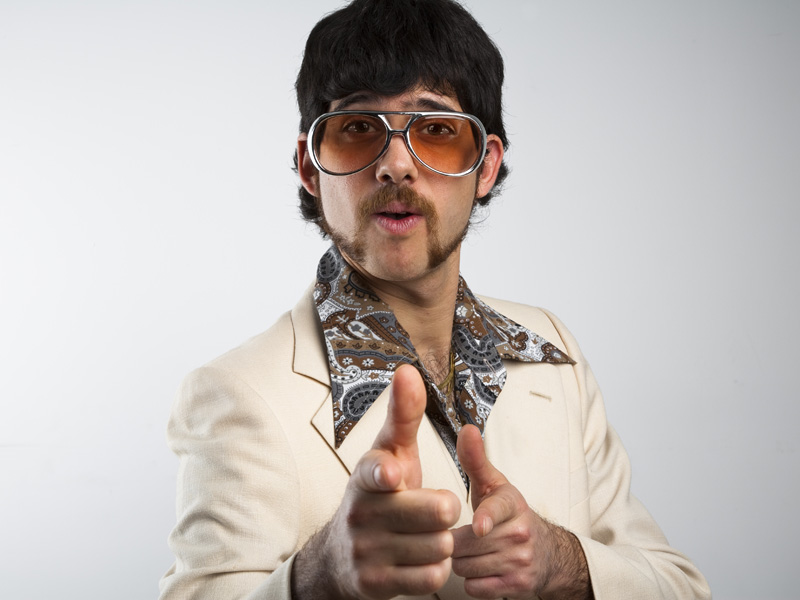 Self-Defense for Indie Authors #2: How to Identify and Deal with Negging

The growth of the self-publishing industry has made it a prime target for parasites and predators. Self-Defense for Indie Authors teaches you to recognize and counter the deceptive tactics used to separate indie authors from their money.

“Negging” — a term coined by and popularized by the unsavory seduction community — is a tactic which attempts to tear down the target's self-esteem with insults masked as compliments.

For example, a would-be Lothario might slither up to a woman and strike up a conversation. “You have such a pretty face. It's a shame to hide it behind all that hair.”

With a compliment from the left hand and a subtle slap from the right, the victim may now be thinking, “What's wrong with my hair?” And that's the ultimate goal of negging: to break down the target's defenses by eroding their confidence and instilling doubt. To lower their sense of self-worth. It's the kind of cruel, cynical psychological warfare which the seduction community prides themselves on.

Needless to say, the kind of manipulative sewage swimmer who employs those tactics against you is not someone you ever want to enter into a relationship with.

Now these techniques have found their way into the arsenals of questionable self-publishing services. You don't want to enter into a business relationship with that kind of predator, either.

It's increasingly common to find anti-indie rhetoric laced through the marketing materials of assisted publishers who, perversely, target indie authors. These negging pitches start out with encouraging comments about the author's worth, then attack their insecurities with barbs like these:

In isolation these comments drip contempt, but that hostility is less obvious when sandwiched between praise and flattery. Fortunately, when you're attuned to this technique, you're less likely to let it slide and more likely to recognize the attack for what it is.

A good seller empowers you to make smart decisions; a predatory seller works to undermine your confidence and push you into a deal.

Learn to recognize negging. A company that uses it is trying to manipulate you into a vulnerable position. Send them packing, and find a reputable service provider that respects you.

OVER TO YOU
Have you ever encountered this tactic? How did you respond? Let us know in the comments below.

Don't let a sleazy vanity press put the moves on you! Learn self-defense for the #IndieAuthor. Click To Tweet