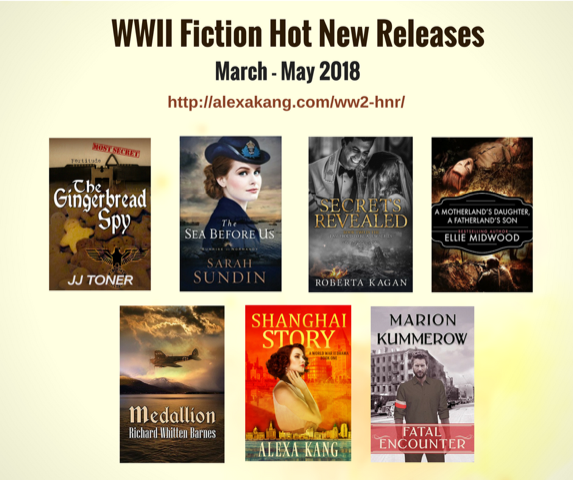 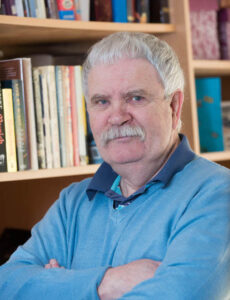 Irish novelist JJ Toner describes how a carefully planned programme of collaboration between indie authors of books about the Second World War truly engaged readers, with marketing benefits for all involved.

Author collaboration is not a new idea.

As indie authors, we all have to battle with the marketing puzzle: how to make our books visible to the book-buying public, how to find our readers, and once we’ve found them, how to engage with them.

Collaboration was a dirty word during the War, of course, but in peacetime between authors, we reckon it’s probably okay.

Starting on April 10, seven of our authors with new book releases collaborated in a group cross-promotion. Each author advertised these Hot New Releases wherever they could – to their email lists, on Facebook and on Twitter. The results were increased sales for all seven books, as evidenced by the appearance of all of the books in each other’s ‘Also Boughts’.

In my own case, the collaborative promotion helped to sell 542 copies of my book on pre-order and continues to help with ongoing sales, now that the book has launched.

Alexa Kang, who organized the promotion, describes her reactions:

“One positive result I noticed was that when I posted the promo image to various readers groups, it got more likes, more comments, resulting in more ‘seen’, and also led to uptick in sales. Even shares! This was a pleasant surprise because I've kind of given up on trying to sell books by Facebook posting.

“Normally, so many books are pimped individually by authors in Facebook groups, they don't get reader responses. Lot of loud noises about free, 99c, etc. Glossy & sleek images, sometimes slick blurbs too. Almost all get no engagement.

“This was NOT the case with our promo. Readers genuinely seemed interested. Some even commented that that they were glad to find out about our promoted books.

“I can now affirm that by joining together, our promo positively worked as a social media strategy. Sure, it wasn't one that led us to the Amazon Top 100 chart, but it definitely got more eyeballs on our books and got us a few more sales.

“By joining together, our books actually got seen instead of readers skipping past all the usual posts promoting books.

“I think the reasons for the readers' positive reaction are:

(2) by promoting together, it didn't give the impression of spamming – instead it projected a message that serves the readers' interest (ie books that you might like and consider), instead of the author's interest (ie please buy my book).”

Only two of the seven books – both on pre-order – were discounted. We saw that as a positive, as it reinforced the idea that this was not a discount promo sale, but a genuine offering of books of interest to our reader group.

Two more instances of collaboration by this group of authors were:

Further collaborations are planned, notably a Tweetchat to coincide with the anniversary of D-Day on June 6 and a possible boxset of novellas. I’m sure the creative minds in the group will come up with lots more new ideas.

OVER TO YOU The clearly defined theme in this joint promotion must have boosted its success. If you have a similar success story to share, we'd love to hear about it!

#Indieauthors - here's how to make a joint promotion more successful: pick a very clear theme, as in this case study by @JJToner_YA, well worth reading Click To Tweet

Collaboration Case Study: How to Use Skype to Work Together Across Continents