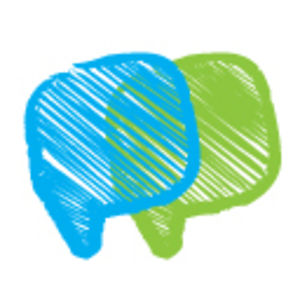 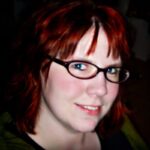 Just when we thought we had kicked the gatekeepers of the traditional publishing industry into touch, along comes another challenge: crowdfunding. American fantasy novelist Samantha Warren predicts that crowdfunders will become the new gatekeepers for indie authors who want to self-publish their books, putting the power in the hands of readers rather than executives. But is that good news or bad? Over to Samantha:

Ah, crowdfunding. Such an interesting topic, and a very heated one as of late. To sum it up, a YA author ran a Kickstarter and inadvertently kicked up a swarm of bees. I won’t get into details as Chuck Wendig did an excellent job of pinpointing the issues here and here. I’m not here to defend crowdfunding or whether authors have the right to use it. As Amanda Palmer said in The Art of Asking, “Those who ask without fear learn to say two things, with or without words, to those they are facing: I deserve to ask and you are welcome to say no.” I’m not here to discuss that. Instead, I’m here to make a prediction.

My Prediction for the Future of Publishing 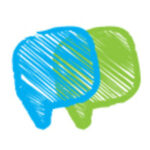 I predict that, in the future, crowdfunding will be the new gatekeeper.  What is my reasoning for this prediction? It’s simple, really. Crowdfunding bypasses everything: the traditional publishers, agents, even the authors in a way. The people who make the decision on the crowdfunding level are the readers (also known as supporters).

No one else makes that decision.

The authors can set up the campaign and prepare for it as best they can, but in the end, the supporters decide whether a project will fail or flourish. You can be the most famous person out there, but if your project doesn’t speak to people, it will not pass muster, it will not garner the support it needs, and it will not succeed.

Crowdfunding is the ultimate test for whether a project is worth the time it will take to produce and the people vote with more than just words and clicks. They vote with their money. They spend their hard-earned dollars to decide which projects deserve to come to life, which ones they want to read. If they don’t like a project, they don’t back it. They refuse to spend their money, much like they won’t preorder a book they have no interest in reading. If the project looks interesting, they’ll support it and expect the author to come through on the promise of completing the book on time. If the author has a proven track record of completing projects that readers love, they’re more likely to have a successful campaign.

Counting on the Crowd 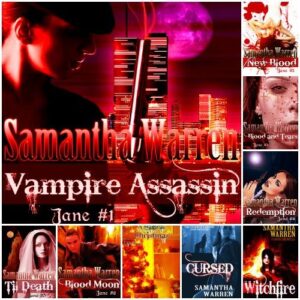 Samantha Warren's back catalogue of self-published books, prior to her crowdfunding campaign

That is the theory I’m counting on for my Pubslush campaign for The Steam Wars, a new steampunk series I have in the works. I chose to use crowdfunding on this particular project for a reason. In this day and age, we’re seeing people turn away from big business to support the individual.

Especially in the music and movie industries, indies are becoming a force to be reckoned with, winning awards and earning money that used to be reserved for the more popular artists. I’ve had readers ask to purchase books directly from me because they’d rather support me than companies like Amazon or Barnes & Noble. Crowdfunding is a way for them to preorder and show their interest. If there is enough interest, the project will go forward. If there isn’t, I’ll focus on something else. And that’s the ultimate test, isn’t it?

This trend is going to continue and grow as the publishing industry evolves over the next few years. Readers will choose to fund the authors directly, and crowdfunding is going to rise as rapidly for us as it did for the music and movie industries. You’ll soon see the big names not only going the route of author-publishing, but using crowdfunding to determine their next project.

Samantha Warren is a speculative fiction author who spends her days immersed in dragons, spaceships, and vampires. She milks cows for fun, collects zombie gnomes, and dreams about the day she’ll meet Boba Fett. Her love is easily purchased with socks and her goal in life is to eat a Beef Wellington cooked by Gordon Ramsay. Find out more about Samantha at her author website, www.samantha-warren.com.