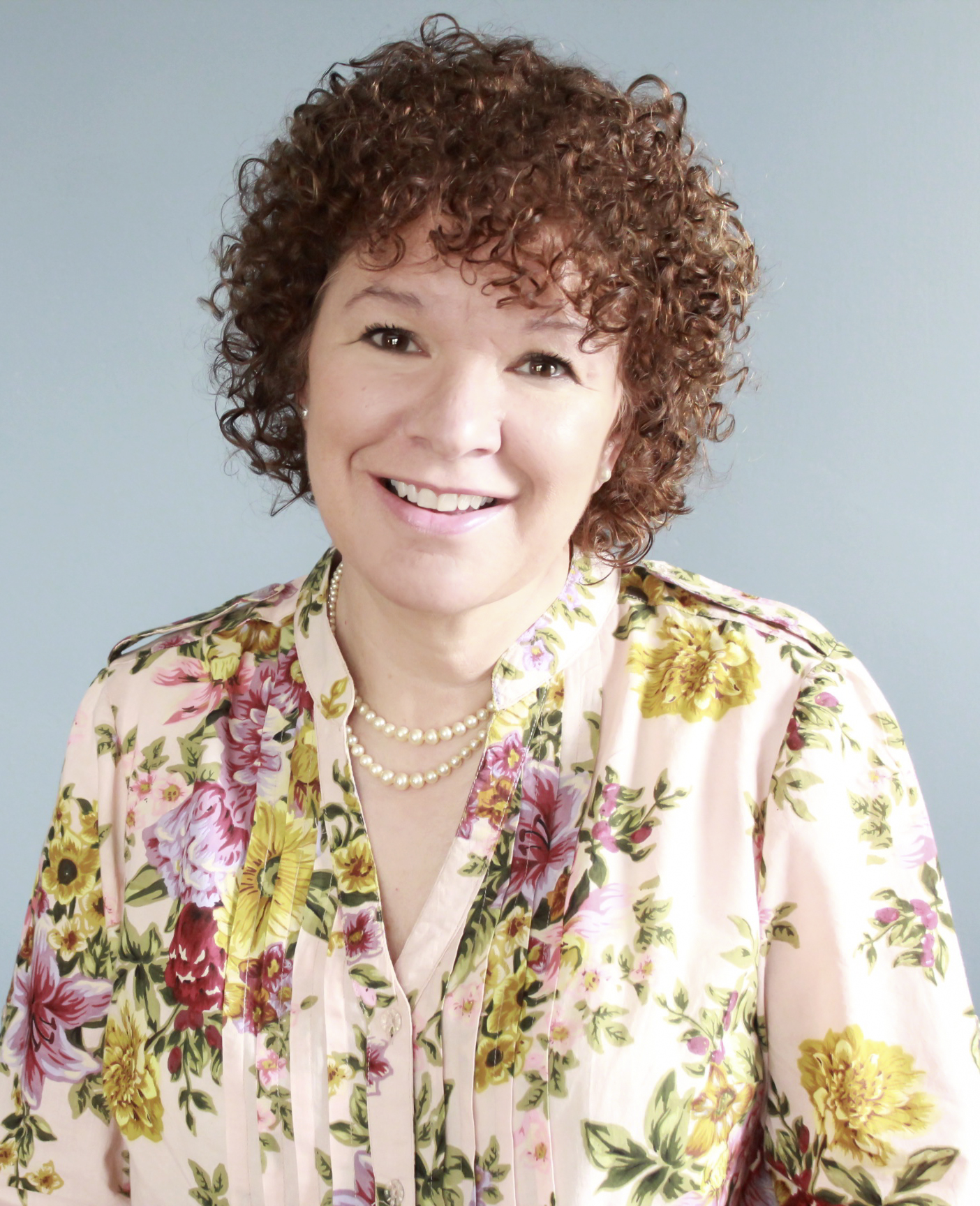 How I Do It: Indie Authors Share the Secrets of their Success: This Week – Terri Reid 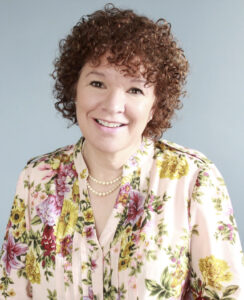 Terri Reid: make your book the best it can be

We hope you are enjoying our regular  ALLi Q & A interviews  highlighting and celebrating indie authors who are doing great things – and not just in terms of sales. Here's another indie to inspire – Terri Reid. When the recession hit her business in early 2010, Terri took the opportunity to write full time. By August that year she had published her first book, by December she had three books on Amazon, selling 1,000 copies per month. First impressions count, she says. Make that very first book the best it can be, don't rush it, don't skimp in the essentials of good story-telling and editing.  That's how readers will keep coming back. We want to hear more, so over now to Terri…

My background is marketing and public relations, so I had a few things in my favor when I started working as an indie author.  First, I understood how to market my books and I used social media to connect with my readers. I also understood the importance of using the right keywords to optimize search engines. I also write quickly, so I was able to publish three to four books a year. I think that really helped to keep my brand high in the rankings and if you can keep at least one of your books high enough in the rankings, new readers can find you.

Make the decision to publish my first book independently. It’s been an amazing journey ever since. 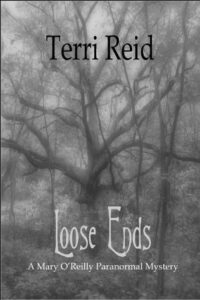 It’s funny, because the start of my journey did not seem to be lucky. I ran my own marketing and public relations business, specializing in helping small businesses.

In the beginning of 2010, the economy hiccoughed and most of my clients could no longer afford my services. I was feeling pretty unlucky at the time.  I’d been working on Loose Ends for about a year, staying late at the office once a week, and I had nearly finished it.  Suddenly I had time to write full-time, much to my despair.

During that time, a friend sent me a Wall Street Journal article about the phenomena of ebooks and self-publishing. I contacted one of the authors who’d been interviewed, and she was gracious enough to email me back. She told me that she highly recommended self-publishing. So, because I could get my book out there in a timely manner, and it seemed like an up-and-coming strategy, I published my first book in August 2010.  By December I had three books on Amazon and I was selling over 1,000 copies of each a month. Now I look back and realize that what I thought was bad fortune turned out to be the greatest turning point of my life.

Because I write for a living, I treat my writing like a job. I write every day. If, for some reason, the words aren’t coming, I switch gears and take some time to go on Facebook and interact with my readers, or take care of the accounting side of the business or return correspondence. But, I don’t let myself stay away from the keyboard too long. Sometimes, it just takes re-reading the last part of what I’ve written to put me back in the mode. 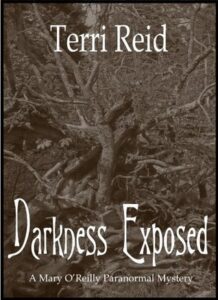 Currently I’m working on the 17th book in the Mary O’Reilly Paranormal Mystery Series. Mary has been my bread and butter for over five years, and I’m very grateful to my readers for their loyalty to her story. So, Mary’s stories always take precedent.  However, I also know that Mary won’t be around forever, so I have started some other series to eventually take her place. So, I write a Mary book and then I write something from another series. I’ve had a lot of fun trying different genres – romance, urban fantasy and fantasy.  And my wonderful readers have followed along for the ride.

As I mentioned earlier, I’m working on Mary 17 right now. Then I have to complete the second book in Eochaidh – The Legend of the Horsemen and, following that, I am going to write the second book in the Order of Brigid’s Cross series. I have a very full calendar this year.

Write a good book.  I know that sounds very simplistic, but in this an amazing time to be an author – it’s also an amazing time to be a reader. There are so many options out there for readers. You, as an author, only get once chance to make a first impression.  If that first impression is bad – if you rushed things to get published by a certain date or you didn’t have someone edit your book or your plot line was weak – you’ve potentially lost all of those readers who took a chance on you and were disappointed.  Think about it, how many times have you returned to an author whose work you found disappointing?  Then think about how many times you’ve looked for more books from an author whose worked you enjoyed.  Take the time to be on the right side of a first impression.
Author Bio:  Terri Reid is the author of the Mary O’Reilly Paranormal Mysteries. An independent author, Reid uploaded her first book Loose Ends – A Mary O’Reilly Paranormal Mystery in August 2010. By the end of 2013, Loose Ends had sold over 200,000 copies and has consistently ranked as one of the Top Ten books in Amazon’s ranking of Ghost Stories in the Book/Literature & Fiction/Genre Fiction/Horror/Ghosts section and in the same area in the Kindle ebooks section.

She has fifteen other books in the Mary O’Reilly Series, the first books in the following series – The Blackwood Files, The Order of Brigid’s Cross, and The Legend of the Horsemen. She also has a stand-alone romance, Bearly in Love.

Reid has enjoyed Top Rated and Hot New Release status in the Women Sleuths and Paranormal Romance category through Amazon US. Her books have been translated into Spanish, Portuguese and German and are also now also available in print and audio versions. Reid has been quoted in a number of books about the self-publishing industry including Let’s Get Digital by David Gaughran and Interviews with Indie Authors: Top Tips from Successful Self-Published Authors by Claire and Tim Ridgway. She was also honored to have some of her works included in A. J. Abbiati’s book The NORTAV Method for Writers – The Secrets to Constructing Prose Like the Pros.