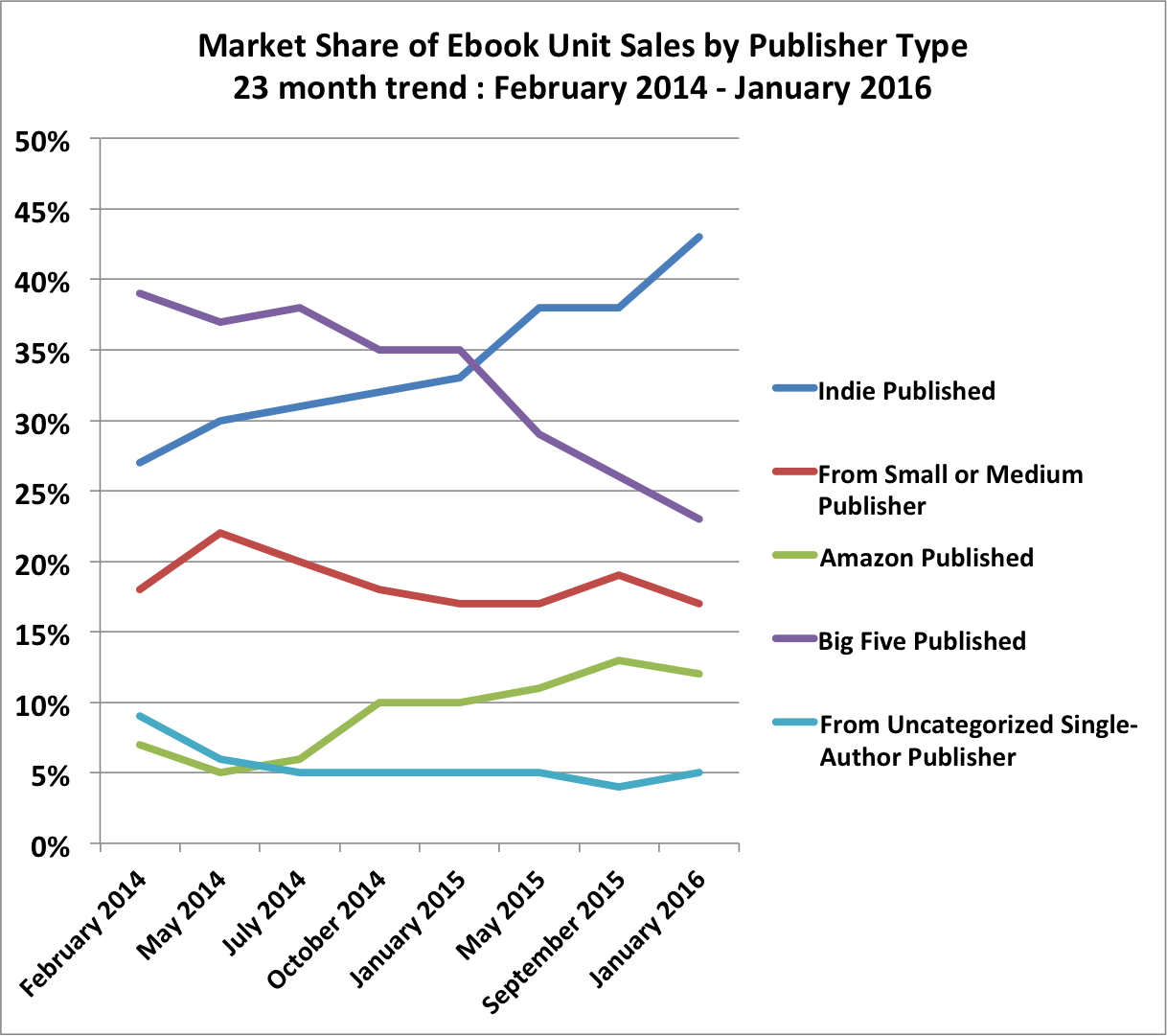 In this week's post, we gaze upwards, courtesy of the latest Author Earnings report, on the continuing ascent of US digital book sales, and also take an admiring glance at how the most successful indie authors reach their readers. Plus, it wouldn't be weekly news without an Amazon story – but are those rumors of  hundreds of real bookstore openings really real?  Valerie Shanley gets the lowdown from ALLi partners and friends…

Since it was set up two years ago by author Hugh Howey and the anonymous Data Guy (DG),  the Author Earnings site shows the market share of paid unit sales between indie and Big 5 publisher e-books has more than inverted in the US.  The Big 5 now account for less than a quarter of ebook purchases on Amazon, while indies are closing in on 45%.

That’s according to the latest Author Earnings (AE) 21-page report for February 2016.  Their quarterly snapshots of the online market have proven a reliable source for the full picture on e-book sales – stats that generally contradict those from the Association of American Publishers (AAP) which claims to offer definitive statistical analysis yet is highly selective. 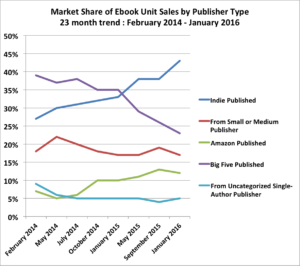 Author Earnings: The indie way is up

AE has dug deep into  e-book, and print and audio sales which again show that mainstream press reports of decline in sales of digital books in 2015 (generally quoting AAP data) as inaccurate with the opposite to be the case. One of the easiest stats to get your head around is that a quarter of all consumer dollars spent on e-books in the US is now on indie published works.

Expect to hear much more debate on this when Data Guy (or Gal?) steps into the limelight to present a keynote address, Outside the Data Box, at next month’s Digital Book World Conference and Expo in New York from 7 – 9 March.

Meanwhile, click here to swot the stats and grasp the graphs. 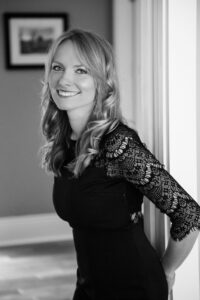 “I wanted something that sounded like it was a real imprint, because nobody takes you seriously as an independent author,”quotes the NYT. “I felt I was being discriminated against as an indie.”

Although her subsequent signing with Forever resulted in selling nearly 500,000 digital and print copies of her popular “Hacker” series, it was still “far less than the 1.4 million digital and print books Ms. Wild had sold on her own, without any of the editorial guidance, marketing muscle or sales and distribution channels of an established publisher”, says the NYT story. 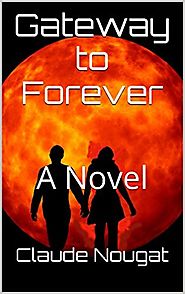 Success stories make a great read, but what about more modest indies? 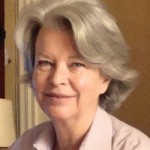 Claude Forthomme: on getting noticed in the crowd

And if there are currently over 4 million titles available in the Kindle Store, how do they get attention? Writer and artist Claude Forthomme (her pen name is Claude Nougat)  asks this very question on her blog and then answers it by looking at successful authors who have hit the big time. These have “struck deals with Ingram Content Group,” says Forthomme, ” “getting their novels into bookstores, big-box stores and airports.”

And what constitutes a big-time author in the current market? Apparently it’s someone who has sold over one million e-book copies in the last five years. What we’d really like to know is how many are self-published authors? The post quotes a figure from a recent New York Times feature,  said to be based on Kindle store sales, and the answer is: 40. Which might sound a sobering number – but a million sales? Plenty of indies would be well satisfied selling a quarter of that. (To read the full post, click here. )

Auntie Beeb turning up for self-publishing’s coming of age 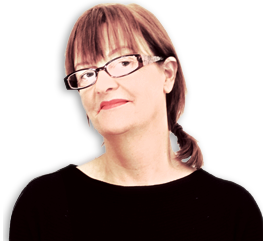 ALLi’s own Orna Ross and Joanna Penn were the business on the  BBC News website this week, both quoted on self-publishing’s increasing visibility.

Orna described the massive shift away from a past where “traditional publishers would give the author around 10%, negotiating a tough contract as they were the only route to market, with advances that were getting smaller.”

The revolution in publishing as a result of technology freely and widely available is already well known among indie authors – but the Beeb report could be an encouraging example of how mainstream media is increasingly catching up. (For more on this, go to the BBC Business page here)

Is Amazon planning to open  a chain of ‘bricks and mortar’ bookstores? Speculation has been ongoing since a Wall Street Journal report on 2nd February quoting remarks by the CEO of General Growth Properties.

In an interview on  the continued importance of physical retailing alongside the rise of online shopping, Sandy Mathrani said it was his understanding that Amazon’s goal is to open “300–400 bookstores”. The following day he backtracked in a GGP statement saying his comment “was not intended to represent Amazon’s plans.” If Amazon didn’t confirm, or comment, publishers everywhere began debating whether such an expansion would be good or bad for the industry.

“Although the postings say Amazon is looking to hire multiple people to fill these roles,” writes Jim Milliot in PW, “ it’s unclear whether the company is trying to staff several potential stores or a single location. The first Amazon ‘bricks and mortar’ bookstore opened in Seattle in November, offering titles based on customer ratings and sales on the online site. It will be interesting to see whether that physical retailing relationship will develop into the birth of multiple stores.

Or if it’s just idle gossip. (More on this here.)

Book Depository stretches out Down Under

The online bookseller Book Depository is poised to offer more publications from local talent in the Australian market. Bought over by Amazon in 2011, the focus is on adding more than 25,000 titles to their collections.

The Smart Company site reports that while Australians have been able to purchase books from Book Depository since the site launched back in 2005, this is the first time the online retailer has focused specifically on the Australian market. In terms of self-published authors, the company sources POD (print on demand) books from distributors such as Ingram or Lightning Source, and offers free shipping worldwide. Now for the first time the online retailer will be shipping Australian titles locally.

“We’ve got customers in 116 countries around the world and we’re excited to bring those Australian books to them much earlier than what they’d otherwise be available in the international market,” Book Depository group managing director Chris McKee is quoted, adding that with a “whole body of up and coming authors we’re hopefully going to create new opportunities for, we see this as a win-win.” (For full report click here.)

Rights On with ALLi

How do authors sell publishing rights? ALLi has the answer in our latest guidebook, co-authored by copyright expert Helen Sedwick and ALLi Director Orna Ross. How Authors Sell Publishing Rights is free to download for ALLi members, and in case you missed Jay Artale's post on the blog, click here for the lowdown. Orna is currently attending the 2016 San Francisco Writers Conference and will officially launch the guide while there. (You're wondering how she does it all, we know….)

Our regular ALLi Insights run bi-monthly online, and are a really great resource for indie authors to gain a wider look at the industry – with next week's session, Tuesday 16th February,  a perfect case in point. The 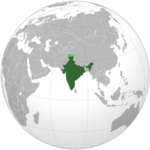 focus is India, and Orna will link up with her network of ALLies, including author Rasana Atreya, and Ritesh Kala and Mukti Jain from Read Out Loud, giving valuable insight on everything from self-publishing and pricing, to getting into bookstores and turning your work into a screenplay, in this huge market. For more info on times and tuning in,  click here.