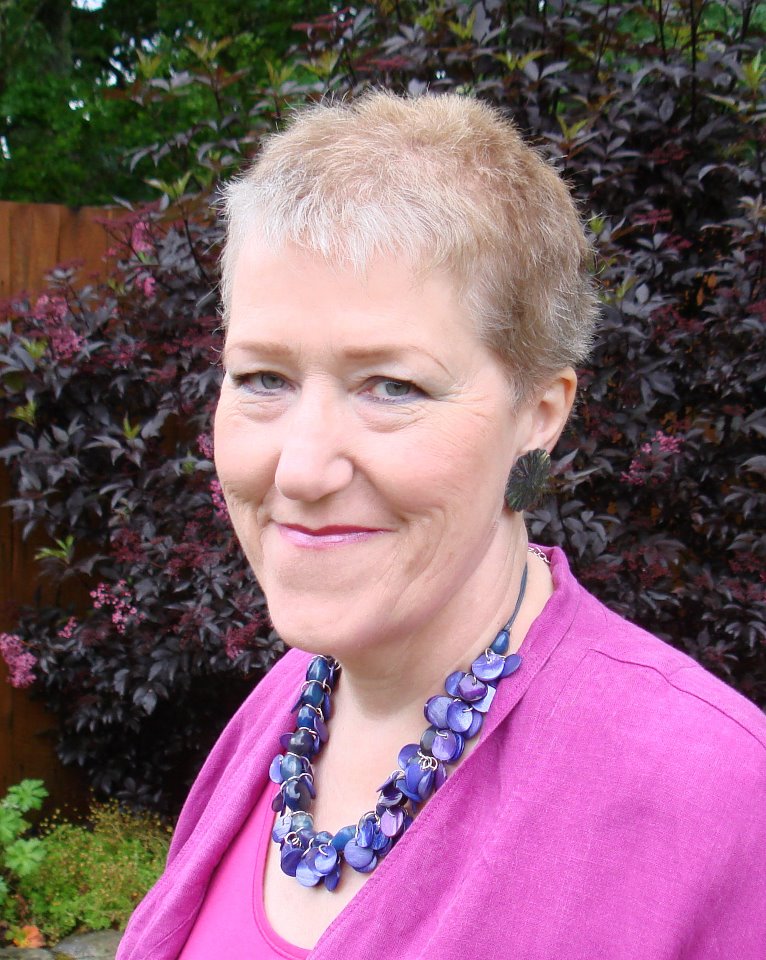 Indie Authors, How Do You Define Self-Publishing Success?

Linda Gillard, indie author of A Lifetime Burning and other popular novels

I was impressed by Dan Holloway's recent interview with Debbie Young in which he talked about what success means to him. “I’d like to change the world and win artistic prizes… There’s a £40,000 prize for the Folio Prize and as a broke writer, it would be a godsend, but I don’t think I could ever equate success with money.”

Dan made me think we should examine what “success” means (or could or should mean) to indie authors.

I think there's an assumption – especially among rookies – that we should just emulate trade  publishing, except we cut out the middle man. In other words, our goals are the same (£££ + fame + awards). Only the means are different.

I think indies can have different goals as well as different means. After all, setting profit as the main goal is why trade publishing is now in a parlous state, held to ransom by retailers (who also set profit as their goal.)

As indies, we too are in danger of being driven by commerical rather than artistic concerns. One of the reasons we might be tempted down that road is that practically the only way you can get taken seriously as a writer is by earning shedloads of cash or winning a big prizeThere's almost an artistic imperative to be financially successful so that the world (or at least the media) will hear your message and appreciate your talent

Well, even though I have a lot of them, I'm trying to work out for myself if an indie author actually needs readers to be “successful”. Success for me is saying what I wanted to say in the way I wanted to say it, then putting it out there in a format that's accessible even to those with a low income.

To be sure, I love the regular income indie ebooks have generated for me but by my own definition I was “successful” the minute I uploaded the novel no one would publish — the one my own editor said was “unmarketable” and “in dire need of a re-write”.

Success for me equals creative freedom. I know plenty of allegedly successful  authors who don't have that.