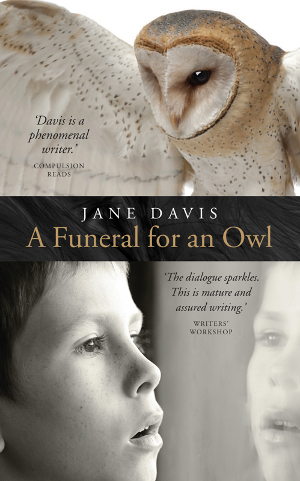 How to Use BookBub to Boost Sales of Self-Published Books 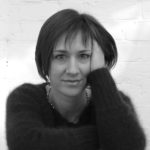 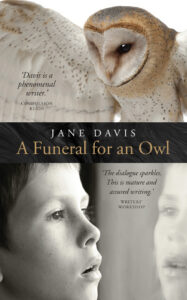 There’s little doubt about it, BookBub is the Holy Grail of ebook advertising. I have heard them talk about their huge successes in promoting romantic fiction and sci-fi, but I write literary fiction. Would it work for me?

With BookBub, you don’t simply hand over your cash. You apply for an advertising slot and wait to hear (a) whether your application is accepted and (b) when it will run. They had turned me down twice in the past, but I hadn’t been prepared to give my work away before. My sales figures had never been so low at the beginning of 2016. I knew I had to break the pattern.

Given the date 13 March, I chose to promote A Funeral for an Owl. With only four purchases in the quarter leading up to February 2016, it was my worst performing book. At the same time, I hold great affection for its characters and the story – despite the fact that it lost me a publishing deal!

What does a BookBub ad cost?

Two factors influence the price of a coveted BookBub slot. One is genre. The other is price (either 99p/99c or free). My BookBub ad for UK, US and Canada cost £215 (Literary, free). BookBub also offer advertising in India, but Amazon declined to price-match for that region.

How should I prepare for my ad? 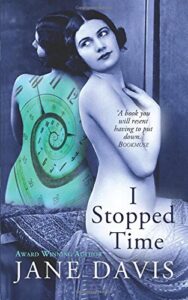 Another novel acted as incentive for mailing-list sign-ups

In anticipation of cross-selling opportunities, I wanted to ensure my book descriptions were as appealing as they could be, so I hired J J Marsh to review and improve on my copy.

In order to encourage newsletter sign-ups, I linked to the sign-up page on my website from both the front and back matter, offering a copy of I Stopped Time (with its beautiful artwork by Jessica Bell) in return for an email address.

I made the book free at the end of February. Price-matching is entirely at Amazon’s discretion, so if you aren’t in KDP Select, do allow plenty of time to negotiate with them. With no advertising,  save for social media presence, I was getting an average of 50 free downloads per day. Before the BookBub advert ran, I experimented with a couple of book recommendation sites which had smaller subscriber lists. The maximum downloads per day before the 13th March was 415.

How many downloads can I expect?

BookBub estimated that for literary fiction priced at free, I could expect 16,300 downloads (including the Indian market). The number actually achieved was 27,500 (split 23,000 from Amazon and 4500 from Draft2Digital).

Will downloads convert to reads?

Naturally, I was sceptical. Depending on source, data that suggests that 45-65% of all ebooks remain unread, regardless of whether or not they have been paid for. It seemed fair to estimate that at least half of my downloads would never be read.

What did I gain?

My aspirations were four-fold.

I even loved the review that referred to it as Death of an Owl.

But something more personal happened. I received five emails from readers who told me that they don’t post reviews, but wanted to let me know how much they loved it.

This is a book I had been told the US audience ‘wouldn’t get’.

Sign-ups to my newsletter. 268 new sign-ups so far, which tells me that at least 268 people who downloaded the eBook have opened it.

New readers. Several reviewers said they will look out for more of my books:

How soon after the BookBub advert runs should I change my price?

I took advice that suggested I increase my price (albeit only to 99p/99c) 48 hours after the advert ran, to recoup the cost of the advert. In retrospect, I would say that this was far too early. It would have been interesting to see what happened to the rankings had I left the ebook priced at free. However, the book sold well at 99p for the next two months. After sales had died down, I returned the price to £2.99.

OVER TO YOU If  you've used BookBub yourself, do you have any further tips to share based on your own experience? Do you have any questions for Jane? Would you like to recommend alternatives to BookBub? If you're a literary fiction writer like Jane, what other promotion services have you found helpful? We'd love to know, so please feel free to leave your comments.