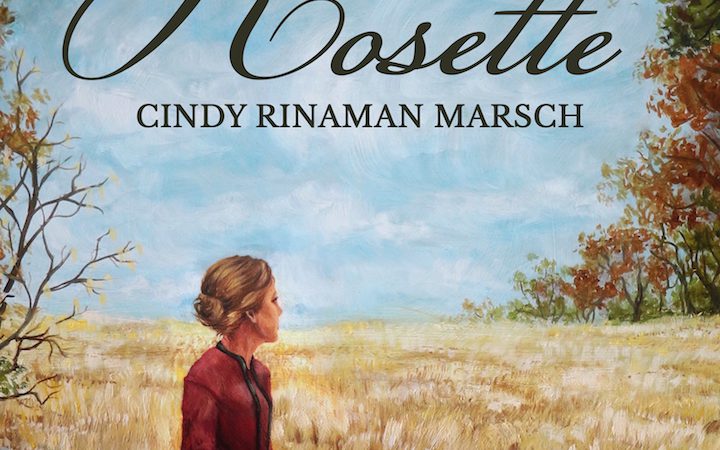 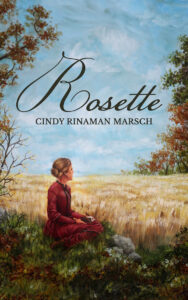 Cindy Rinaman’s debut novel, which she’d put up as a candidate for Kindle Scout

Kindle Scout is a relatively new opportunity  for indie authors to pitch for what is effectively a publishing deal with Amazon. In some respects, it’s similar to a crowdfunding campaign, in that you need to rally your own support in order to succeed against stiff competition, and it’s not for the fainthearted. Today US author Cindy Rinama Marsch shares her experience in pitching for a Kindle Scout deal. Although technically unsuccessful in that she didn’t score a pubilshing deal at the end, she still had much to gain. Over to Cindy…

In early December 2015, just as I was about to publish independently, I read the informative ALLi Insights: Reaching Readers with Kindle Scout and instead launched into a 30-day Kindle Scout campaign.

Rosette did very well, drawing almost 2400 viewers and enough nominations to keep it “Hot and Trending” for 96% of the time. Many said they were drawn in by the cover, blurb, and excerpt. But in the end Kindle Press declined to publish my book. I launched it myself on KDP Select for a strong first week of sales and reviews.

Why read advice from a Kindle Scout “loser?” I believe Kindle Scout is looking for more genre-specific work than mine, mostly from already-successful authors. But I had an awesome campaign. I’m glad I entered the fray and have profited from it even without being chosen. I have winced to see other Scoutees miss opportunities and want to share three strategies to make the most of your campaign.

How to Make the Most of a Kindle Scout Campaign

First, you must write a solid story, hire high-level editing (even a writing teacher needs an editor), and create a beautiful, professional cover. Some win with mediocre covers, but why risk it? Once you can affirm all, add these things to your checklist:

So in the end, though I did not win a Kindle Press contract, I gained a lot of experience and knowledge about this publishing game, and I met many new colleagues. Kindle Scout’s promised announcement of my publication brought my sales rank into the top 1% of Kindle Paid books for a few days.  All that made it worth it. I’m a winner!

OVER TO YOU If you’ve applied for Kindle Scout, do you have top tips to share? Whether you won or lost, do you think the reward repaid your effort? We’d love to hear about your experiences.

Cindy Rinaman Marsch has taught writing for over thirty years, twenty online, while homeschooling four children. With an emptying nest, she has just begun her writing career in rural Western Pennsylvania. Rosette: A Novel of Pioneer Michigan is her debut novel.