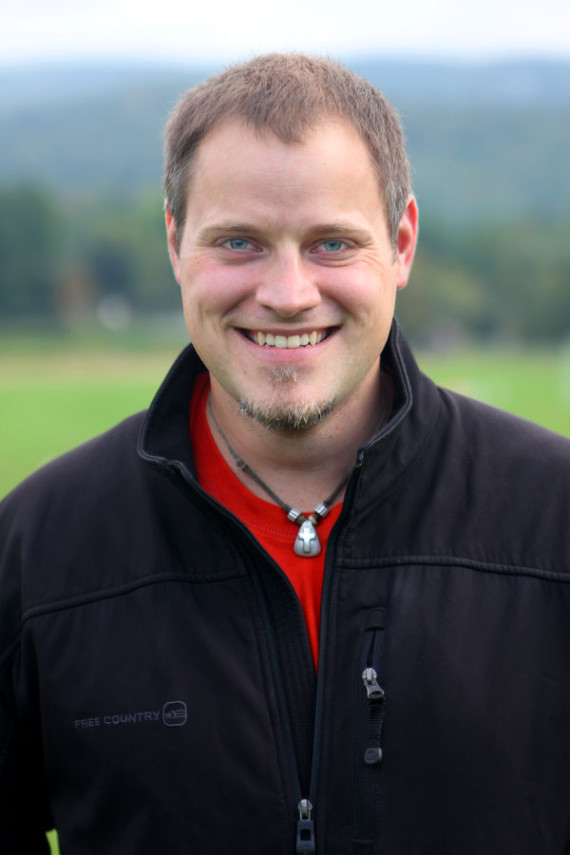 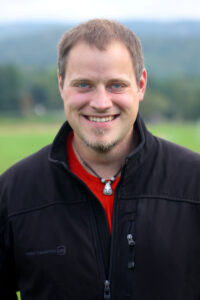 Choosing the right title before you launch your book is obviously a very important factor in attracting the right readers, but where to start? Authors who are trade published are likely to have the matter taken out of their hands, but as indies, the buck stops with us. Some authors know what they’ll call they book from very early in the process, but if you’re undecided, you might like to try the Title Bracket method for identifying the best book title, which Nathan Roten describes here using as an example his latest self-published book.

While the cover and description of your book are major factors, if the title does not produce the desired emotion in the potential reader, if it does not excite, intrigue, mystify or inspire, then these other elements may not have an opportunity to do their part. We need our title to work in partnership with these other elements so that our book leaps off the shelf or compels the reader to click through to the product page and, in a typhoon of excitement, make the purchase.

At the same time, we are constantly searching for new ways to interact with our audience and serve their needs. We not only want to alert them to new books or discounts on our backlist, but we also want to draw them into our world, making them feel as much a part of our creations as we are.

Now, imagine being able to accomplish both goals in one action, killing two birds with one stone.  That is what the Title Bracket is all about. I actually learned about this approach from Tim Grahl of the OutThink Group. Once the book is written and you need to finalize the name, Tim’s suggestion is to run a poll with your readers to identify which title they like best from a pre-defined list using a few suggested services to do so.  I decided to forgo any paid service and use one I already had (and you likely have as well).

This was my first time trying the Title Bracket method, and I loved every second. It not only produced its intended purpose, finding the title for my book, but also had some rather nice side effects. More on that in a moment.  Before we get into the impact, let’s talk about what a Title Bracket is and how it is set up.

What is a Title Bracket Anyway?

A Title Bracket is exactly what you think. It is a matchup of different titles, pitted against one another, gladiator style, so that the most popular is the last one standing.

The set-up is dead simple. First, you will need to pull Excel (or Numbers for the Mac) from your digital drawer and blow the dust off.  Crank up that bad boy and start using the border function to create a bracket frame.  The timing was perfect for me, because I was selecting my title back in March, which means March Madness. Nearly everyone gets caught up in the hype, even if they loathe basketball. It just happens, so I decided to ride the wave. Why not cash in on the buzz that can be both a simple survey for you while also being a fun and familiar experience for your audience, right?

Here is a quick shot of what mine started off looking like:

Nice, simple and clean.  Style the text with whatever color and font tickles your fancy, and bold the current matches. Now, all you need to do is take your favorite snipping tool like Greenshot for the PC, or Skitch for the Mac (although it is easier on the Mac to simply hold command, shift, 4). Take a snapshot of the grid and use it in your social media posts and email newsletter. Have everyone vote for their favorite name for each match and the most votes allow the Title to move on to the next round.  Rinse and Repeat until you have your winner!

How to Use Your Title Bracket to Best Effect

If done right, it will be a thrilling experience that will keep you distracted from anything else you are supposed to be doing that day, but it can also drag out and get stale if done incorrectly. No one likes stale, so here are a few guidelines for running your bracket and keeping it fun:

It Is All About The Title

You are trying to find the best title, so let that be the only thing you give your voters- no synopsis, genre or blurb.  All you are looking for is what title will catch their eye.

Give Yourself The Final Say

The one potential pitfall of doing this survey is that you may not like the winning title. In light of point one above and while you are stating the rules, be sure to tell the voters that although you are running this bracket to discover their favorite title, you will still hold the right to use whichever title you feel is best for the book (because while they are voting for the title, you are the one who knows the actual story).

Do not give more than one day for each round. The voters lose interest and, quite frankly, it is a buzz kill.  I started off letting one week go by for the first round and quickly made a mid-course correction. Voter intrigue and interaction died off on day two. Only do one day per round. I also noticed that many votes came in after work hours because of the day job, so don’t count them out by running a half-day campaign in the morning.

For the tally, you will need to count each reply to your email campaign, which can get a bit tedious if you have a big list. What I would do is to encourage them to vote via social media if you do not want to comb through emails and tally votes (though there is an added benefit to this, as you will see later).

While on Facebook or Google +, send you post, then reply to that post with each of your titles. In my case, I told everyone about the vote, gave the rules, then quickly replied eight times, one for each title. Now, all people need to do is ‘like’ their vote of Facebook, or +1 their favorite on Google +. All you need do is add up the votes on each social page.

There is also an added benefit on Google +, whereas you can lock the post so that no one can comment. This is pretty cool because I still had some people vote on Facebook by adding a comment instead of clicking the ‘like’ button. On G+, clicking the +1 is all they will be able to do.  Pretty slick.

If you have a bracket of eight titles, then you will have three days of voting, with a fourth day to reveal the victor.

Here is what it looked like once it was all said and done:

What I Gained from the Process

Now that you know how it is run, here are some of the side effects from running my Title Bracket: 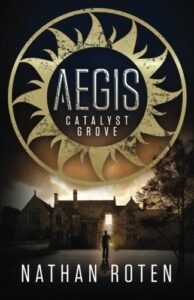 “The Rift” will be the sequel to Nathan Roten’s debut novel, “Aegis”

Since I asked my readers their opinion, they were more than happy to give it.  Not only that, but now they have a little skin in the game as well. Having been able to participate in the development of a book in the genre they enjoy, do you think they will be likely to buy it and share this fact with their friends and family? Not only did this process help me engage with my fans, but I wholeheartedly believe that this process helped them progress from ‘reader’ to ‘loyal fan’, and it did not cost me a dime to do so.

I got the title for my next book, and not any old title, but one my fans specifically told me would be the one to grab their attention.  Before the bracket finished, however, it had already done much more than that…

This was, perhaps, one of the best parts, and I did not see it coming, which I guess is why it was the best part.

OVER TO YOU Have you tried this method and has it worked for you? What’s your preferred method of choosing a title? Have you ever changed a title post-publication to good effect? We’d love to know!

Nathan Roten grew up in the mountains of North Carolina where he spent hours on end acting out the epic scenes playing in the theatre in his head. Knowing that he had to eventually grow up, he attended Appalachian State University, and moved on to be co-owner of two companies. In 2011, he began his official writing career with the publication of his non-fiction book, "Embark". Now, with the desire to be that kid again who wages epic battles in his head, he has come back to his love for fiction. "Aegis: Catalyst Grove" is his debut fiction novel. He resides in the small mountain town of Boone, North Carolina with his beautiful wife and two children. www.nathanroten.com

What Is Literary Fiction and Why Does It Matter?

Reports of the death of literary fiction are greatly exaggerated, claims US science fiction…