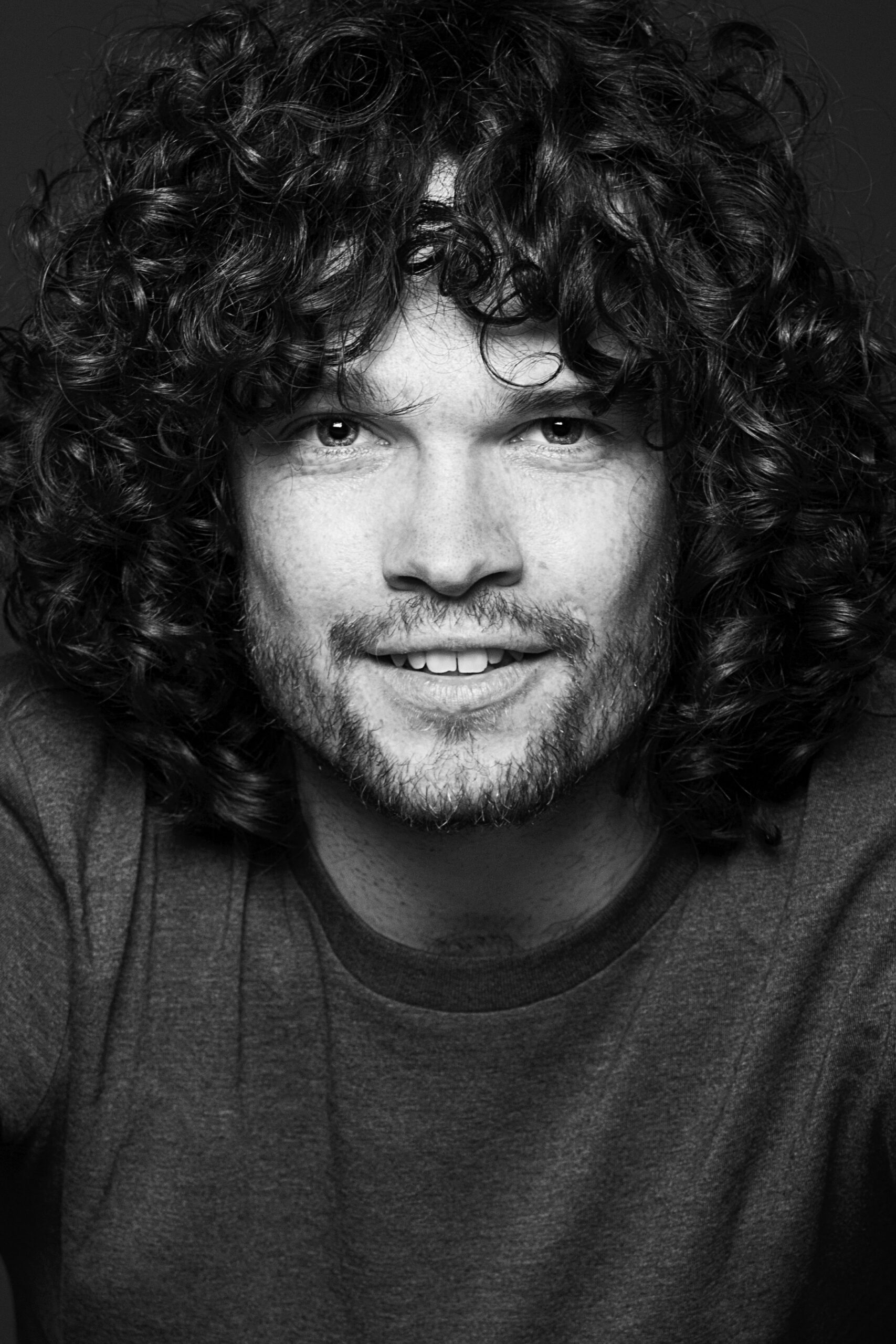 How I Do It – Jamie Rhodes 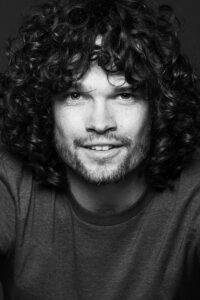 Sharing the secrets of his success today is screenwriter Jamie Rhodes, founder of The Homeless Film Festival. Jamie also writes short stories, and his collection Dead Men's Teeth draws its inspiration from the British Library archives. If you're in or near London and would like a chance to meet him and talk about his work, check out his event at the Free Word Centre on 27th November – see link at the foot of this interview for more details.

I think success comes through a combination of different factors rather than one secret. I have always been very pro-active in achieving my goals; I write them down with a date years in advance, and then plot backwards to find a route there. I won’t always follow the original planned route to a particular goal, but it certainly helps me take steps to get there. I also make a huge effort to build relationships with other people and organisations, and to do this in a mutually beneficial way. Being a writer is a lonely life, which is partly why I love it because I am quite reclusive anyway, but when it comes to getting work to an audience it is the relationships you have forged along the way that can help make that work a success.

It’s hard to pick a single best thing and I’m not sure whether to answer this in terms of my writing or my life generally, so I’ll give a brief answer for both!

Writing-wise, I couldn’t choose one best. There are a couple of short stories in my Dead Men’s Teeth collection that feature some of what I feel is my best writing. I won’t say which stories; you’ll have to decide that for yourself! I’ve also had a TV Drama script called Folic Acid go pretty far with BBC Writersroom, and just last week a film script I am very pleased with called The Egg Cracked… was shortlisted for an award. Then again there’s my academic writing. I graduated from a philosophy degree in 2008, and when I look back now at some of my work that achieved first class marks, and my thesis, I am amazed by what I achieved.

Life-wise, in 2011 I founded a charity called The Homeless Film Festival, helping marginalised people to enjoy creative expression through screenwriting and filmmaking, and then showcasing their work in cinemas alongside major feature films. It is a fantastic project and I was chair of the charity until 2013. Admittedly, although I love teaching screenwriting and working with marginalised people, I was not very good at running a charity. Since I stepped down, the right person has taken over and I’m thrilled that the charity is now doing better than ever. 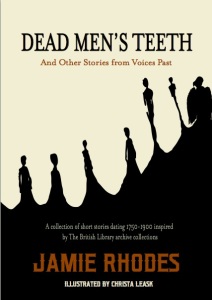 I think little flickers of luck have happened along the way, but I work hard to get my self into the positions whereby luck can happen. I am very strategic about my career, and plan for the long-term. This is now starting to pay off.To get Dead Men’s Teeth published, I pulled together several organisations I have engaged with throughout my career, along with new allies I made since arriving in London a year ago. I began contributing to the British Library’s Untold Lives blog, and wanted to write a collection of short stories inspired by the fascinating snippets of real lives that the blog brings to light from the library archive collections. I suggested as much to Margaret Makepeace, the India Office Records curator responsible for the blog, who was very supportive and came on board as a historical consultant. I have been on the regional committees of the Writers’ Guild of Great Britain since 2010, and through this met established writer Caz Moran who came on board as my writing mentor. London’s writer development agency, Spread the Word, gave me a research bursary and helped me to run promotional events around the book. I met my publisher, Mardibooks, at an IdeasTap event for emerging writers. Finally, an organisation called The Script Readers, who have read some of my screen and radio scripts at the Theatre Royal Stratford East, helped me to cast actors to deliver performed readings of the stories.

I rounded up letters of support from all of these organisations, and applied to the Arts Council for a grant to cover the print costs to Mardibooks, and my time to write the book and deliver the project. The Arts Council loved the project and gave me the grant!

I found out in March 2014 that I had been awarded the grant. The complete collection, along with some fantastic illustrations and cover artwork by artist Christa Leask, was launched at the British Library on 20th October 2014. A whirlwind year for me!

If I am writing a story on a particular subject matter, I will sometimes spend the morning watching documentaries about the subject to get me in the mood for the story.

Generally though, I find I can’t turn my writing mind off. I am constantly making mental notes of people’s mannerisms, watching group dynamics, listening to people talking, and always trying to apply my observations to the characters I write. Often I will spend 30-60 minutes, writing up the beginnings of a story idea, and then save it to return to at some point in the future. There is a large file on my laptop entitled “Unknown Openings”, full of just that. If ever I feel uninspired, I dip into it. Or if I flick through my notebooks, there will often be a page with a box around it. I use the boxes to signify a story idea that is nothing to do with the notes around it, but has been scribbled up hastily when on the bus or when I’ve woken up in the middle of the night.

This is something I really struggle with. After I finished Dead Men’s Teeth, I found that all of the other stories I want to write and projects I want to implement, started vying for position to be the next thing I focus on. It was a very bizarre and unpleasant feeling; I could almost feel each idea scrapping with the others to be top of the pecking order. After a couple of weeks I managed to calm them down, and get back to my strategic mode of thinking to decide which idea was most likely to move my career forward next.

I try to regularly evaluate my position in life in relation to where I want to be, and prioritise my ideas and tasks accordingly.

On the 30th October, I hosted an industry showcase event at Somerset House for Dead Men’s Teeth. I invited lots of people from different facets of the UK literature community along, and have had great feedback. Next week I am meeting with two literary agents, one for my screenwriting and one for books.

I am going to use the momentum from this project to try and get funding to create a similar collection of stories inspired by the folklore attached to National Trust sites.

Of course, I also need to follow up all this short story work with a novel! I have plotted one out and begun drafting up the opening chapters, but it is still a long way off completion.

I am giving a talk about how I got funding to write, and hosting a discussion with the British Library about using their archive collections, on 27th November at the Free Word Centre in Farringdon. Here is the event page: http://www.spreadtheword.org.uk/events/view/jamie-rhodes-writer-talk-rehearsed-reading-panel-event Please do come along and spread the word!

Building relationships with organisations who can support your work is important for any creative artist, but I think especially so for indie authors. As an indie author you are solely responsible for the success or failure of your work, and must face this huge task alone. Linking up with larger organisations gives you more power to take on the challenge.