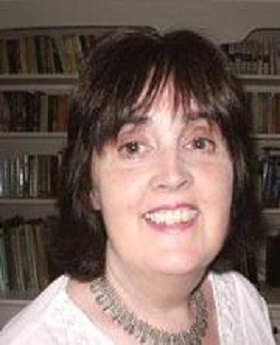 Successful Indie Authors Share Their Secrets. How I Do It by Fenella Miller

English novelist Fenella Miller, who has many books published by trade publishers, is now self-publishing her Regency romances. Here she shares the secrets of her success as an indie author and offers inspiration for all kinds of writers. 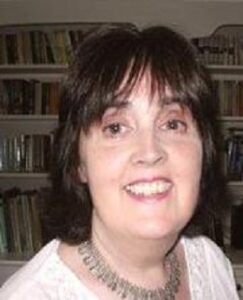 There is no secret to my being successful as an indie author. Let me give you a quick resume of my career so far. I've been writing full-time for nine years and had my first two books published in 2005. I continued to write for Robert Hale, DC Thomson, Linford Romance and Musa until June 2012. My annual income from my writing, including PLR and ALCS, was around the £5,000 mark at this point.

All my published books were Regency romantic adventures, although I was writing other mainstream historical novels at the same time. I even had an agent, and got a book as far as acquisitions at Orion, but failed to make the breakthrough into one of the big publishing houses.

Then a writing friend told me about Kindle and how easy it would be for me to start putting up my back-list myself. That was the turning point. No secret – just a new opportunity of which I took advantage.

Obviously the answer to this question is deciding to become an indie author. People criticise Amazon, but for writers like me it has been life changing. Markets have been opened all over the world and I'm steadily building a loyal and enthusiastic readership. Ebooks are always available, never go out of print, and will continue to earn money for my children and grandchildren for many years. 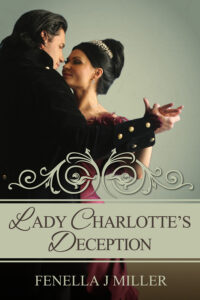 I write every day; even when I don't feel like it I sit down and squeeze out 1,000 words. It's not a case of being in a creative mood. I'm a writer, that's what I do, I can't sit around waiting for the muse to strike. I just have to get on with it. I write better first thing in the morning, but I also write in the afternoon. I always know when I've done enough as the words just stop coming.

I am my husband’s carer, so I write before I wake him up. He's quite happy to sit and do mathematical puzzles in his conservatory as long as he knows I'm upstairs. He likes to go out somewhere most days, but has a sleep in the afternoon so I can get back to my work then.

Writing is my joy and my work, but my family will always be my main priority. When they need me, writing has to take second place. That said, if I miss a couple of days for any reason, I make a point of doubling my output until I catch up.

I will be able to reclaim the six books published by Musa at the end of the year, and I will then indie publish them. My plan for this year is to finish the third and final part of my World War II trilogy, Barbara’s War, and publish that in September. I have already written one new Regency and hope to have completed two more by the end of the year. I also have a fifth Regency box set to put up – these seem to sell very well. Next year I have a two-part historical novel, also World War II, to get edited and released.

Since I started publishing my own books on Amazon I have put up something every month. Six of the twenty-one books are new titles, the rest are from my long backlist.
My long-term career goal is to publish three new Regency titles and two new, mainstream historical novels every year. I have eight more backlist and then everything I publish will be fresh material.

What's the highlight of being an author – publisher for you? 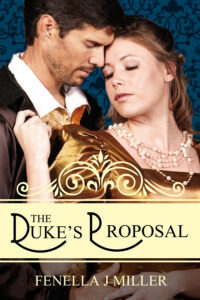 For me the best thing about being an indie author is having control over the whole process. I have my covers designed by Jane Dixon-Smith, I have four excellent beta readers and a proof/copy editor as part of my team. I can write what I want, publish when I want, and get my royalties every month.

I am one of a growing group of indie writers who don't have bestsellers, are not media darlings, but sell thousands of copies every month. I now make more money from my writing than I did as a full-time, top of the scale, teacher.

I have everything I've ever dreamt of. I spend my time doing what I love and am getting paid more than a living wage for doing it. I still sell my books on to large print and occasionally to DC Thompson, but that's my choice. I no longer have to write to a publisher’s requirements – I write what I want and only have my readers preferences in mind.

Thank you for inviting me to appear on your successful indie authors page. I am honoured to be in such exalted company. I think my being here proves you don't have to be a bestseller to be successful as an indie author.

Fenella J Miller was born in the Isle of Man. Her father was a Yorkshire man and her mother the daughter of a Rajah. She has worked as a nanny, cleaner, field worker, hotelier, chef, secondary and primary teacher and is now a full time writer. She has over forty + Regency romantic adventures published plus four Jane Austen variations, four Victorian sagas and seven WW2 family sagas. She lives in a pretty, riverside village in Essex with her husband and British Shorthair cat. She has two adult children and three grandchildren. Find out more about Fenella at her website www.fenellajmiller.co.uk.