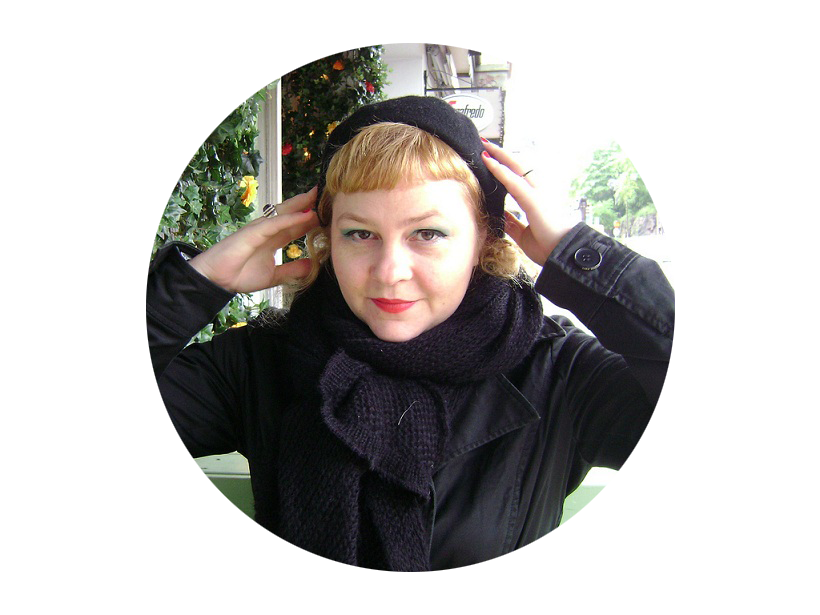 Genre Expectations: Case Study of an Unusual Form for a Memoir 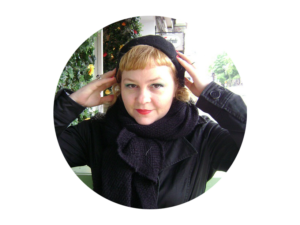 It's the indie author's prerogative to decide whether or not to shape our self-published books to match conventional expectations of a genre.

In the first of an occasional series of posts about the conventions of genre, Lisa Margreet Payne explains why when she has chosen a more unusual form for her memoir (her current work-in-progress) than the conventional linear narrative, and why she felt a series of essays better meets her readers' particular needs as well as her own.

How My Story Began: Diagnosis 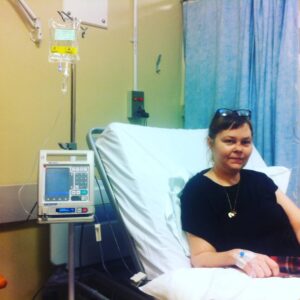 Lisa realised that writing was her way of processing her diagnosis

In October 2015 when I was forty-one, following months of chronic pain and loss of physical ability, I was diagnosed with a rare, incurable, autoimmune disease called granulomatosis with polyangiitis (GPA). GPA is a type of vasculitis which only affects 500 people in the UK each year, less than 1% of the population. Vasculitis is caused by inflammation of the blood vessels, and the type of vasculitis is defined by which blood vessels are inflamed. In my case, it was the small blood vessels and capillaries.

In GPA, your immune system targets the sinuses, nerves, joints and blood vessels, attacking and destroying them and causing systemic inflammation. If left unchecked it will then start to attack the kidneys, lungs and heart. After that, it’s Game Over. My immune system destroyed my nerves, leading to the loss of use and sensation in my right hand and foot, a partial loss of use and sensation on the left side, and the destruction of my nasal bridge leading to a ‘saddle nose deformity’.

Writing as Therapy – and to Help Others

I had an overwhelming urge to use this awful experience to help others not feel so alone. I wanted to increase understanding about autoimmune conditions, living with an acquired disability, and going through chemotherapy. Issues of identity and self-worth surfaced, and I needed a way to explore them.

As a writer, I only know what I think when I write about it, so I started writing about my experiences. 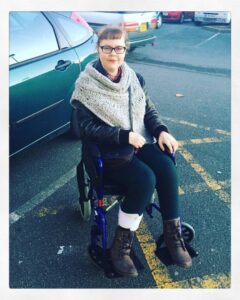 When I began my memoir, I assumed I would be writing a straightforward, chronological narrative about how I became ill, and my steps towards recovery. But as I started working on it, I realised that wasn’t going to work for a variety of reasons.

I’m still not at a stable point in my recovery which would feel like a satisfactory endpoint and resolution for a reader.

In this way, my illness has shaped the way I engage with my reading, and it changed my writing processes too.

I find that I am much more drawn to reading and writing essays and short fiction which I’m able to break down into manageable chunks. I can still achieve a sense of satisfaction on completion, without struggling through longer narratives.

With these considerations, I decided to use the personal essay form for my memoir, as it seemed more accessible. Instead of the reader having to plough through a chronological narrative, I can offer them ruminations on a wide variety of topics. The reader can be more present with me in each of my experiences and areas of thought. As a writer, I can be more fluid and lyrical in my writing.

The lyric essay form is particularly good at expressing pain, something which eludes capture, as essayists such as Eula Biss and Sonya Huber have explored. More intense pieces can be resolved quicker than they might be within the context of a longer narrative, causing the reader less empathetic discomfort.

This avoids the danger of it becoming a misery memoir, or of “wound dwelling”, to quote Leslie Jamison in The Empathy Exams.

By structuring my memoir as a collection of personal essays, a reader can dip in and out, focusing on what resonates with them, but still achieving readerly satisfaction. When you’re chronically ill and suffer from fatigue and pain, small wins like this are important. You feel like you’ve achieved something; a feeling which can be sadly lacking.

By creating these shorter pieces of writing, I’m aiming to reduce the isolation which can be experienced when you become ill and/or disabled, and that’s important to me.

OVER TO YOU Have you written an unconventional memoir? What guided you when deciding its form? We'd love to hear your story.

Writing: Lessons I Learned from Writing My Memoirs – A Case Study

Lisa has been an aromatherapist, roller-girl, DJ, singer, designer, craft tutor, and organic farmer. But she’s always been a writer.
She wrote her first short story when she was twelve, featuring “Martian Kemp”. No, not an early attempt at cross-genre Spandau Ballet alien fan fiction, just bad spelling. Since then she’s written numerous short stories, articles and essays; and her spelling has greatly improved.
Lisa has written a novel, a short story collection, and a flash fiction collection. She is currently working on a memoir about her diagnosis with a rare autoimmune disease and subsequent disability whilst studying for her Masters degree in Creative Writing. For more information visit: www.lisamargreet.com.