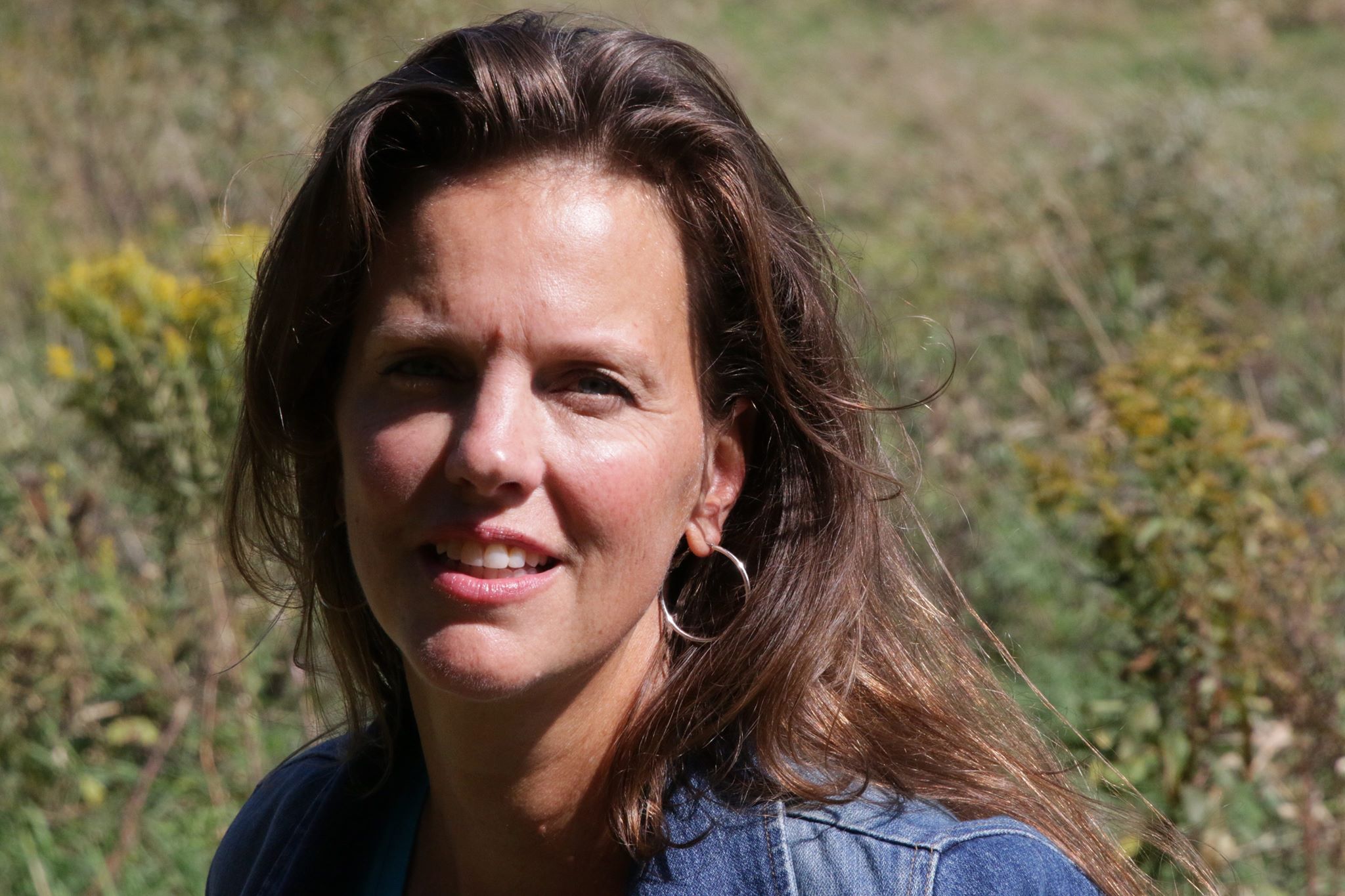 Why Being Indie Brings Me More Joy in My Writing 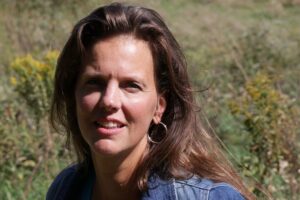 US indie author Errin Stevens shares her joy in independence

How much does your route to publishing affect your attitude to your writing?

A rejection by her long-standing publishers sent previously highly successful 20th century English novelist Barbara Pym into what she described as a “wilderness” for 14 years, tragically cutting truncating her career until a brief later revival three years before she died. Who knows how many other modern classics she might have written in that time, without that bitter blow?

On the blog today, US novelist Errin Stevens describes how her own indie status redeemed her from similar damage at the hands of a traditional publisher, and why being self-published brings her greater joy in her writing.

The Freedom of Self-publishing

I consider myself in the ‘pre-middle' of my writing and publishing journey, and although parts of getting to this point were pretty awful, I now take more joy than I probably should in what I do.

In fact, were we sitting across from one another over coffee, you might see the glaze of fanaticism cover me as I report how much happier I am – or perhaps I'm just relieved – to be running my own show as an independent author.

And here's how I got to this point… 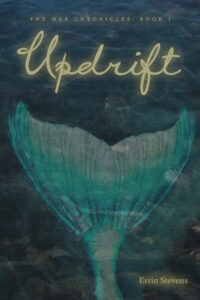 After drafting Updrift eons ago, I was put under an exclusive with Penguin US, pre-merger with Random House. They hung onto me a total of four years before dispatching a form rejection my way, this time post-merger. I was devastated, of course, and decided maybe small and nimble would be better. So I pitched around and signed with, then left one of those, finally landing with a mid-size with a good reputation.

Except I really wasn't. The genre fit wasn't right from the outset, and the company wasn't doing well, things I'd been willing to overlook out of desperation for support… and out of an idea of legitimacy I had for myself that I was unwilling to examine too closely.

However, when their operations further softened, I realized I would have to step away to attempt what I really wanted for my stories.

Taking My Fate into My Own Hands 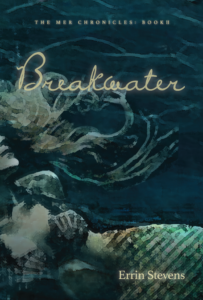 In April 2016, I took my rights back, republished Updrift myself, then brought out a sequel. My third comes out February 2019 and I'm currently drafting a fourth.

Why am I gratified to be where I am after all this? 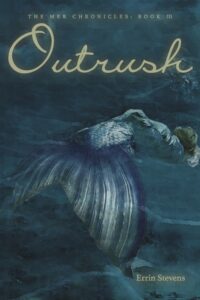 Coming in February 2019: book 3 in the Mer Chronicles series – and the proudly indie Errin Stevens is on a roll writing the fourth

But. In the two-plus years since I've taken my own helm, I've gone from selling 2-3 books per week, to 1 book per day, to 3-plus books per day on average.

A traditional publisher would have given me three months to achieve exponentially more, then deemed me an unworthy investment… and likely kept the rights to my stories so I would have no ability to improve the situation.

I honestly don't know how I'll end up commercially, but I do know enough now to tell other writers they'll be better off minding their own store in these times. Be diligent, don't skip any steps, and lest you glided past that last statement let me say again, DO NOT SKIP ANY STEPS. Demand everything from yourself you would from a company that would take you on. And write your stories.

OVER TO YOU If you have a story to share about why you made the switch from trade to indie – or indeed in the opposite direction, or choose to be both – we'd love to hear about it.

Opinion: Why Indie Authors Should Quit Their Day Jobs Like I Did

Opinion: Why It's Even Harder to Find an Agent for A Non-Fiction Book – and Why I'm Glad I Tried

Errin Stevens writes paranormal romantic suspense stories from her home in Minnesota, where she lives with her husband and son. Her first novels, Updrift and Breakwater, are available everywhere. Outrush will be available February 2019. Visit her website at www.errinstevens.com.