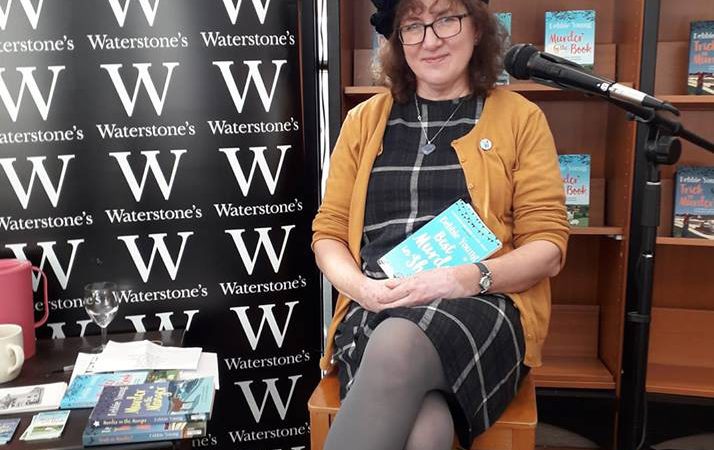 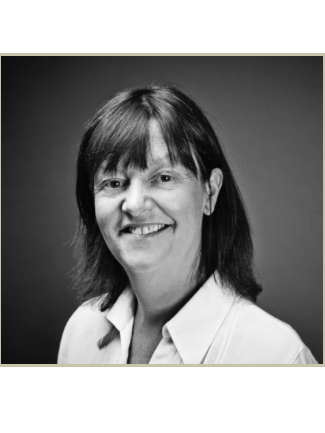 When the Alliance of Independent Authors was a few months old, it was clear that we needed a daily blog to tease out all the issues that arise for self-publishers. And so we were in need of a blog editor.

Philip and I had planned a break in the west country and, operating on the kind of feeling some people call a whim, I arranged to meet one of our most active members while I was down there, with the idea in the back of my mind that she might just be the person for the job. 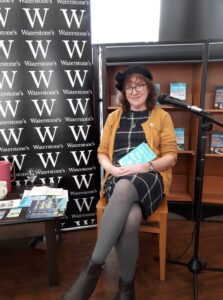 Acting on such intuition has always yielded the best possible outcomes and so it was here. Debbie Young responded enthusiastically, invited me to meet the lovely literary people who worked where she then worked, the children’s reading charity, Read For Good, and we had a delightful lunch discussing all things indie.

Within a few weeks, she had joined us, taking a bet on what was then a very fledgling organization. Since then Debbie has, as you all know, run the self-publishing center and moderated the author forum with dedication and aplomb, but she has been so much to ALLi, and to me, than a fantastic editor, moderator and manager.

From the very start, she “got” ALLi, its unusual mix of community and campaigning, its push for ethics and excellence in self-publishing. Together with Dan Holloway, she penned one of our core titles Opening Up to Indie Authors, followed later by How To Get Your Books Into Bookstores. Her wise counsel and super-smart leadership leaked into every corner of the organization, and has been an incredible support. 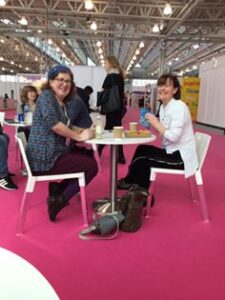 Debbie and me, still having fun six years on at this year's London Book Fair (Photo by Sue Wickstead)

She was also great fun, unfailingly positive, and a nifty problem solver. Whenever we would hit a dastardly dilemma, we'd find ourselves saying “Let's ask Debbie.” She quickly became a dear friend and well as an outstanding colleague.

If all this sounds very elegiac, and you’re getting worried that she might be leaving us forever, no. Debbie will still be an active ALLi member and volunteer, continuing as ALLi's UK Ambassador and Advisor. She has also kindly said I can still call on her when I hit one of those dastardly dilemmas. But yes, as you have read in the introduction, she is stepping away from the daily responsibilities of running our busy blog and moderating our busiest forum.

This represents a step up for her, as she will be taking up her dream job (a dream I know many of you share). From May 1st, Debbie will work full-time as an author-publisher, growing her super-successful cozy mystery series, launching a new series and expanding into new territories.

Future Plans for the ALLi Blog

Sacha Black will manage the blog in partnership with Boni Wagner-Stafford, our Communications Manager

The blog and advice center will now be managed by Sacha Black, who did such an amazing job on our last Self-publishing Conference, together with Communications Manager Boni Wagner-Stafford.

And as I said, Debbie will still be around, continuing to shower us with her unique brand of wit and wisdom.

I will forever bless the day that she and I met at that restaurant in Stroud and all the days we’ve worked together since. And I know you’ll join me in wishing her a super-successful career as an authorpreneur.

As @DebbieYoungBN leaves her role as our blog editor, @OrnaRoss pays a fond tribute. Debbie will still be part of ALLi as UK Ambassador and advisor. Click To Tweet

Opinion: Why Every Indie Author Needs to Take a Break Now and Again