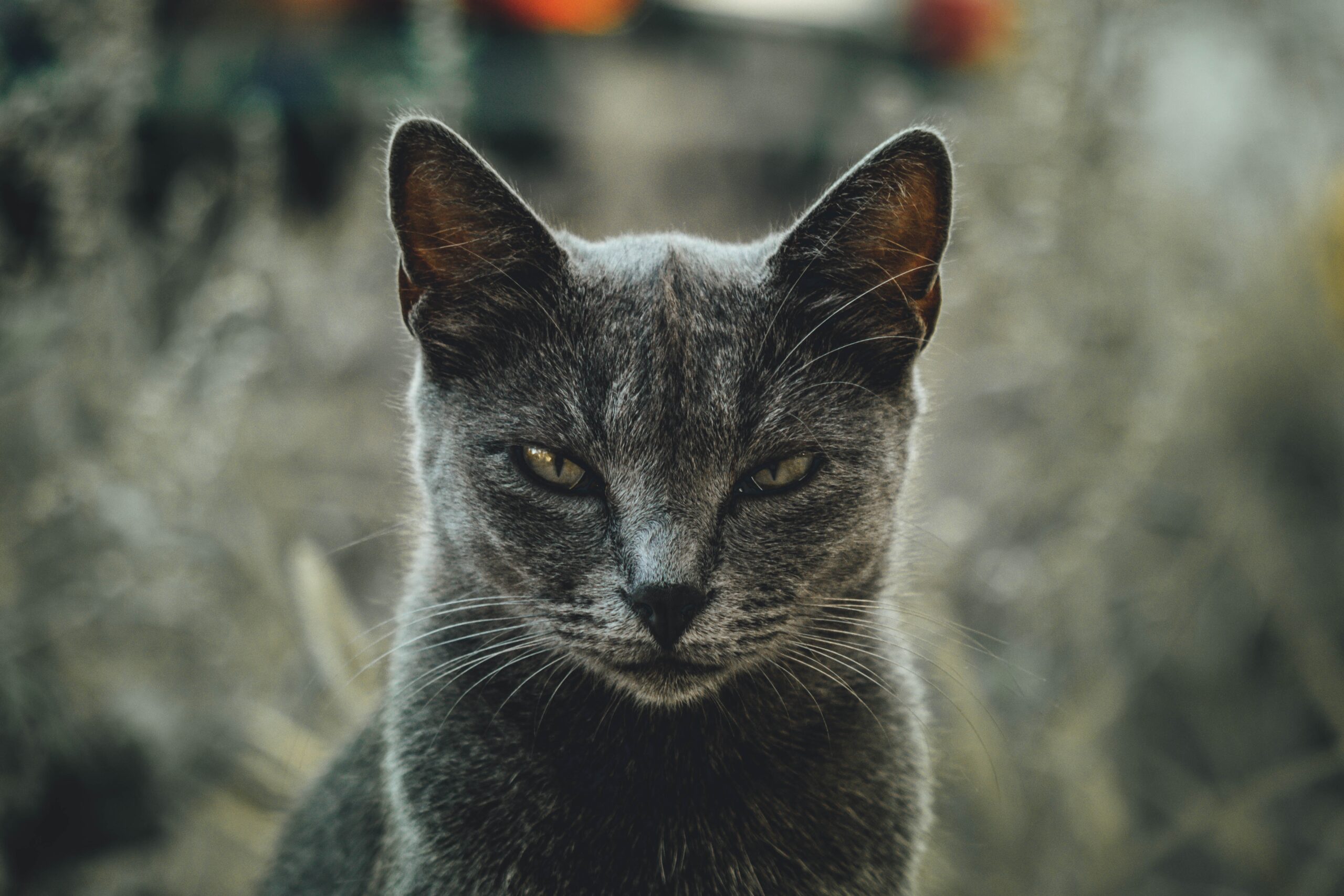 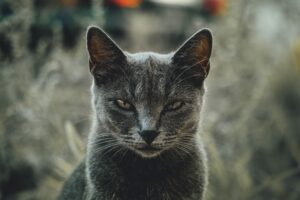 ALLi authors share their pet hates in cover design that drive them away from a book (Image by MackFox (Music Fox) via Unsplash.com)

In today's post, we share ALLi authors' eight pet hates about book cover design, to help you avoid all-too-common cover design gaffes, whether you are working in partnership with a professional book cover designer or, if your budget precludes hiring a third party, you are trying to do it yourself.

NB It would not be kind to share images of examples of bad book covers, so please use your writerly imagination to conjure up the pictures in your head!

“Don't insist that the wonderful drawing done by your kid/mother/aunt/niece/talented artist friend will be perfect for what you've written,” says David Penny. “Same for that fantastic sunset/forest/waterfall pic you took on your iphone last vacation.”

2 Images scraped illegally from the internet

“Don't steal artwork from copyrighted sources,” advises Tim Lewis. “I had this happen in a 99 Designs competition I ran. Thankfully I didn’t go for that design, but it’s a real peril with more casual designers.”

3 Inappropriate cover models
Mary Gannon takes exception to historical novels whose covers feature characters with faces that are all wrong for the book's period. Full face make-up in a Regency romance? No thanks! Christine Hammacott speculates that the problem of finding stock shots of models who don't look modern may account for the recent vogue for putting headless women on th covers of historical novels – one of my own pet hates!

“Unless essential to the genre, my pet hate is the continual use of half naked bodies to sell books,” says Chrissie Parker. “Some authors do it exceptionally well and it works, but it's not a go to image just to sell a book.” Whether the bare bodies belong to men or to women, many readers find them a turn-off.

“So often people have no idea how to subtly use text effects to make the text on their cover readable,” says Kim Lambert. “I hate covers where, even at large size of image, I have no idea what the writing says. So many people either use dreadful fonts, or just drop flat text on top of an image and expect it to be readable.”

The opposite of flat text can be just as bad! John Doppler counsels: “I've seen covers where an amateur designer decided to use every Photoshop effect they could: embossing, beveling, strokes, drop shadows AND glow at the same time, all cranked up to the maximum… It brings tears to my eyes, and not in a good way!”

“Some book covers use too many elements,” says Jules Horne. “Five different fonts, three images, a testimonial and a sale splash all competing for attention. More isn't more!”

A sure way to wrongfoot the reader is to give your book a cover design that doesn't reflect its genre. Chrstine Hammacott shares some helpful examples:

Not sure what would be right for your book's genre? Just search in Amazon for the various genres, or take a trip to your local bookstore and peruse the section that would house your book, and you'll soon start to see a pattern.

OVER TO YOU What's your pet hate in book cover design? What current trend are you hoping will soon fall out of favour? Join the conversation!

#Indieauthors - are your book cover designs guilty of any of these 8 pet hates? Cast your eye over the list to make sure you're in the clear! Click To Tweet

How To Build a Great Relationship Between Author and Book Designer

Publishing: Why I Love Working with Indie Authors – by A Book Designer

Running the Gauntlet: The Value of Criticism