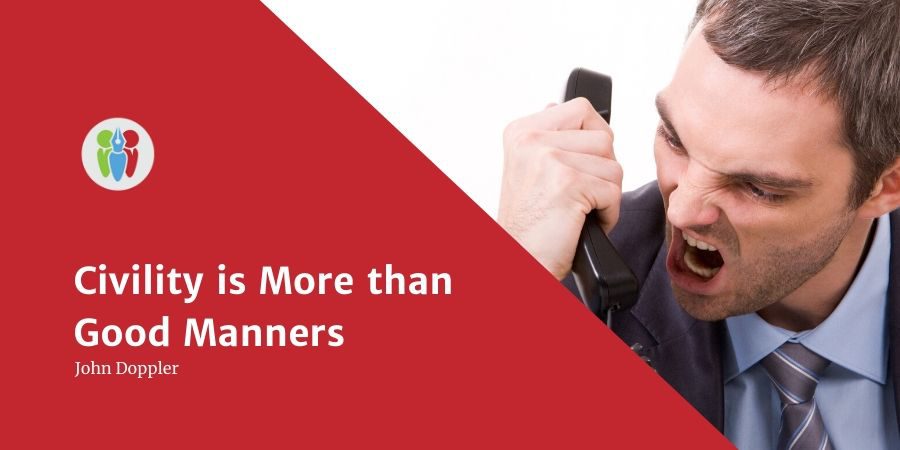 When ALLi’s Watchdog Desk performs an evaluation, we look very carefully at how a service provider interacts with clients, other professionals, and bystanders. That’s because the way the employees and owners conduct themselves is an insight into how they conduct the rest of their business.

Almost without exception, whenever we have found a service provider who was verbally abusive, we found other serious problems.

Fundamentally, a lack of civility stems from a lack of discipline. Those bad actors who behave in an abusive manner are lashing out in childish tantrums rather than extending the courtesy and respect due to any peer. They are letting emotion rule their actions, and that’s rarely a good business practice.

This is especially apparent when disputes arise between a service provider and a client. That’s when civility is most vital, but also most difficult. Disputes where courtesy has been discarded and either side treats the other with contempt are the ones least likely to yield a positive outcome, and most likely to generate complaints about the company.

A lack of civility directed at clients is likely to be part of the company’s internal culture as well. Frequently when we examine companies with a history of mistreating clients, we find negative reviews by former employees alleging that they, too, have been mistreated by the company’s leadership. That kick-the-dog dynamic tends to be passed down to the client.

Civility does not require the two parties to agree with each other or even like each other, but it does require them to treat each other with dignity. It is more than good manners or gentle language. Civility, at its core, is respect for the humanity of others. And when that respect is abandoned, it should surprise no one that other abuses follow.

Insist on civility. Practice it yourself. And if you see evidence of unprofessional behavior directed at others, expect that it will eventually be directed at you.

Civility is more than good manners; it is the foundation of every #selfpublishing business relationship. @johndoppler Click To Tweet
civilitycourtesyprofessionalismself publishing services