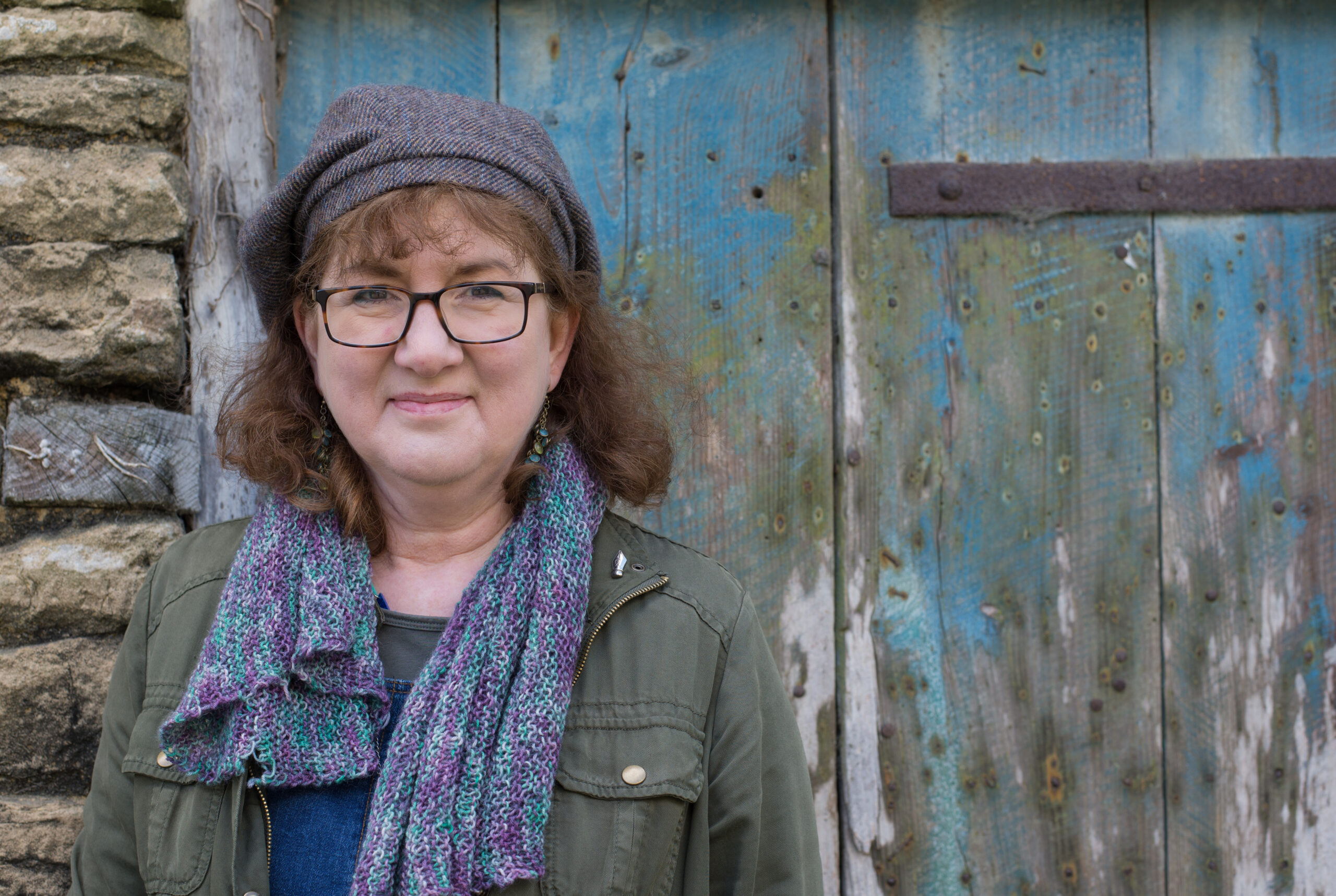 Opinion: Why Sometimes It’s Good to Be an Irregular Writer 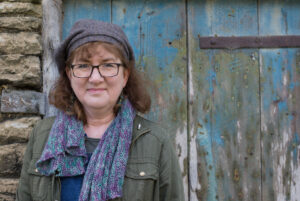 Many writing coaches counsel writing a set amount every day, preferably at the same time, and even in the same place, to programme oneself into good productivity habits. English indie author Debbie Young describes how she flouted that advice and surprised herself with her own new-found productivity with her new all-or-nothing binge writing routine.

Plenty of bestselling authors point to their own regular work pattern to account for their success, from Jeffrey Archer (four two-hour stints per day – phew!) to Graeme Greene (a low word count of just 500, but consistently adhered to). Simple arithmetic provides a compelling argument for such regularity.

It's a long and winding road from short stories to novels (Photo: Angela Fitch Photography)

Before I started writing novels, I wrote short stories, most of them no longer than the articles and features I'd written previously as a journalist. Used to polishing short word counts, it was a huge change for me to fill a bigger canvas. I took the NaNoWriMo route, aiming at 2,000 words a day, till the first draft of the novel was done. This well-trodden path seemed a sensible choice.

But a short and minor hospital surgery that left me resting in bed for a couple of weeks unleashed a whole new writing me. I discovered that when the rest of life didn't get in the way, I could just keep going. In fact, I not only could, but I longed to.

Before long I was writing most of my waking hours, and between end of November and the middle of February, I wrote the first draft of not one but two novels, the second and third in my new Sophie Sayers Village Mysteries, Trick or Murder and Murder in the Manger.

Are Writing Rules Made to Be Broken?

I felt like a schoolgirl disobeying the rules, although I also took heart from the role model of Anita Brookner, a university professor who only wrote fiction during her summer vacation – but then churned out a whole novel, to a very high standard. Her Hotel Du Lac won the Booker Prize in 1984.

Ironically, by mid-February, my health had returned and I'd got over my op and the anaesthetic, but I was completely exhausted. The ten-week writing binge had sucked me dry.

However, I felt as if I'd discovered magical powers. I'd let the binge-writing genie out of the bottle.

Writing non-stop till I'd drained the creative well felt so much more natural and productive than the scientifically measured and monitored x words per day. I was then so exhausted mentally that I felt I had no choice but to take a complete break for about six weeks before I sat down to edit the first of those manuscripts, which I'm now just about finished two months later. So it's been an all-or-nothing process, but it's got me across the finishing line. It's worked.

Am I a lone rebel against the tried-and-trusted regular writing method? I put the question to the ALLi hive and was gratified to have a flurry of positive responses from people who shared my approach. Their endorsement has given me the reassurance I needed to continue to follow my writing instincts, and as soon as I've finished editing these first drafts, I'll be putting my head down to go round again for book four. Seconds out…

Thoughts from Other ALLi Authors Who Love Binge Writing

OVER TO YOU With summer holidays nearly upon us in the northern hemisphere at least, might you take time out to have a go at binge writing? Are you already a fan? Has binge writing changed the way you write, for better o worse? We'd love to know!

OTHER USEFUL POSTS ABOUT WRITING PRODUCTIVITY  FROM THE ALLi ARCHIVE

Productivity for Authors – How to Write and Publish Often And Well: Mark McGuinness