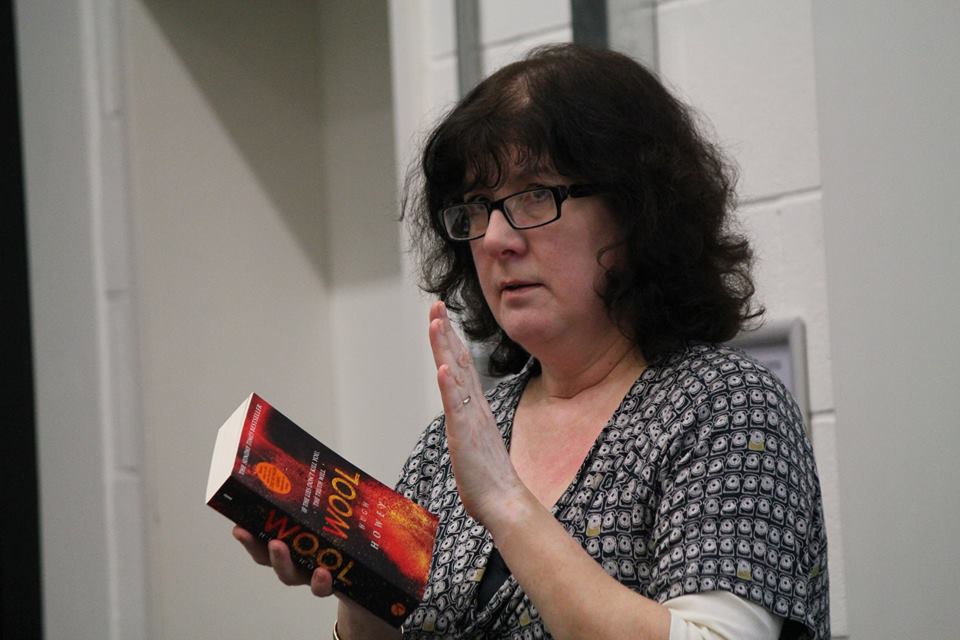 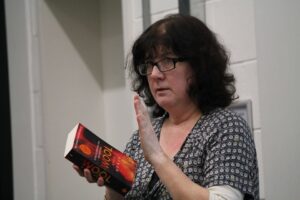 With how to write and how to self-publish books in abundance, and more being published every day, we invited ALLi members to designate which books had most shaped their writing and turned them into the indie author they are today. When we opened the conversation on the ALLi Facebook forum (for members only), it soon became clear that many authors had been inspired by books that had no overt coaching intentions. Here's a brief cross-section of some of the nominated books.

Books about Writing and Publishing

Personally, I was most influenced by a book that I bought years before the invention of ebooks and self-publishing in its modern form – The Art of Writing Made Simple by Geoffrey Ashe – a bargain at 60p, secondhand from my university bookshop, and responsible for the emergence of my inner critic and self-editor, full of classic advice such as “murder your darlings”.

I'd expected most of their suggestions to be non-fiction books about writing and self-publishing, but many cited works of fiction, both for adults and for children.

But let's give the last word to Ian Sutherland, who nominates Malcolm Saville's Lone Pine Series of Adventures for children for the following reason:

“The young me wrote him a letter and he wrote back, in wonderful fountain pen ink scrawl! I still have the letter today and his sage advice to my question about how to become a writer was “to read widely and talk to my English teacher”. (You can see his letter in a post I wrote about it here: http://ianhsutherland.com/…/the-indie-authors-second…/)”

Which of us indie authors might be named in times to come as the inspiration for future generations of writers? We'll have to wait and see!

OVER TO YOU
Please feel free to add your own nominations via the comments box.