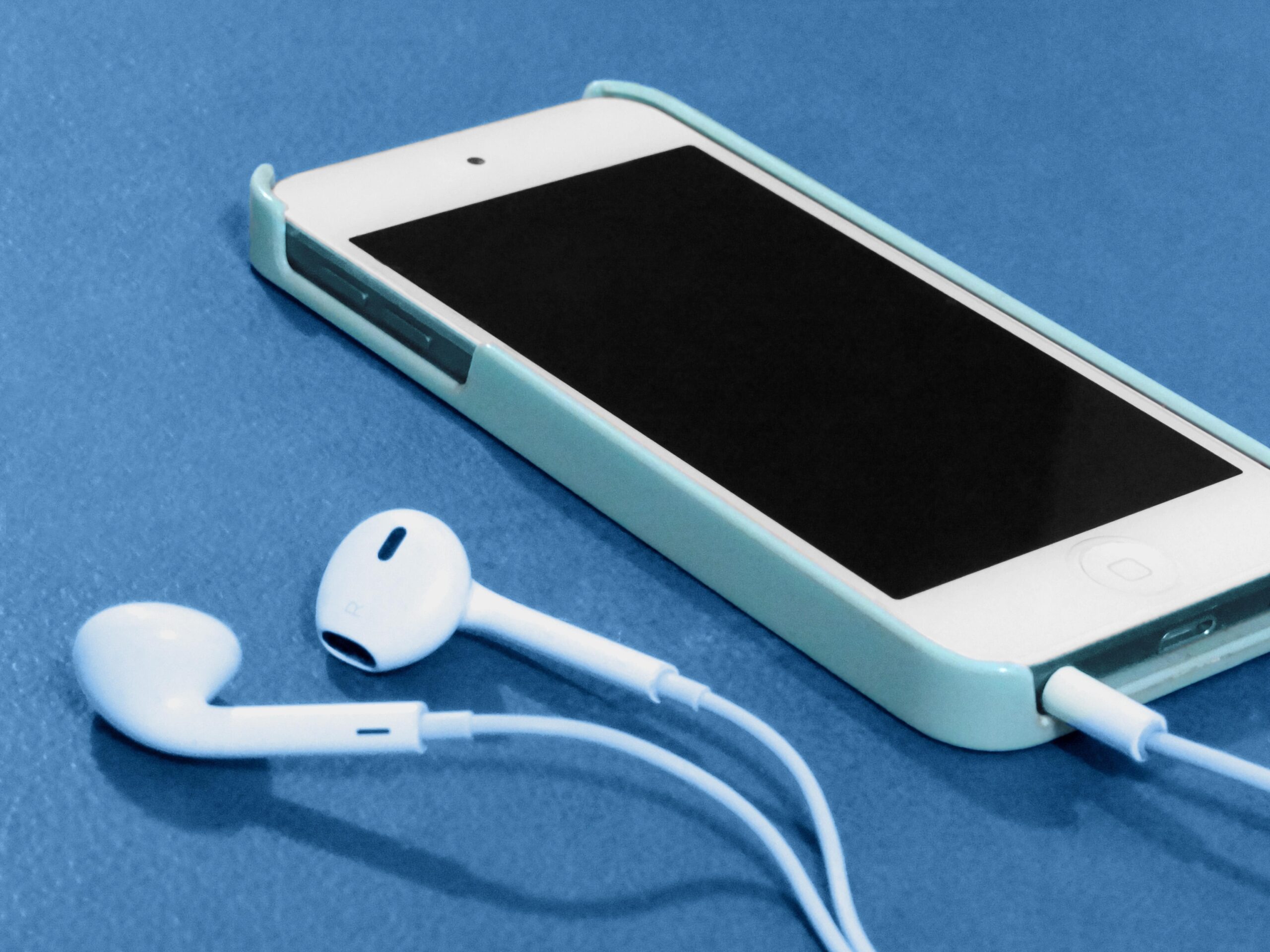 It's been a week when authors got results for speaking up about being paid fairly. Valerie Shanley gets the lowdown from ALLi partners and friends on this and all the news self-publishing related, including upcoming indie author events such as ALLi's new look Fringe Festivals tied into the three biggest book fairs worldwide, plus discussion across the blogosphere re Big Publishing's avoidance of a certain topic. Now what could that be? Read on, dear ALLies… 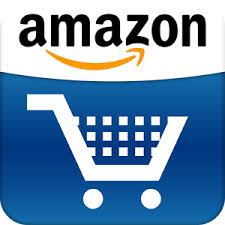 Amazon and indies: Big Pub doesn't want to talk about it

‘Amazon’s Book Monopoly: A Threat to Freedom of Expression', it the title of an upcoming event provoking debate across the blogosphere. Scheduled  for next Wednesday 27th January in Washington, USA, the event is organised by a group called New America as part of its “ Open Markets”  programme.

Of course, there were some drive-by insults, but no real conversation by an industry that generally loves to talk about all sorts of topics, including bestselling authors. What do successful indie authors mean for the future of Big Publishing? It is the Subject That Must Not Be Mentioned. Read PG's post in full here.

The intriguing tale of the Ladybird, the dung beetle, and the big Penguin 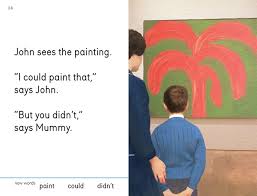 In 2014, London-based artist Miriam Elia self-published We Go To The Gallery, a witty, adult  spoof on the original Ladybird childrens' book series. But then things turned out not so funny.

Penguin Random House, (PRH), owners of the Ladybird copyright, sent their legal team in pursuit. They accused her of infringement, and were “ pretty unpleasant,” says Elia, in this Publishing Perspectives report.  She subsequently published a new edition, substituting ‘Dung Beetle' for Ladybird,  and to date has sold nearly 60,000 copies.

Forward to October 2015, and publication by  Michael Joseph (an imprint of PRH) of their collection of Ladybird parodies. To date PRH has sold over 1.2m copies with the publisher saying inspiration came from an original Ladybird spoof, published by Michael Joseph, back in 2003. But the hounding of Elia showed PRH in an unflattering light. It also drew her support from a surprising quarter, says the report.

Mark Dolley, whose father Christopher, was appointed by Allen Lane (founder of Penguin) as his successor in 1969, wrote: “Both Lane and my father must be rolling over in their graves at Penguin today both missing a commercial opportunity and also making a crass attempt to stifle art. Far from trying to ban her work, both would have offered Ms Elia a commission … Ms Elia is to be commended for her contribution to the spirit and memory of a great British publishing tradition.”

The fasting growing genre in publishing – listen up 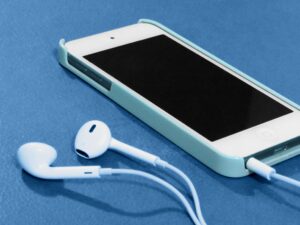 If mobile reading on smartphones has taken a leap, so too has listening. Two young relatives of this reporter recently remarked on their preference for audiobooks – an increasing trend among their peers for whom the gadget in their pocket provides all reading and listening needs.

As the fastest growing genre in publishing, audio  is also a focus in this enlightening podcast on The Creative Penn site. Guest interviewee Jane Friedman discusses publishing trends in 2016 with Joanna, including the opportunities ahead for indie authors via audiobooks  and in-car streaming internet through Apple Carplay and Google Auto.

In a previous post last autumn on earning a six-figure income, Joanna also addressed the huge potential of audio.   “A  year ago, I had virtually no audiobook income. I am super bullish on audiobook growth over the next few years and have really been focused on growing that area. I have 10 books in audio so I expect to see that figure grow next year.” Sound advice.  (Tune in to this latest podcast here.)

Romance the most popular read genre across Asia and Africa

Worldreader reports a total of over 6 million children, adults and families in the developing world read more than 17 million hours on the charity’s mobile phone applications and Kindle e-readers in 2015.

Across the 31 countries analysed, romance is the most popular genre for adults, followed by books on general health, reproductive health and disease prevention. 14 Things You Should Know About Sex was equally popular among male and female readers.

For children, the focus was on locally-authored and published early readers and fiction. 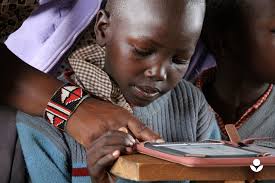 “People around the world want the same things: we all want to understand the world around us, we want to lead a healthy life, we want to attend good schools and get good jobs and we want to have some fun. Until now, the books that can help us achieve our dreams have been available to only a few. Worldreader is helping create a world where everyone can become a reader,” says Worldreader CEO and co-founder, David Risher. For more on this, click here.

Fair pay:  campaign may pay off

Throughout 2015, the Society of Authors contacted 22 UK literary festivals over the issue of paying authors for appearances, (especially low pay, or no pay) as covered in our 11th December News post.

In the case of the Oxford Literary Festival,  threats of an author boycott over the issue followed earlier this month, and author  Philip Pullman stepped down as patron. This has obviously had an effect as the Oxford Literary Festival announced this week that it will look again at the issue and “recognises and understands the strength of feeling in the literary community.”

Authors should not hold their breath however. The Bookseller quotes from the organisers’ statement which says, “once April’s Festival is over, we will meet with all interested parties to discuss how to achieve payment of fees for all speakers while safe-guarding the presence of our record-levels of unknown writers for 2017 and beyond”.

In tough times, when the reported median income of authors in the UK is £11,000, will other festivals follow and pay up?   Read the full report here.

Ireland of the welcomes next destination for SYP – for any age

The Society of Young Authors (SYP) is set to open a new branch in Dublin. Like its sister UK communities, SYP Éire will offer information, support and educational events to members. Despite the name, SYP is open to people of all ages starting out on their career, and with fewer than 10 years experience in publishing.

“The vibrant publishing trade in Ireland and its thriving cultural scene – with literature at its core – deserves a community that will support and encourage its newcomers. I hope that SYP Éire will become that community and I look forward to being a part of this”.

We’re pretty excited here at ALLi on our forthcoming series of Indie Author Fringe events for 2016 when we will pair with three of the biggest book fairs around the globe: London Book Fair; Book Expo America; and Frankfurt Book Fair. 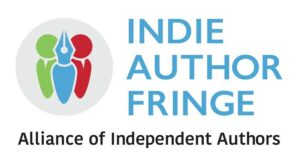 Tune in and turn on to ALLi's Fringe Fests for 2016

Our free, one-day fringe events will be filled with the kind of content you, as indie authors, want to hear about – but we want you to get your literary skates on and tell us what’s what. The deadline for your submissions on ideal topics for the first two fairs, in April and May, ends on 31st January. Find out more here in Jay's post earlier this week, then make a proposal, and get festival fringe ready…

The Self-publishing Conference: May 7 [Leicester, UK]