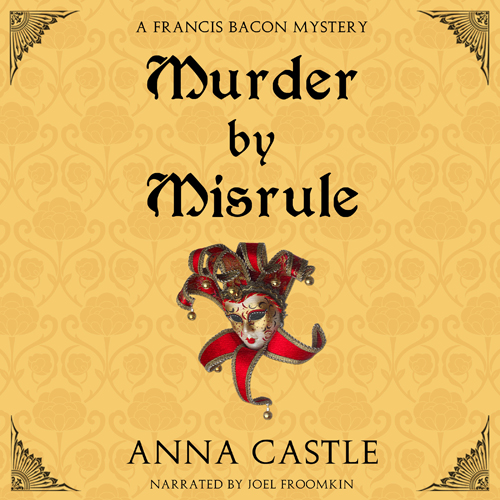 Audiobook Production: How to Choose a Narrator for your Self-published Audiobook 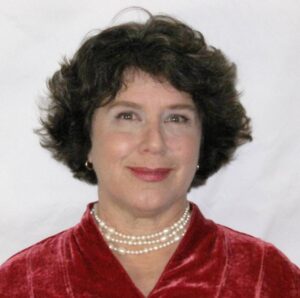 Choosing the right narrator for your self-published audiobook can make or break its success, but what's the best way to go about it? Historical mystery writer Anna Castle‘s shares what she learned by recruiting narrators for the audiobook of Murder by Misrule in the form of an interview with her final choice of candidate, Joel Froomkin, followed by their five top tips

Anna: Has the self-publishing revolution impacted your work significantly?

Joel: The self-publishing world has been the lynch pin to my audiobook career taking shape. It allowed me to build up a portfolio, hone technique, and record some amazing projects before even being on the radar of the major audio publishers. Approaching authors and encouraging them to foray into audio production is an incredible thing.

My big breaks with traditional publishers almost all came out of relationships with authors I had worked with on indie projects.

I think indie authors who aren’t exploring audio don’t realize they are missing a whole new way to find readers who embrace their work.

Anna: How is the process different with indies versus publishers? 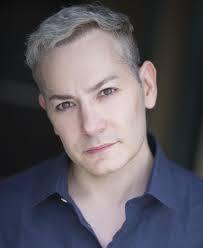 Joel: The primary difference is the amount of interaction you have with the author. I work closely with my authors to get a real sense of what they want for each character. With ACX, the author has to approve the first fifteen minutes to make sure they agree with the direction things are heading. With a mainstream publisher, the author has approval on casting (usually); from that point the narrator is working pretty much on their own. It can be nerve-wracking when you know the author isn’t going hear what you’ve recorded until the day the book goes on sale!

Anna: Do narrators tend to specialize in terms of genre or expected audience?

Joel: Every narrator has a genre they’re the most passionate about. Personally, I love books that give me the chance to jump in the sandbox and play, with large casts of colorful characters and bold personalities. Those books can be YA, fantasy, or historical. I love humor and wit. And although romance is my bread and butter, I would be pleased as punch if most of my career was narrating middle-school books! Weird, right? I’m basically a big kid.

Anna: Can you offer us any advice in choosing a good narrator for our work?

Joel: How you list your audition can make a huge difference.

Anna: What can authors do to make your job easier so we can achieve the best audio edition of our work?

Joel: It’s better to give us too much information than too little. I ask for a character dossier including everyone from the hero to a one-line taxi-driver. Tell us if a minor character is going to become a major one in later books OR if they will be a romantic lead later in the series. We aren’t mind-readers!

Anna and Joel's 5 Top Tips for Choosing an Audiobook Narrator

OVER TO YOU Do you have any top tips to add to Anna and Joel's great advice? Join our conversation!

Publishing: How to Make an Audio Book – Interview with Audio Artist Elizabeth Klett