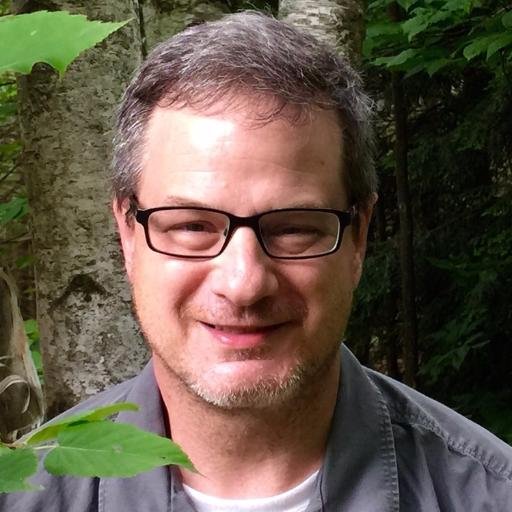 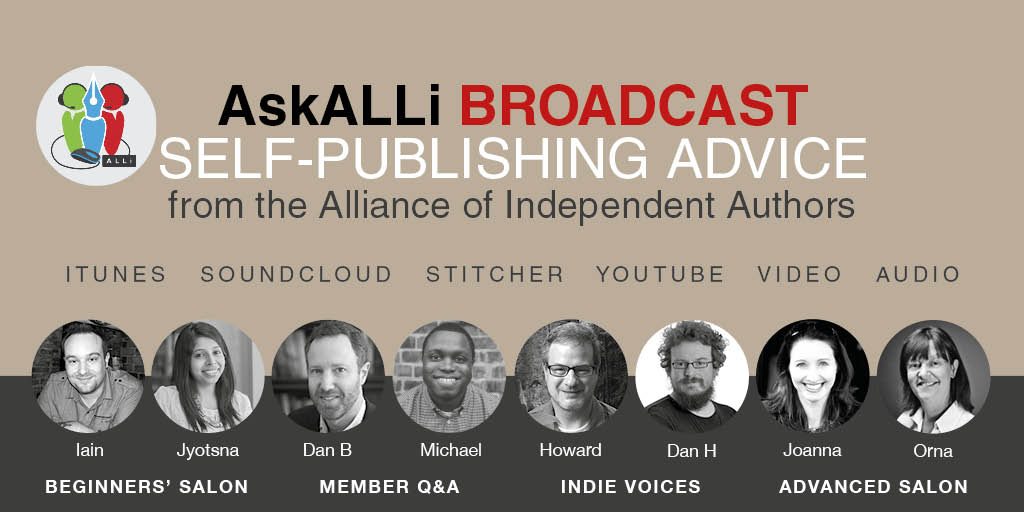 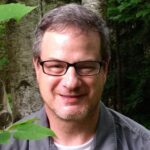 I'm happy to announce the return of my IndieVoices podcast, which will join the excellent lineup of broadcasts produced by the Alliance of Independent Authors. I'll outline what that's about, but first let me tell you a story about how I decided to use my voice in addition to my pen.

For decades as a journalist, I was happy to work in print only. Oh, I did some poor, embarrassing experimentation into local cable-access TV when I was a young reporter in my 20s (I hope those old videotapes have long been erased!), and I spent a short time working for a local TV news channel in Detroit, but for the most part, I've been much more comfortable saying what I want to say in writing. In writing, I don't stutter or stammer, or say “umm.” So, that's just fine with me.

Moving into the Age of the Podcast

Then, in November 2016, a few things converged that changed all that. First, the magazine I edited at the time decided that we should look into this podcasting phenomenon, and I drew the short straw.

So, I worked out a deal with my local public radio station (Interlochen Public Radio in Michigan), went into the studio and launched what I called IndieVoices. I thought it was important to hear from authors and publishers representing communities that were marginalized during the nasty US political campaign.

Indies are more likely to publish voices that are not otherwise being heard.

And I thought it was my duty to help amplify those voices. I packed a lot into that first March 2017 IndieVoices show and in subsequent podcasts, before they ended for a little while.

Now, a year later, I'm happy to be back with IndieVoices for ALLi. My first episode features interviews with a couple of authors who have blazed different paths through indie publishing and written about marginalized communities (LGBTQ and immigrants). And Dan Holloway gives us an update on the news every month.

My broadcast (we are calling them broadcasts now, rather than podcasts because who even owns an iPod anymore?) is a little different from the others in the AskALLi series. I'm a journalist, so I'm more comfortable interviewing authors and letting them do most of the talking.

Also, while the other AskALLi broadcasts focus on the business of producing and promoting an indie book, I talk about content and themes. Nobody wants to hear business advice from me. Trust me.

But, if that's what you want, we have the other shows of indie publishing experts. And they're all amazing.

Who's Who in the ALLi Broadcast Series

I'm excited and humbled to be among these great broadcasters as we improve the quality of our shows, and make ourselves available in video, audio, and wherever is next.

Take us with you on your morning commute, while washing the dishes, while you're at the gym, or wherever you want to listen to some voices that will educate and inspire you enough to go finish that book.