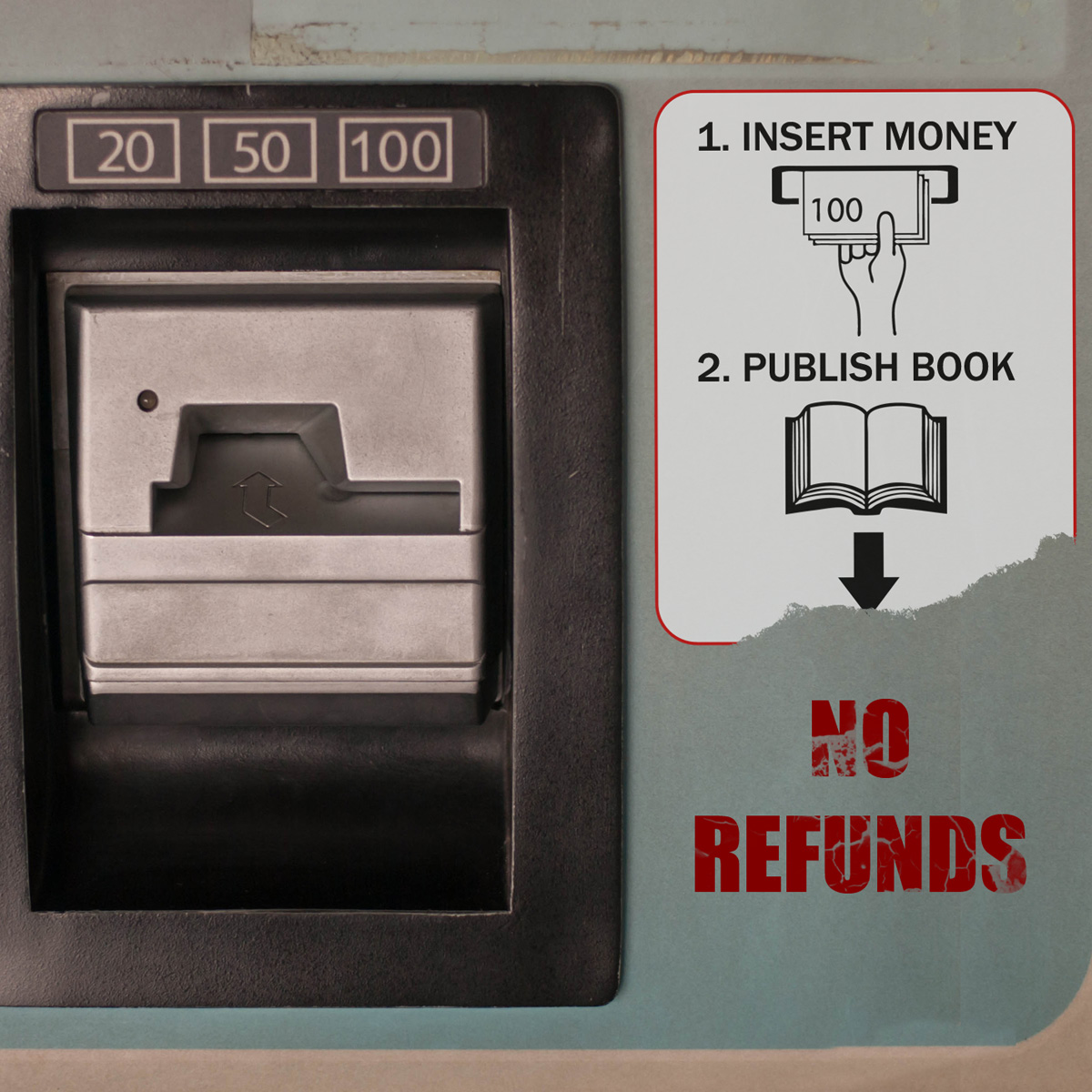 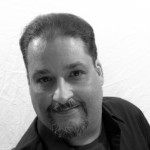 In recent months, many authors have received email solicitations from Motivational Press inviting them to submit a manuscript for publication. Does the company live up to its own hype? Our Watchdog reporter John Doppler has been investigating and shares his findings here.

Motivational Press has been in business since 2007

The Motivational Press website declares that self-publishing is “a prescription for no sales, no credibility, and no success,” and that without a “high-end publisher to market and distribute your book, you are no longer considered to be a credible author.”

Professional authors currently enjoying success as independents would take exception to that dubious advice. And as we'll see later in this report, MP's interpretation of “credible” and “high-end” are slippery, at best.

Sachs sums up the company's offerings in a 2014 interview: “Packaged, published, distributed, marketed, promoted; all the core components they will need are all taken care of for them.” MP will even write your book for you, according to Sachs' LinkedIn profile.

The company doesn't provide a list of services they will offer, and does not disclose pricing or terms online. Features they have advertised elsewhere include:

Note how some of these features closely parallel Amazon's Expanded Distribution options. It's not uncommon for assisted publishers to repackage KDP or Createspace services (sometimes with a tremendous markup). In a response to a complaint filed with the Better Business Bureau, the company explains that “Motivational Press distributes our titles through [redacted], the largest distributor in the world.” (Although the distributor's name has been redacted by the consumer watchdog charity that published the complaint, it most likely rhymes with “ham is on”.)

The same complaint alleges that MP charged $1,802.00 for a “Publishing and Distribution Package” that included “promotional opportunities” that never materialized. The complainant also accuses MP of not paying royalties due, despite seven requests for a formal accounting and the company's eventual admission that payment was due. Motivational Press denied that their marketing opportunities were inadequate, but did not refute the accounting issues.

Many of the books promoted by MP are identified as best sellers. This, presumably, is part of the credibility they speak of in their sales pitch.

So which kind of best seller does Motivational Press specialize in?

One author inadvertently answered that question in her blog. “Our goal was to have our title be a best-seller in its category by the end of the day,” she wrote. “And guess what? It climbed the charts and we reached our goal by end of day! How cool is that?”

It seems Motivational Press titles are “best sellers” only in niche categories on Amazon. I could find no evidence of the company's books securing a slot on any major best seller list.

Even within the Amazon ecosystem, Motivational Press books seem to fare poorly. Of their 200 most recent titles, few hold Amazon sales rankings better than 1,000,000. The CEO's own books published through MP fall primarily into the 1,000,000–2,000,000 range on Kindle sales rank and under the 6,000,000th rank in print sales.

Only one of Sachs' books published through Motivational Press had gathered more than ten reviews. Most had zero. That's not a glowing endorsement of the company's marketing abilities.

In counterpoint, MP customers often praise Sachs by name in their books' acknowledgments, citing Sachs' moral support and the ease of working with MP's staff. That's encouraging, but only tells part of the story. These acknowledgments were written before the book was published and before the cost-effectiveness of MP's services could be determined.

Significantly, few authors have gone on to publish a second book through Motivational Press.

There are predictable hallmarks of a predatory publisher. Money flows the wrong way, from the author to the publisher. Services offered are vague, or prices are not disclosed up front. High-pressure sales tactics are employed. Accountability and transparency are lacking. Promises are not fulfilled to the client's satisfaction.

In this Watchdog's opinion, the allegations made in the BBB complaint warrant caution. If true, they meet nearly all the criteria of a predatory publisher. However, even if those accusations are proven false, the lackluster performance and near-invisibility of MP's promoted titles suggest marketing services that are ineffective at best, and which ultimately funnel money away from the author.

If the sales rank and visibility of Motivational Press titles are indicative of the “sales, credibility, and success” the company offers, authors are better off self-publishing.

Have you worked with Motivational Press? Please share your experiences in the comments below.