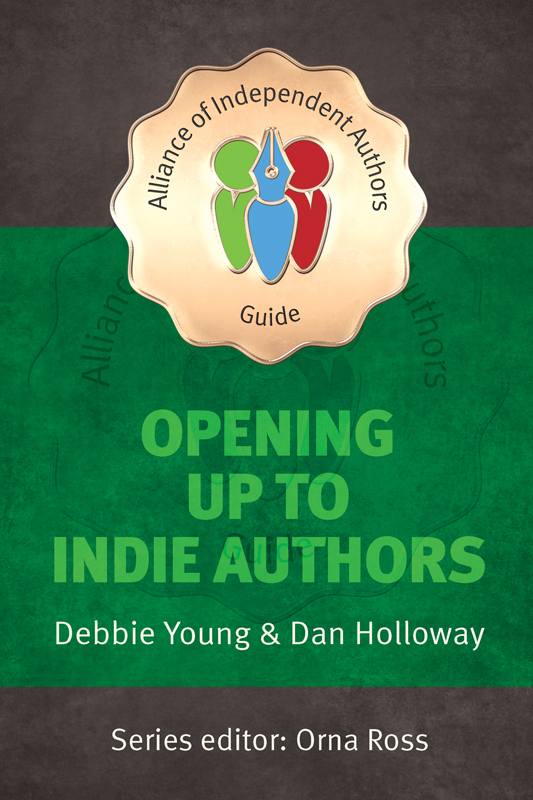 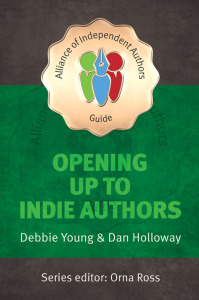 PLEASE NOTE: This post is now out of date. for up to date facts and figures, go here

English indie author Christopher Joyce, who writes the successful “Creatures of Chichester” series of children's novels, recently put out a call on the ALLi members' Facebook forum for six key facts about self-publishing that could be used whenever one is asked to explain the concept. As ever, ALLi members were quick to respond, and I've divided their answers into two sets below, depending on whether you're talking to readers or writers.

Many were also quick to point out the one crucial point that should be stressed to both audiences is that the self-published author should always be applying all the processes to their own work that a trade publisher would – copy editing, proofreading, cover design, etc. Too many indie authors still don't do that, and publish sub-standard work simply because they can. For some possible answers on that score, read my opinion piece, The Elephant in the Self-Publishing Room.

6 Key Facts about Self-publishing for Readers

6 Key Facts about Self-publishing for Authors

OVER TO YOU What's your favourite dinner-party line on self-publishing? Do share it, via the comments box!

EASY TWEET “6 Key Facts about #Selfpublishing that every writer and reader needs to know: www.selfpublishingadvice.org/6-key-facts/ by @DebbieYoungBN #publishingopenup”