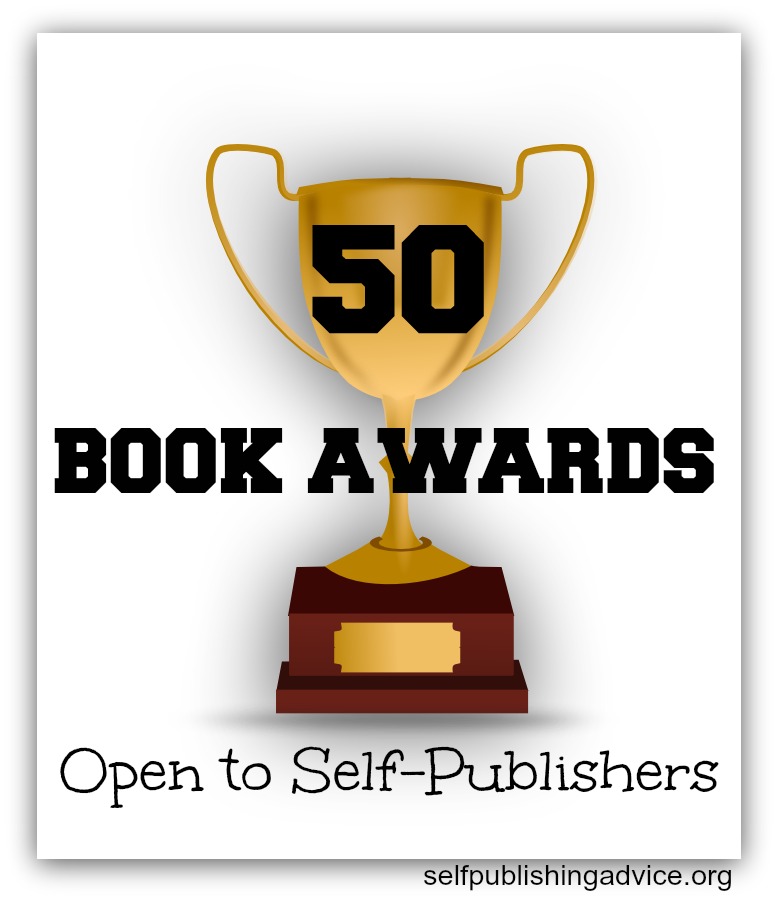 Please note that the contests listed below have not been reviewed by ALLi's Watchdog Desk. Readers are urged to visit our Awards & Contests Ratings feature for updated information.

UPDATE: This post has been superceded by our new Awards  & Contest Ratings page so please refer to that page for the latest information, which also includes a quality guide by our Services Watchdog.