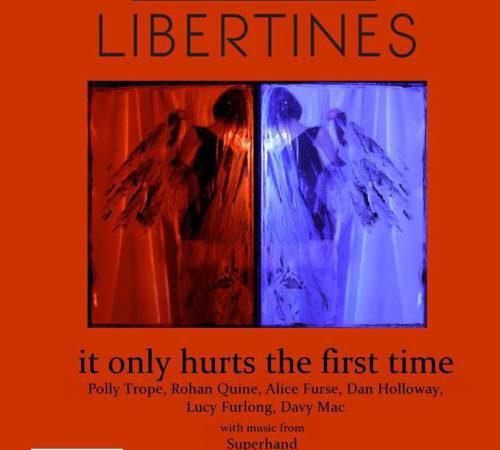 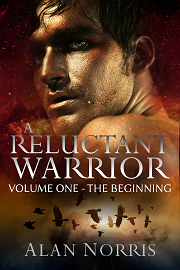 My new book has been published in both ebook and paperback. Volume one of  A Reluctant Warrior is now available through Amazon in a Kindle edition and paperback. At over 600 pages in paperback it's the biggest project I've ever completed.

Volume one of  A Reluctant Warrior tells of the adventures and travels of Ranulf, from his lowly beginnings as a ragged orphan, to becoming a national hero and lord of the manor.

Although sent to the court of King Alfred to follow the academic life of a scholar, he became involved with the defence of the realm and, as the British army is at the point of a decisive victory, he is taken prisoner by the retreating Vikings and threatened with execution. By a twist in their Pagan beliefs however, Ranulf becomes protected by the laws of their ancient religion and he is sent to sea as a slave with the promise of never returning….

For the next week the Kindle version will be available at a special price of just $2.99 as a promotion offer to my friends.
You can find it by putting my name in the Amazon search window or by using the ISBN number ASIN: B00LYSOG8E.

Hope you enjoy it, please let me know what you think.

Synching with the summer weather here in London, some self-publishing debates seem to be hotting up. From author earnings through to award schemes, it’s incredible to see so much debate happening in writing-related matters. Understanding and exploring the very real and tangible issues beneath these fanned controversies – writing as a career or vocation; reaching readers and increasing your visibility – is necessary if we’re to navigate around the noise and discontent.

At ALLi, we’re not keen on unnecessary argument or forced consensus, so would like to use this summer-time here as a time to engage and create something constructive beyond the noise, wherever you are. So, two new things to announce – and for both, your opinion does matter.

Firstly, we’d like to invite you to a special ALLi discussion with Tom Chalmers of IPR License, and Legend Press. We’ll be taking a bit of time to check in on the always important topic of rights, and how IPR Licence can help you to sell yours. But the seminar will also address the rumbles of discontent around one of the most important writing awards for indie authors, The Guardian Self Publishing Book of the Month award (see this background from ALLi member JJ Marsh).

Awards and their benefits is something ALLi watchdog Jim Giamatteo is going to be looking at and reporting back on soon. In the meantime, James Minter has drawn together a list of 50 book awards open to self-publishers.

And finally, following on from you opinions about our post on Author Earnings last week, partner member Reedsy has put together a survey that will help us find out more about what your self-publishing income and investment.

If you are an ALLI Member you will receive our newsletter. If it isn't reaching you, please let us know at [email protected] 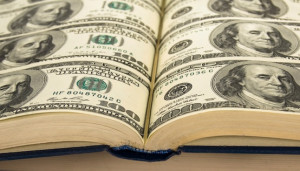 A few weeks ago, the ALCS survey showed that UK author earnings are shrinking to alarming numbers. However, that survey was conducted primarily on mainstream published authors, and while some of them (20%) declared they also self-published, we feel this is not representative of the indie community.

That is the reason why we created the following survey: we have a great opportunity to gain a better insight on how much indies spend on average per book, and how well they recoup this investment.

Think of it as a self-assessment of the indie community.

The survey has been created by Ricardo and Dave at Reedsy, with the collaboration of the ALLi. It is aimed exclusively at ALLi members, so, please, do share the link, but only with fellow members of the Alliance!

Link to the survey. 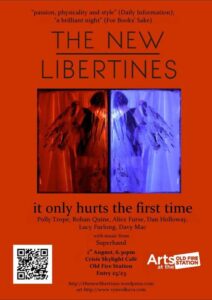 Dan Holloway and Rohan Quine will be hosting “It Only Hurts The First Time” in Oxford on August 1st.

The show will be held under the banner of The New Libertines, the international spoken word show that has played to sell-out crowds for the past three years. It will bring together six of the most exciting figures from the emerging underground of the self-publishing scene, from Polly Trope, indie lit columnist at Berlin's underground culture magazine Indie Berlin to author of the poetry for The Homeless Oratorio Davy Mac, all supported by indie dark triphop group Superhand.

Actively supporting ALLi's Open Up to Indie Authors campaign, this is a showcase for the kind of edgy, lyrical writing rarely seen in the media. Full details and tickets at http://thenewlibertines.wordpress.com/

When I self-published my first book back in June 2012, I knew nothing about book marketing but decided to try Amazon's KDP Select programme and offer my brand new book free for its first 5 days.

What's more, it's totally free until August 31st so take a look, create a profile, add your books, and let me know what you think.